However, it was a dodgy deal with the leader of the Russian mob which resulted in Mitch being gunned down.

After Alberto learned the mayor was in possession of $10,000, he found Mitch at his office, stole the money and shot him dead.

HeyMistyJ was another fan angry at his death and tweeted: “Okay, well, I’m gonna need to know where to see Kyle Chandler in something soon since it ISN’T GONNA BE IN THE F*****G Mayor of Kingstown.

Elsewhere, others were hooked after watching the premiere including BreatheLetGo, who admitted: “C’mon I’m so shocked and bummed right now! Really?!!! But you got me hooked. Edge of my seat to see more. Love Mayor of Kingtown.”

Mayor of Kingstown continues every Sunday on Paramount Plus. 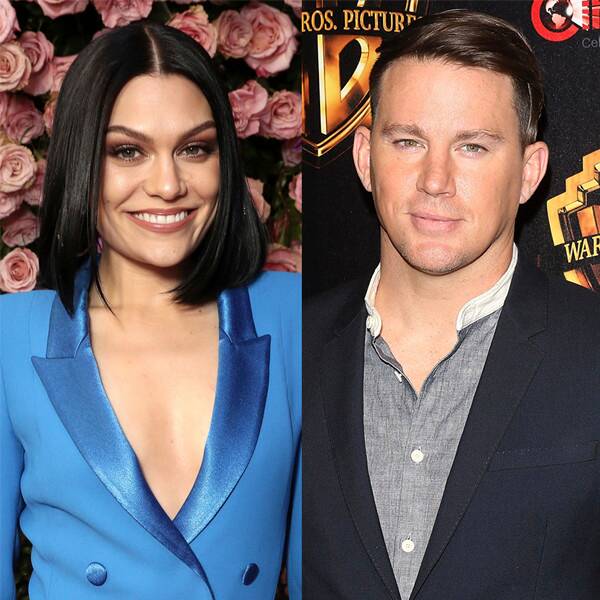 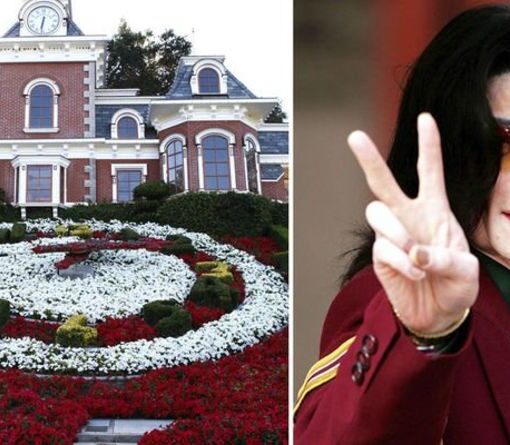 Neverland was Jackson’s playground and refuge. Despite how years and years of allegations and accusations have tarnished his reputation, the star undeniably […] 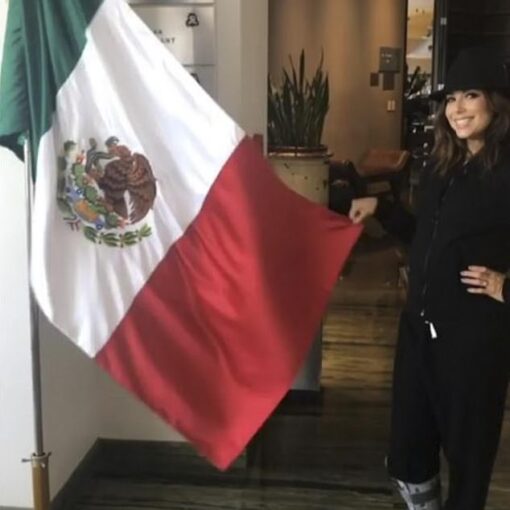