The order, which Biden is expected to sign as part of the White House’s first-ever Tribal Leaders Summit, “tasks DOJ, Interior and Homeland Security to address and create a strategy in 240 days for specific law enforcement issues and to provide tribal nations with support in implementing tribally centered responses as well,” to combat violence against Native communities, an administration official said Sunday. The Department of Health and Human Services will also be charged with developing plans for violence prevention and victim support.

In April, Interior Secretary Deb Haaland, who is the country’s first Native American Cabinet Secretary, announced a unit within her department’s Bureau of Indian Affairs aimed at tackling the crisis of missing and murdered Native Americans, calling it “a crisis that has been underfunded for decades.” Thousands of Indigenous women and girls have been reported killed or missing for years, while families and activists say their cases are often disregarded by law enforcement, which has forced them to bring the spotlight on the issue through social media campaigns, marches and protests.

About 1,500 American Indian and Alaska Native missing persons have been recorded across the United States by the National Crime Information Center, and 2,700 homicide cases have been reported to the federal government’s Uniform Crime Reporting Program.

The Justice Department has reported that on some reservations, Native American women are murdered at a rate more than 10 times the national average.

“A lot of these cases arise in Indian country or involve people who live in Indian country, but they might originate outside of tribal lands, and the patchwork of land holdings and jurisdictions across the country makes it paramount that federal, tribal and local law enforcement agencies coordinate our efforts together,” another official told reporters on a call Sunday.

Monday’s executive order will also create a new position at the Department of Justice tasked with outreach and liaising with victims’ families, and sets a 240-day deadline “to address and create a strategy” combating the crisis.

According to a White House fact sheet, Biden will also take steps at Monday’s summit to increase protections for the Greater Chaco Landscape in New Mexico, “a region of great cultural, spiritual, and historical significance to many Pueblos and Indian Tribes and containing thousands of artifacts that date back more than one thousand years.” The Greater Chaco Landscape was designated a UNESCO World Heritage Site in 1987.

In addition, the Biden administration is expected to announce a memorandum of understanding from 18 federal agencies aimed at protecting Tribal Treaty Rights. Under the memorandum, representatives from the departments of Agriculture, Defense, Commerce, Education, Energy, Homeland Security, Housing and Urban Development, Interior, Justice, Labor, Transportation, Veterans Affairs, State, and the Environmental Protection Agency, Office of Personnel Management, the Advisory Council on Historic Preservation, and the Council Environmental Quality are ordered to issue reports over the next 180 days on efforts to strengthen treaty protections.

As part of that agreement, the administration announced a partnership with Oklahoma State University to compile, digitize, and index Tribal treaties, with a beta version of the database to be unveiled Monday. 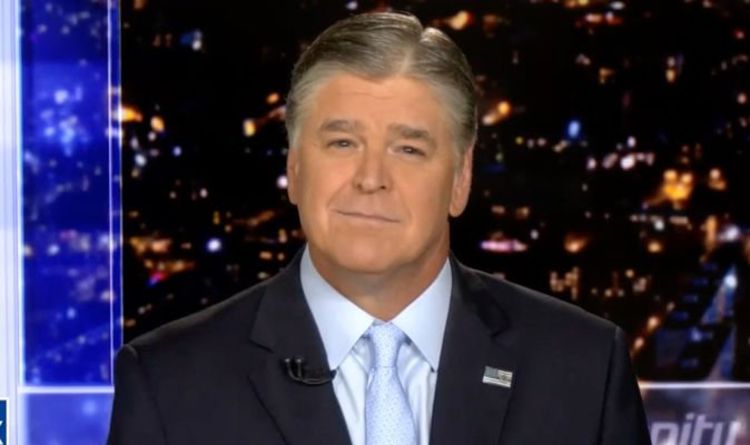 According to the host, Donald Trump was scheduled to appear on the show but unfortunately for Mr Hannity, the President was unable […] Get the Mach newsletter. SUBSCRIBE A squishy robotic jellyfish that can ride ocean currents and squeeze harmlessly into tight spaces could soon […] 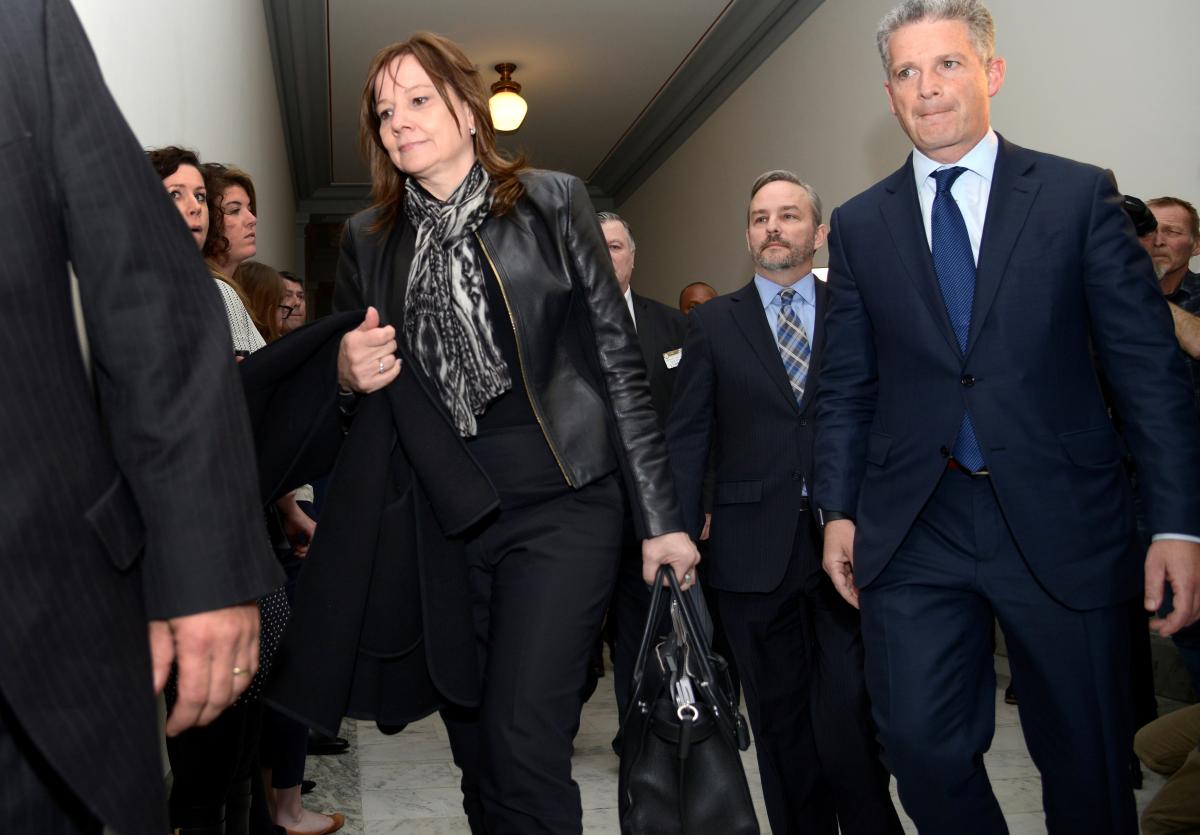 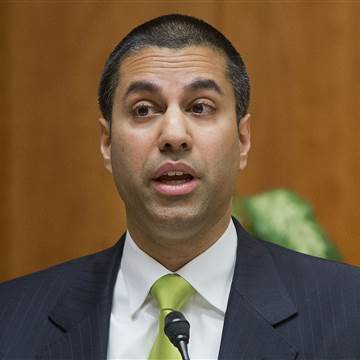 Net neutrality has long been in the crosshairs of Federal Communications Commission Chairman Ajit Pai, and on Tuesday, the Republican announced a […]