You either eat to live, or live to eat, relishing the prospect of your next meal and already looking forward to Christmas treats.

But in whichever category you belong, you will have been thinking a lot more lately about the cost of food.

Worldwide food prices are at their highest level for a decade, according to the UN Food and Agriculture Organisation. 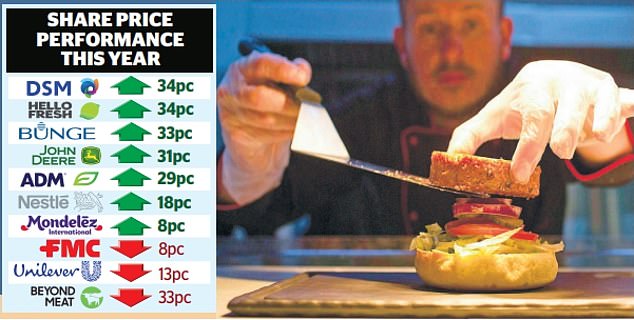 In the UK, the average supermarket bill rose by 2.1 per cent in October.

These increases are being caused by droughts, floods, a trebling in container costs and the leap in the price of natural gas, an essential ingredient in the manufacture of synthetic fertilisers for crops.

This trend is expected to continue, which is an alert to check your portfolio, especially since a food revolution is already under way, triggered by the shift to vegetarianism and veganism and the drive for sustainability, as this column reported earlier this year.

The food industry’s impact on the planet will be ever more scrutinised, although the Cop26 conference did not make enough of this issue, in the opinion of some.

Investors will be trying to pick the winners from among the new technologies designed to deliver delicious dishes that are also eco-friendly.

But they will also be seeking existing companies with the ability to reduce their environmental damage and benefit from the push to feed the world. 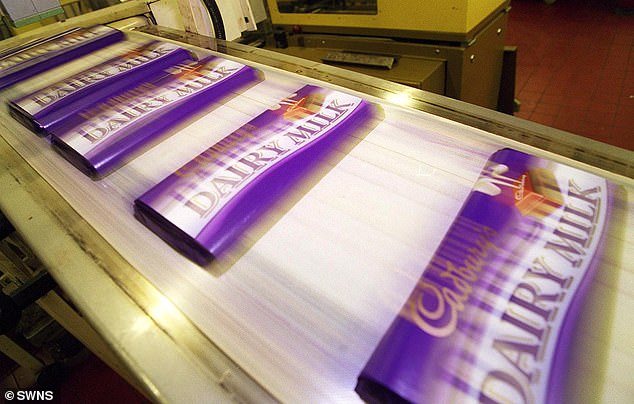 Stake: You will have a stake in Mondelez and Unilever if you have money in Finsbury Growth & Income trust

The global population is forecast to grow from nearly 8billion today to 10billion in 2050, which will require us to produce more food over the next four decades than we have over the past 8,000 years, as Mark Lacey, head of global resources equities at Schroders points out.

Key to ensuring that your portfolio remains well-nourished will be monitoring the performance of the traditional food giants. They are Mondelez, owner of Cadbury; Nestle, which brings us that Christmas favourite Quality Street; and Unilever, the Marmite maker.

You will have a stake in Mondelez and Unilever if you have money in Finsbury Growth & Income trust. Trojan Income and Troy Income & Growth own Unilever and Fidelity European Trust and Henderson Eurotrust hold Nestle.

For the moment, Mondelez, Nestle and Unilever are passing on higher prices to customers. But this will be tested. Could worse-off consumers turn to own-brand goods, ending their loyalty to more well-loved brands?

Mondelez (whose shares are up 8 per cent this year), has said that people are still spending more time at home, which means they are snaffling up more chocolate and biscuits. The 18 per cent leap in Nestle’s share price since January reflects its ability to raise prices but also confidence in its operating model, which lays more emphasis on volume than price.

The 13 per cent fall in Unilever’s shares over the same period suggests its pricing power may be weaker. But Unilever’s sustainability credentials are strong. It offers a 3.73 per cent dividend yield and Goldman Sachs rates the shares a buy, with a target price of 4800p. Also, rumours persist of a breakup bid for this £100billion business.

A less well-known food colossus – Archer Daniels Midland, known as ADM – is valued at $35billion (£26.8billion). Shares in this US group that buys, processes and ships crops have surged by 29 per cent this year, partly propelled by Chinese purchases of swine feed. China is fattening up pigs to replace herds lost to swine fever in 2018.

Like its rival Bunge, whose shares are up 33 per cent this year, ADM turns vegetable oils into renewable diesel, a green fuel for heavy machinery. It also makes pea and soy-based proteins and the added ingredient that make such dishes palatable, one of the reasons why some analysts argue its shares could reach $77, against $65 today.

The production of beef alone is responsible for 14 per cent of global greenhouse gas emissions, which means it makes sense to back the transition towards substitutes.

The 144 per cent jump since January in the shares of AIM-listed Agronomics, a venture capital fund that invests in lab-based meat technology, indicates optimism surrounding cellular agriculture.

Bhushan explains that the Rize fund aims to invest in every aspect of change, including transportation. The holdings of this exchange traded fund (ETF) include the US agri-science company FMC, Tattooed Chef and Beyond Meat (pictured above).

For my own portfolio I am preparing a menu of opportunities in the old and new food sectors, mindful though that not everyone will deliver and that success may take some time to arrive. 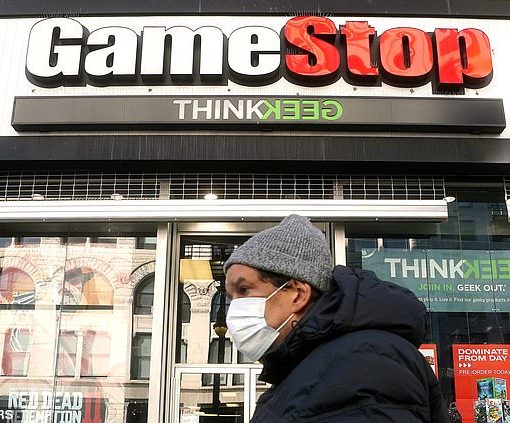 Day of reckoning for the Reddit brigade: Gamestop shares plunge and silver slammed into reverse as rebel investors run out of puff […] 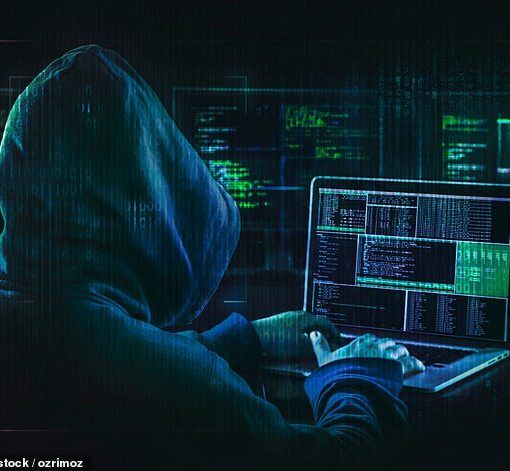 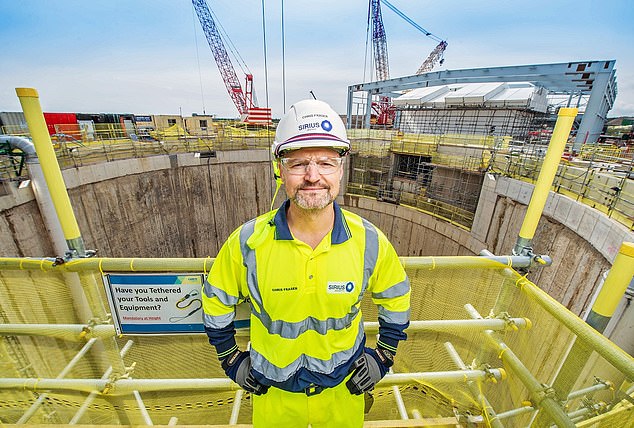