The study, named “Sand, Sun, Sea and Sex with Strangers,” saw researchers look at nearly 300 “sex spots” and “cruising” behaviour in the sand dunes of the Maspalomas nature reserve in Gran Canaria. The researchers from the Universidad de las Palmas de Gran Canaria and Flinders University, Adelaide, discovered a link between the health of nebkhas, which are vegetated dune hammocks, and the sexual whims of tourists visiting the dunes.

The study highlighted 10 plant species that were harmed by al fresco sexual habits, with the conclusions to be published in the Journal of Environmental Management.

The particular area looked at by the researchers is known to be a gay tourism spot on the island of Gran Canaria.

The researchers, however, stated that by publishing their results, they did not single out a certain group.

Dr García-Romero of the ULPGC Institute of Oceanography and Global Change, specified: “We have no intention to criticise the actions of some of the LGBT+ community.

“The ultimate intention of this scientific work is to know detailed aspects of the spatial and environmental dimensions of this activity, which may be useful for the management of this protected area and similar ones.”

“Cruising” was identified by the report as a “concept which designates a practice of social interaction that consists of anonymous sexual encounters, mostly among homosexuals, in open and/or closed public spaces”.

The study suggested because “one of the vegetation species which have colonised the dunes [….] is arboreal (Tamarix canariensis)” there are “groves that favour sexual practices in more intimate places.”

Professor Patrick Hesp, from Flinders University in Adelaide, Australia, cited pre-pandemic figures of up to 14 million visitors flocking to the Canary Islands every year.

The study revealed that “the bigger the sex spot, the higher the number of people who made use of it, the greater the likelihood of it being a low-lying area covered by vegetation, and the larger the amount of waste”.

It continued that “the direct impacts generated around the sex spots” were noted in several ways, such as the “impacts on the vegetation, the abandonment of waste or the presence of urinal and defecation locations.”

The researchers revealed of these “direct impacts”: “The most representative (in proportional order) are cigarette butts, torn/cut vegetation, toilet paper and wipes, condoms, fruit peel, cans and faeces.”

Professor Hesp caveated the study with an assurance that “we’re not calling for an end to public sex — but we do want people to be aware of the damage it can do.” 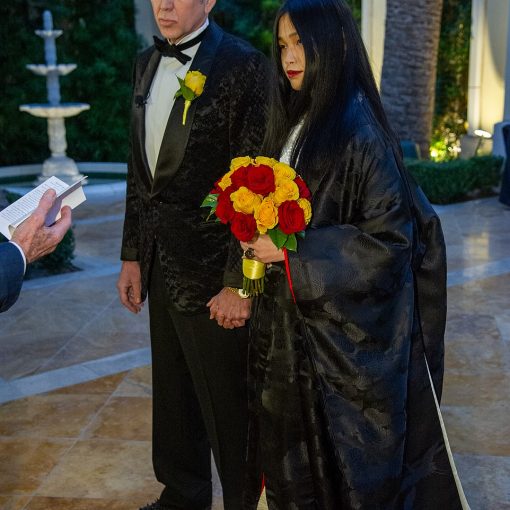 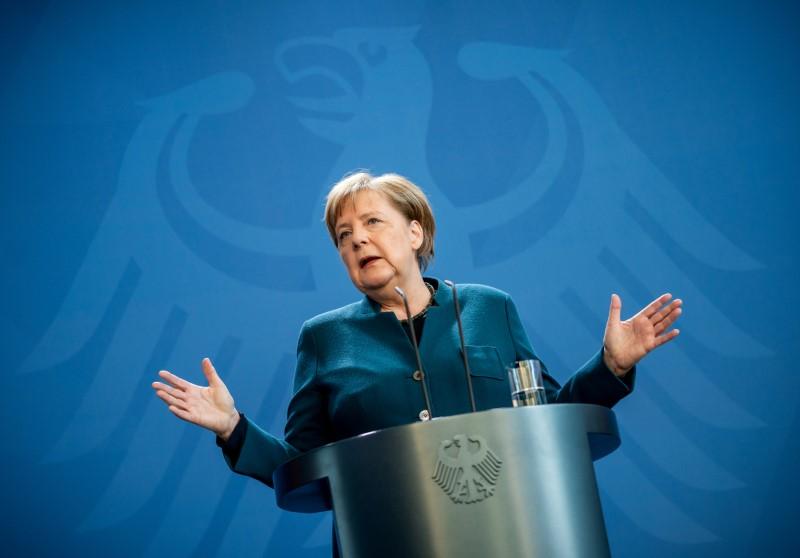 German Chancellor Angela Merkel gives a media statement on the spread of the new coronavirus disease (COVID-19) at the Chancellery in Berlin, […] 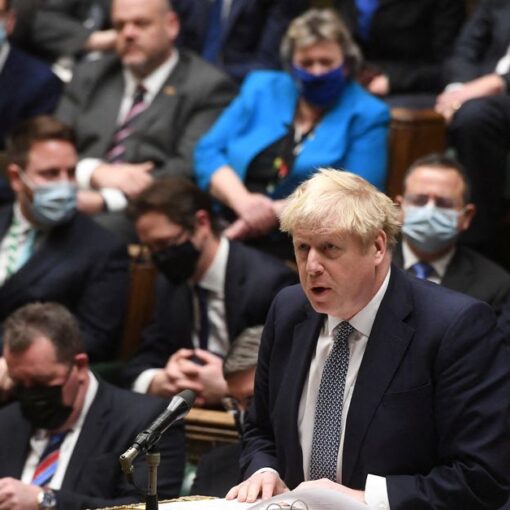 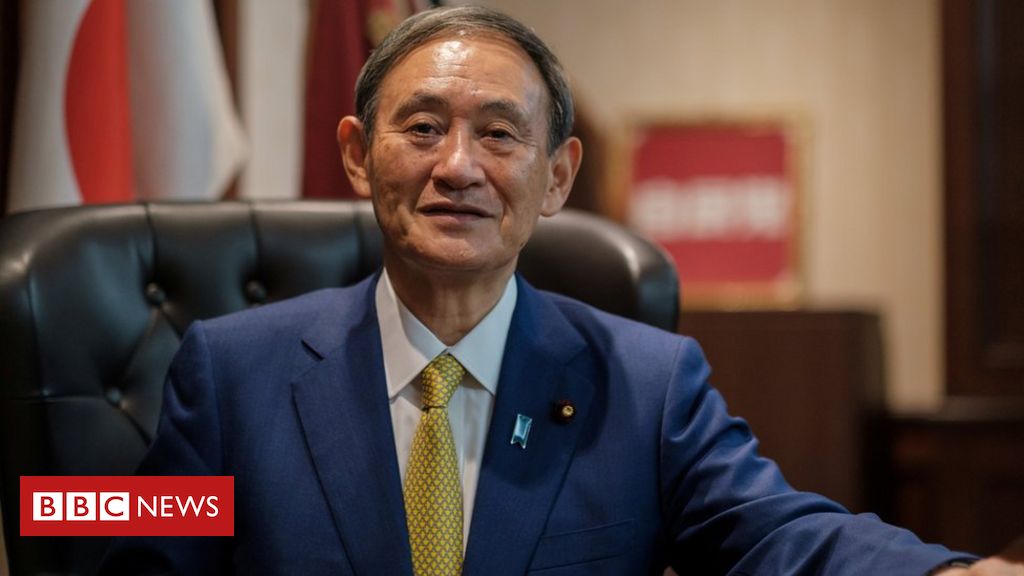