Schroeder, the longest-serving active judge in Wisconsin’s trial courts, appeared to be referring to the supply chain backlogs caused by congestion problems in California ports. But his comments were offensive and perceived as anti-Asian by some and as placing blame on Asian people for a large-scale event.
“It harms our community and puts us in the crosshairs of micro aggressions as well as actual physical violence,” said John Yang, president and executive director of Asian Americans Advancing Justice-AAJC.

Yang said it’s clear the judge doesn’t have cultural sensitivity. His remarks were meant to denigrate or minimize Asian Americans and “any Asian American that sees or hears his statement will understand that he is making fun of or mocking our community.”

“This is a great illustration of how Asian Americans are not immune from racial bias and discrimination in our criminal justice system,” Yang said.

“All I can say is, Ugh. Old racist stereotypes die hard,” said Mae Ngai, the Lung Family professor of Asian American studies and professor of history at Columbia University.

Schroeder’s comment comes a week after a juror was dismissed over a joke about the police shooting of Jacob Blake, which prosecutors said it suggested “some sort of racial bias.”

“I’m going to summarize what I remember, what I was told,” Schroeder said last week. “He was telling a joke … he told the officer … he made a reference about telling a joke about ‘Why did it take seven shots to shoot Jacob Blake,’ something to that effect.”

Both the defense and the prosecution agreed to dismiss the juror, and the judge admonished him while doing so.

“It is clear that the appearance to bias is present and it would seriously undermine the outcome of the case,” Schroeder said.

Rittenhouse, the armed Illinois teenager who killed two people and wounded another during unrest in Kenosha, Wisconsin, last summer, is on trial on homicide charges.

Judge Schroeder, who is viewed as a tough jurist, previously made headlines when he reiterated his long-standing rule of not allowing prosecutors to refer to people as “victims” before juries in his courtroom.
source: cnn.com 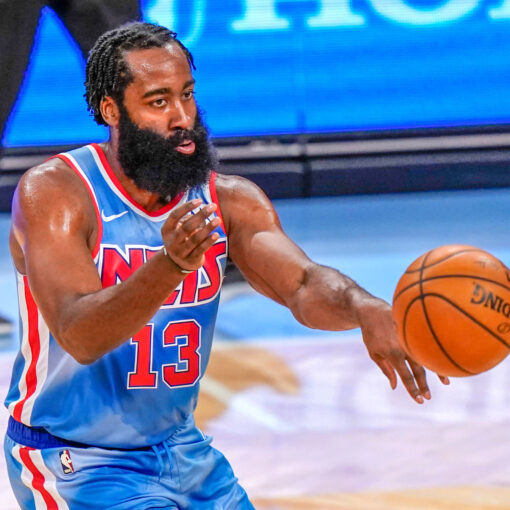 James Harden made his Nets debut Saturday, and made it a triumphant one. Brooklyn didn’t get to unveil its Big Three, with […] 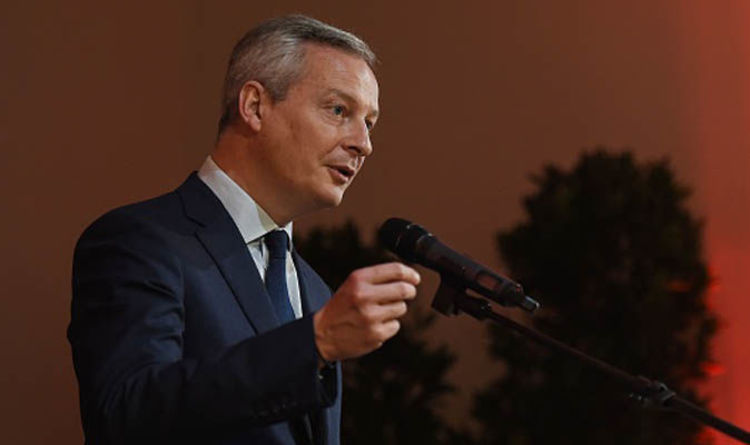 Bruno Le Maire said Theresa May’s Brexit deal was “good news”, but warned the UK it would have to play by “all” […] 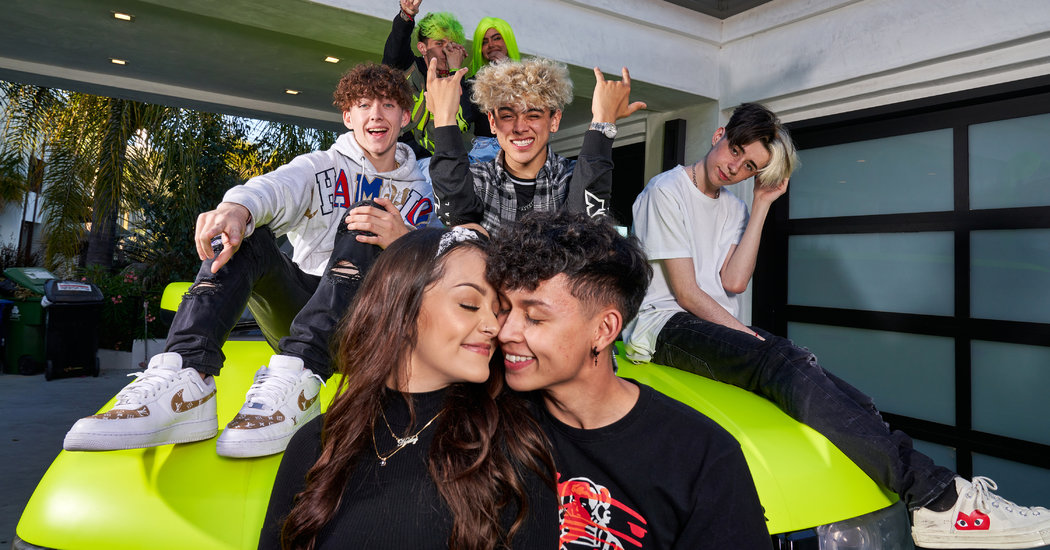 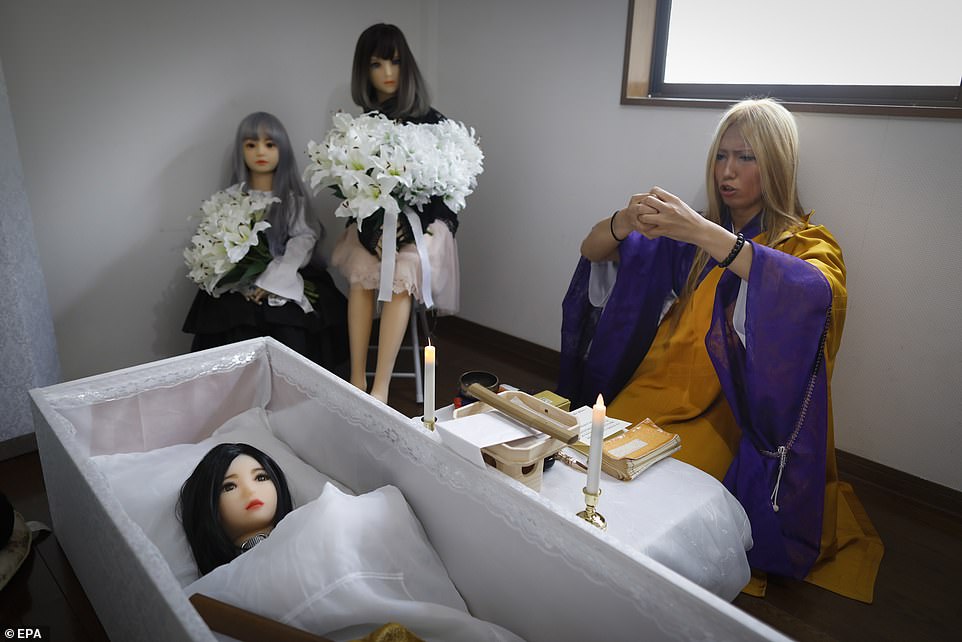 A Japanese artist is allowing her customers to live out their darkest fantasies in her unusual photography studio. Leiya Arata, who is […]