The white froth, a mixture of sewage and industrial waste, formed over the last week in sections of the Yamuna River — a tributary of the holy Ganges River — which flows about 855 miles (1,376 kilometers) south from the Himalayas through several states.

The pungent foam contains high levels of ammonia and phosphates, which can result in respiratory and skin problems, according to experts. Its arrival coincided with Chhath Puja, a festival dedicated to the sun god Lord Surya. Earlier this week, some Hindus were seen wading through the toxic foam to bathe and pray in the river.

Devotee Gunjan Devi said Tuesday she had no choice but to bathe in the polluted waters.

“The water is extremely dirty but we don’t have many options,” she said, Reuters reported. “It is a ritual to take a bath in a water body so we have come here to bathe.”

According to the Press Trust of India, 15 boats have been deployed by the government to remove the foam, but experts fear it has already caused significant damage.

“The river in Delhi’s stretch is an ecologically dead river,” said Bhim Singh Rawat, from the South Asia Network on Dams, Rivers and People (SANDRP). “It doesn’t have fish or fresh water birds. That has been the case for years now.”

For decades, sections of the Yamuna have been plagued by the dumping of toxic chemicals and untreated sewage. In several sections, the river appears dark and sludgy, while plastic waste lines its banks.

The river is most polluted in areas surrounding Delhi, owing to the city’s dense population and high levels of waste. Only 2% of the river’s length flows through the capital, but Delhi contributes about 76% of the river’s total pollution load, according to a government monitoring committee.

Rawat, from SANDRP, said the polluted river is impacting people living in several cities downstream, including Faridabad, Noida and Agra. “Thousands of villagers take irrigation water from the river, they take buckets to the river for bathing and drinking,” he said.

In 2017, similar looking foam appeared on Varthur Lake in the southern city of Bangalore. Strong gusts of wind carried the frothy chemical cocktail onto roads.

The same year, a lake in Bangalore erupted into flames, which experts believe was due to traces of petroleum in the water. 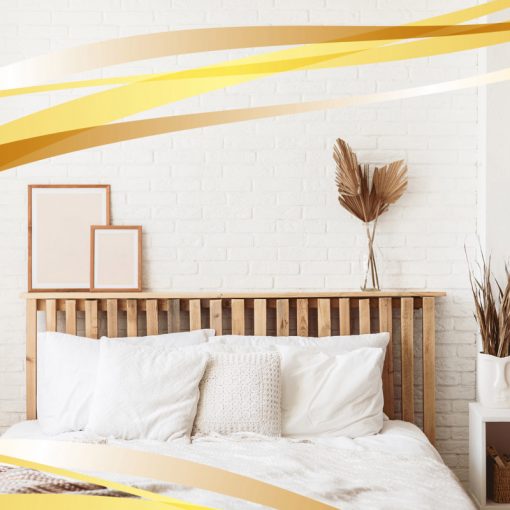 No way, is it Way Day already? If you’ve been counting the days until Wayfair’s biggest sale of the year, you can […] 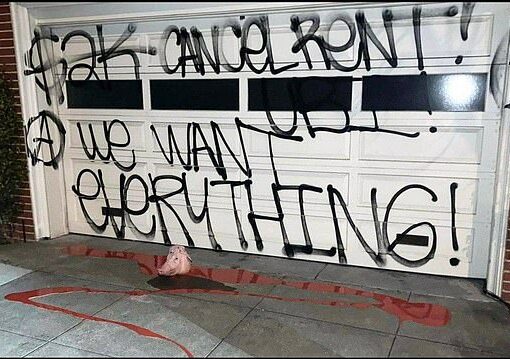 Nancy Pelosi’s San Francisco home was vandalized overnight with a pig’s head surrounded in a pool of red paint, as well as […]

(Reuters) – A little-known mayor of a Miami suburb announced his bid to become president of the United States on Thursday, joining […]