Paddy McGuinness, 48, was astounded by the revelation that Prince Charles’ Aston Martin runs on something other than fuel or electricity. It comes after the future king of England proudly revealed that he runs the car on “surplus English white wine and whey from the cheese process”.

But he didn’t mean stuffing brie and Sauvignon Blanc into the fuel tank of his DB6 Volante.

The car has been converted to run on a fuel blend, made up of 85 percent bioethanol and 15 percent unleaded petrol, known as E85.

E85 is alcohol that’s manufactured from natural sources which, for Charles’ car, is a by-product from wine manufacture and the fermentation of whey from making cheese.

But the intricacy that has gone into having his fuel tank converted in such a way left Paddy wondering how costly the venture is.

READ MORE: Paddy McGuinness was banned by car company for being caught ‘mid-bonk’

In a new interview, the Top Gear presenter addressed the revelation with his infamous Bolton humour.

When asked if running your car on cheese and wine is the way forward, he replied: “Round our way, we’d eat and drink it all before it got near the car!

“I wonder how much it cost to convert the car?

“It’s not the sort of thing you could afford to do with your own car, chucking old bits of Dairylea in it,” he chuckled.

“I drove a Tesla a few series back, and even in the space of a year and a half, the performance has improved massively.”

And considering he’s the face of one of the biggest car shows in Britain, fans may be surprised to know that Paddy’s personal car is far from the super-charged ones he drives on the BBC show.

Instead, he sports a Land Rover Discovery, explaining: “I’ve got three kids so it’s perfect for big families.

“Most of the driving I do is on camera, so I don’t do a lot of mileage.

“The only driving I do at home is to take the kids to school and back.”

And despite the constant worry about climate change, Paddy admitted guilt-tripping people into not driving isn’t going to change anything quicker.

“I understand that we need to go greener to make the world a better place, but you’re not going to achieve that by guilt-tripping people for taking their kids to school,” he said.

“Of course we need to change how we do things.

“It’s great that car manufacturers are leading the way.” 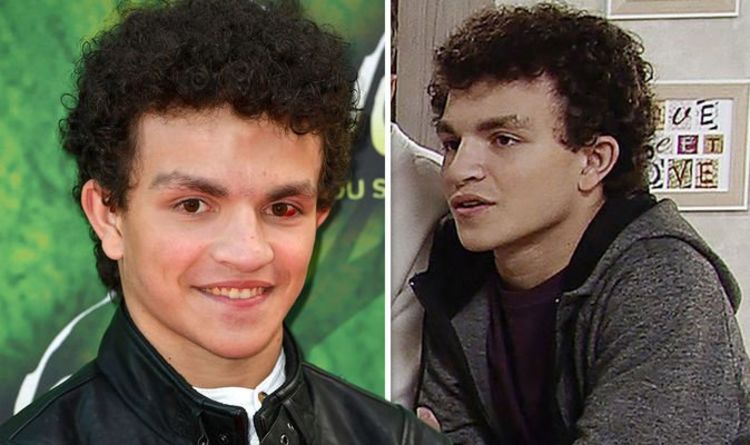 Alex Bain, 17, and Levi Selby, 17, became parents for the first time in December as they welcomed a little girl. Five […] 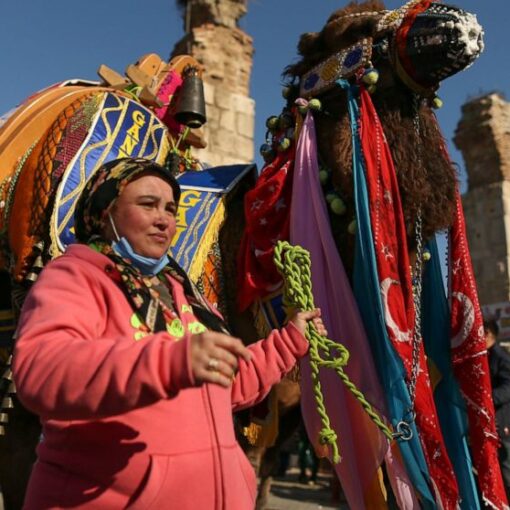 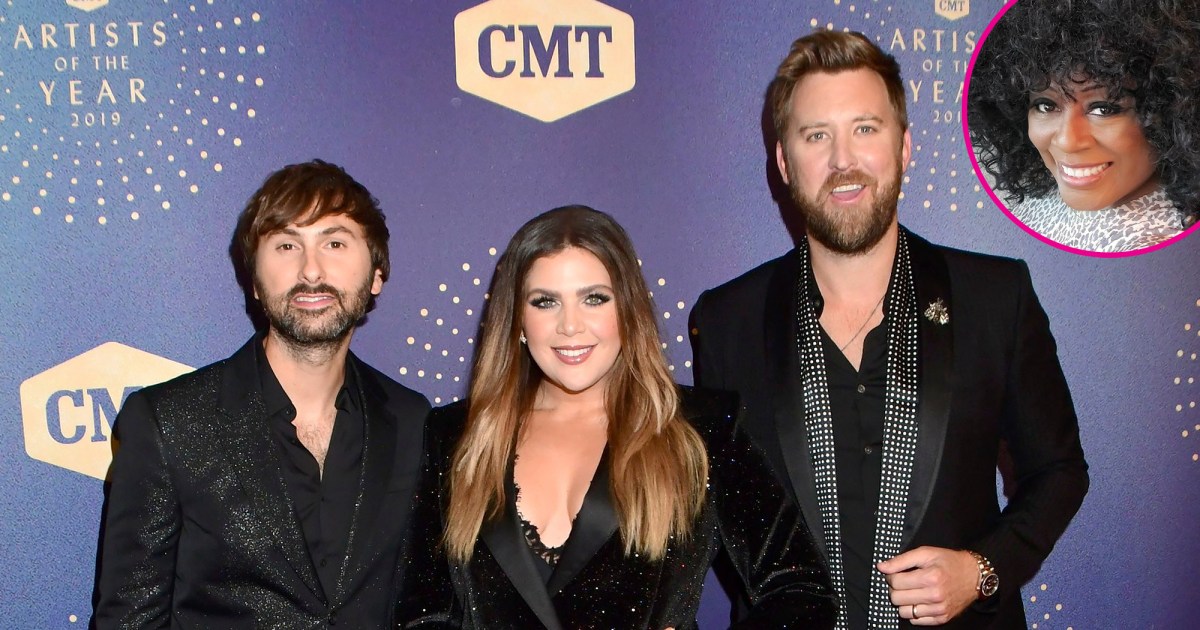 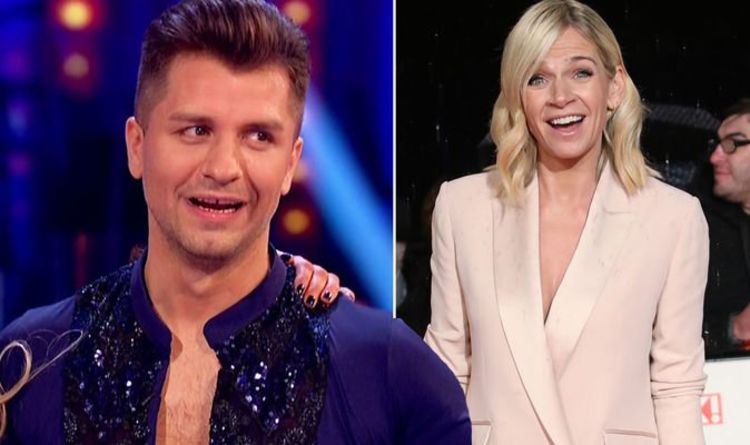