The Allegro logo is seen on the smartphone in this illustration taken October 12, 2020. REUTERS/Dado Ruvic/Illustration

Nov 9 (Reuters) – Poland’s e-commerce platform Allegro said on Tuesday it swung to a net profit in the third quarter, beating analysts’ forecasts, as consumers continued to shop online despite the easing of pandemic-related restrictions.

The company, whose website has been attracting about 21 million visitors a month, reported a net profit of 324.4 million zlotys ($81.58 million), from a loss of 132 million zlotys a year ago, and above analysts’ forecast of 263 million zlotys.

Allegro, which has become the go-to marketplace in Poland and is enjoying a boom in online sales accelerated by the pandemic, has been investing in logistics and fintech to gain a competitive edge and create new revenue streams.

“Growth is underpinned by consumers sticking with their post-lockdown e-commerce shopping habits, as well as the impact of Allegro’s constant improvements to price, selection, the Smart! program and new initiatives such as Allegro Pay,” Chief Financial Officer Jon Eastick said in a statement.

The Polish platform floated its payments service Allegro Pay to all customers and started deliveries earlier this month to its own parcel lockers, which it plans to have at least 3,000 by the end of 2022.

While Allegro gets most of its revenue from online marketplace, its advertising business has grown rapidly and contributed nearly 11% to the overall quarterly revenue.

The company, which is facing intensifying competition at home from global players with Amazon (AMZN.O) launching its Prime service last month and Sea Ltd’s (SE.N) Shopee entering the country in September, said last week that it would buy a Czech peer for 881 million euros. read more

Reporting by Anna Pruchnicka in Gdansk; Editing by Sherry Jacob-Phillips 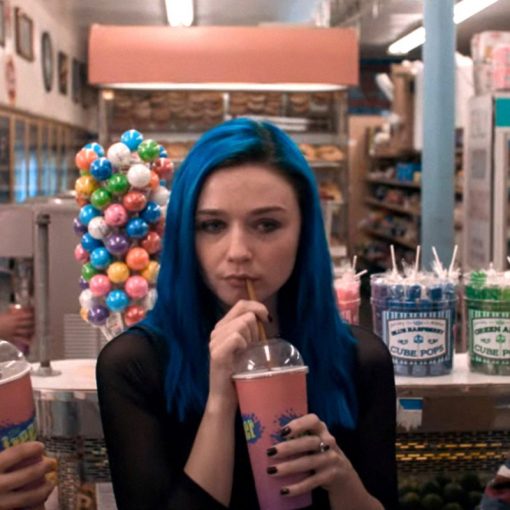 “Pink Skies Ahead” star Jessica Barden has a personal connection to the movie — and its focus on mental health awareness. “At […] 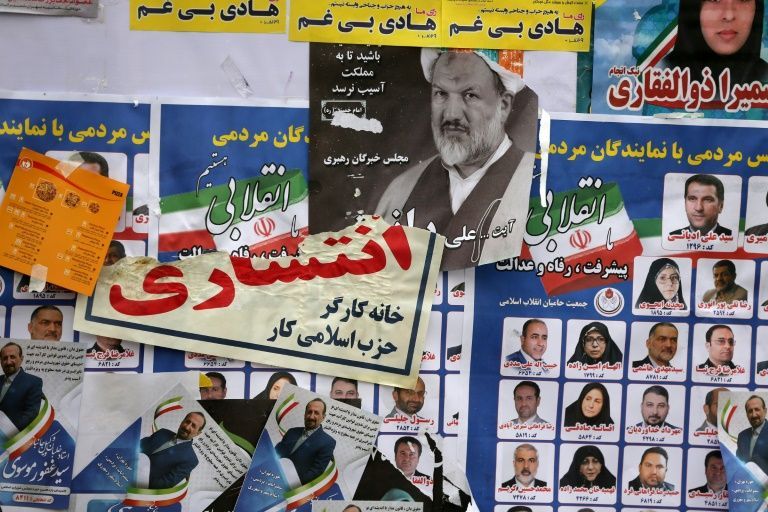 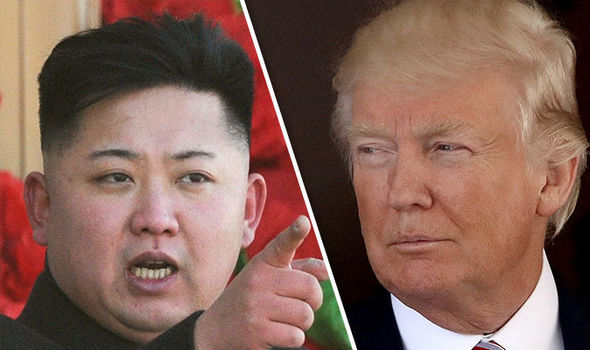 Speaking to reporters at a White House press conference, H.R. McMaster said President Trump will reiterate his view that North Korea is […] 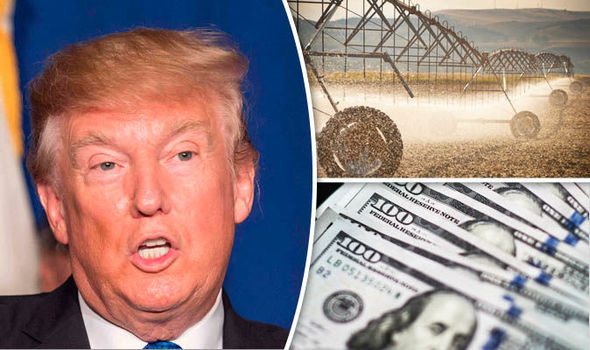 The president’s crackdown on illegal immigration through stepped-up arrests and border enforcement has shaken the US agricultural sector, where as many as […]