An Illinois high school teacher who defiantly fought against the state’s COVID-19 vaccine mandate, even at the expense of her job, has now revealed she has been vaccinated all along.

Kadence Koen, a business and math teacher at Southeast High School, had defied the state’s mandate requiring teachers to provide proof of being jabbed or submit to weekly testing, the State Journal-Register reported. Instead, she chose to take unpaid leave.

But the 43-year-old teacher, who is on unpaid leave until Nov. 17, finally uploaded a copy of her vaccination card to Gina McLaughlin-Schurman, the district’s assistant superintendent of human resources, the news outlet said.

It showed she got her first dose on June and the second on July 19, well before Gov. JB Pritzker issued the mandate about school personnel.

Koen, who had until Wednesday to fulfill a “remediation plan” set out by the district on Oct. 27, also posted her vaccination card on her Facebook page on Saturday, saying she expected to be back in class after revealing her status.

She said she decided to come clean because she wanted to get back to her students.

“I didn’t want to have to produce a vaccination card because I don’t think that’s legal or appropriate, but if you ask me to choose between my personal beliefs and my students, my students will win,” Koen said, according to the State Journal-Register.

“My mother said that I was a round peg in a round hole (at Southeast) and I do well with kids there and that’s where I belong. I know I make a difference there,” she added. “I can’t imagine my life not teaching.”

The teacher said her reluctance to inform the district was “always about liberties and freedoms and medical autonomy” – and admitted “disappointment” in not getting the matter settled in court.

She admitted there were other teachers in the district who have decided to keep testing for the bug after refusing to get vaccinated.

Franklin Middle School music teacher Kingsley Keys, who also is on leave without pay for defying the mandate, said in a statement that “this forced compliance as a condition of employment stands in stark contrast to the very impetus for informed consent and legislated medical autonomy, rights replete throughout federal and state statute, legislated to counter overreach.

Keys added: “Historically, you’re never forced into compliance by the good guys. My overarching reason to not test is the popular adage: if you leave your children a world where you never stood up, they’ll inherit a world where they can’t.” 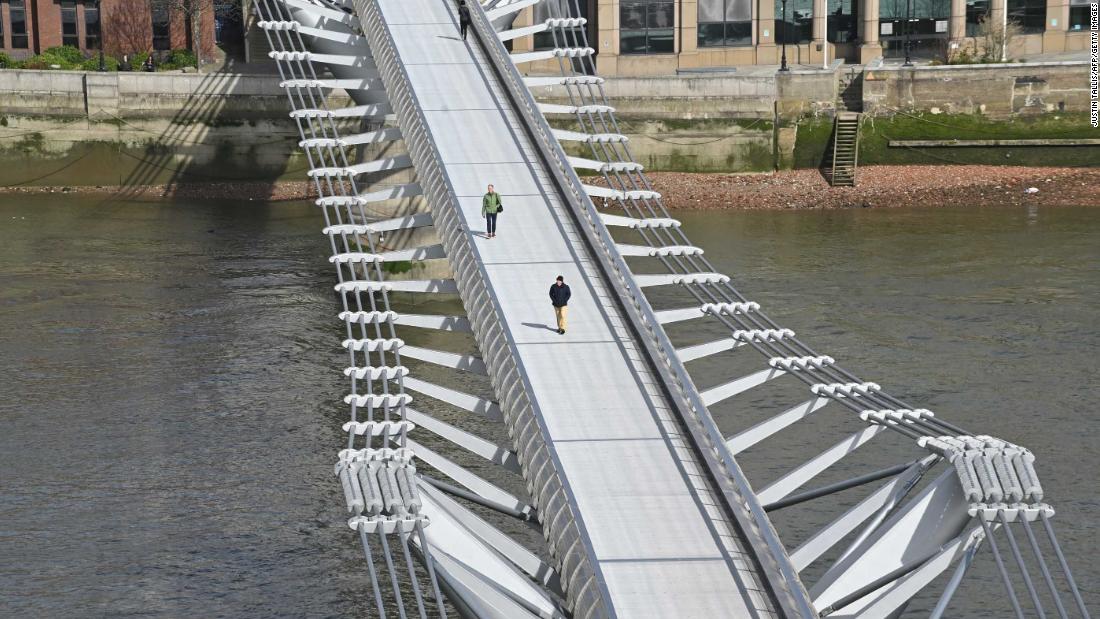 Discussions have been held in Downing Street about restricting travel in and out of the city, including shutting down parts of the […] 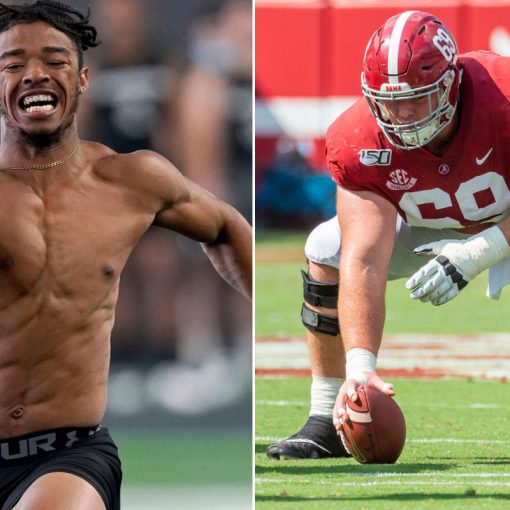 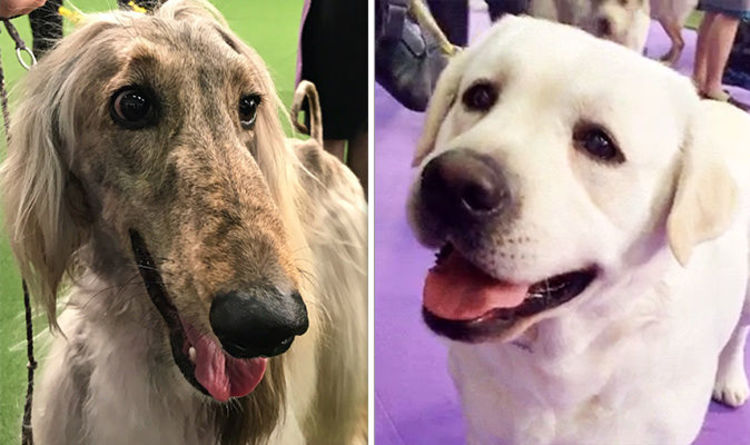 Westminster Kennel Club’s Twitter feed is full of adorable photos of dogs and behind-the-scenes grooming action. You can chortle at how cute […] 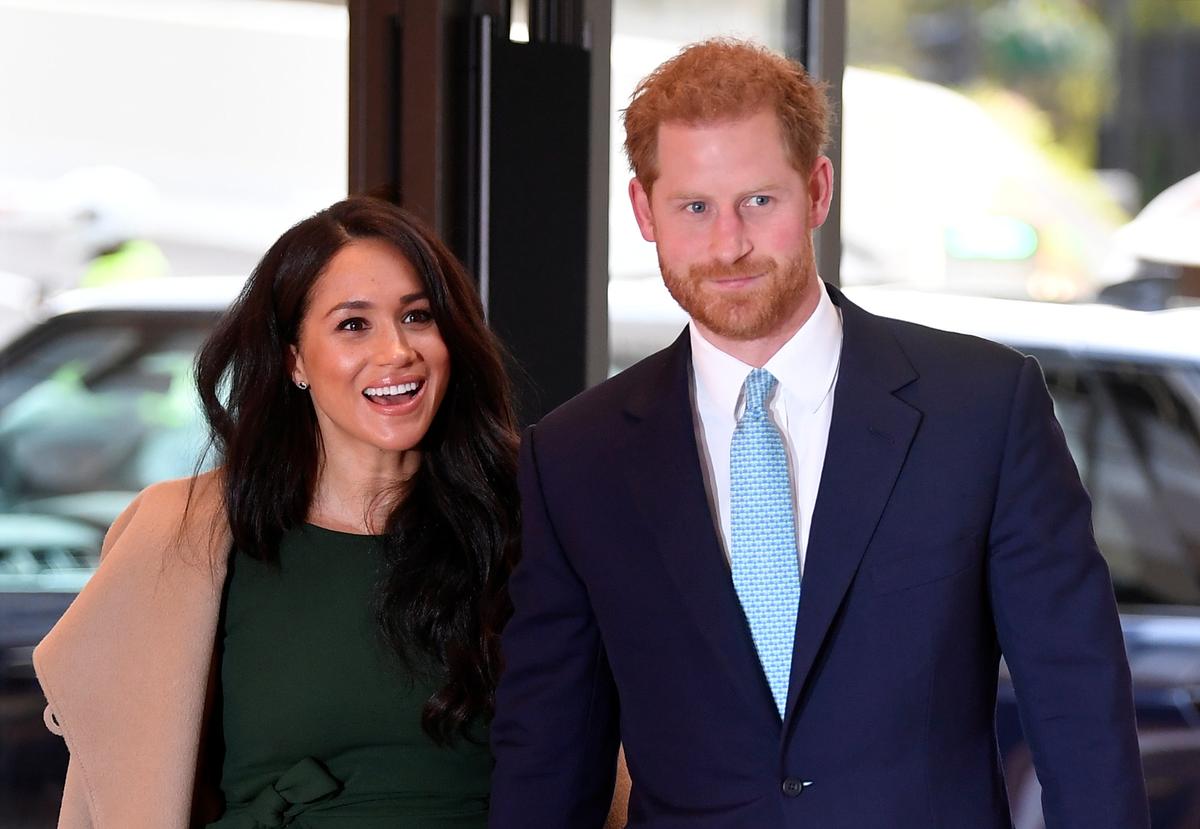