Clayton Kershaw’s left arm helped turn him into the future Hall of Famer with the Dodgers. Now, its health — or, in this case, lack thereof — may have positioned him as a free agent for the first time in his career.

Los Angeles announced on Sunday that it had extended one-year, $18.4-million qualifying offers to Corey Seager and Chris Taylor – but not Kershaw. The deadline to extend such offers was Sunday at 5 p.m.

According to the Los Angeles Times, the three most likely scenarios to unfold are that Kershaw either finds a way to sign another deal with the Dodgers, signs with the Texas Rangers — his hometown team — or retires. Reportedly, the last of those options is the least likely.

Kershaw didn’t appear in a postseason game for the Dodgers due to a forearm injury that he initially sustained earlier in the season, and emerged again during his final regular-season appearance on Oct. 1. In the second inning, with Los Angeles already trailing 3-1, manager Dave Roberts and a team trainer walked out to the mound and looked at Kershaw before he eventually exited the game.

“It just got bad enough to where I couldn’t keep going tonight,” Kershaw said after the game.

Dave Roberts said four days later that Kershaw avoided ligament damage, but the injury still sidelined Kershaw for the rest of the postseason. He didn’t pitch between appearances on July 3 and Sept. 13 due to the injury, and three starts after his return, it flared up again.

The Dodgers’ season ended in the NLCS against the Braves, a point they reached with a Wild Card win against the Cardinals and a victory over the Giants in Game 5 of the NLDS. They won 106 games, the same number they did in 2019, and finished with a .654 winning percentage — slightly lower than the condensed 2020 season, when they won 71.7% of their 60 games. 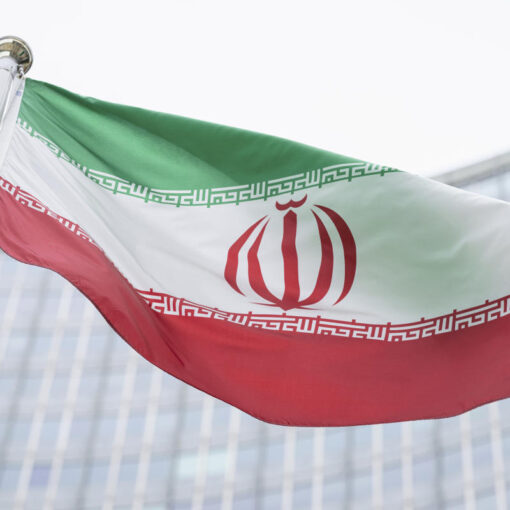 VIENNA (AP) — Negotiators gathered in Vienna on Monday to resume talks over reviving Iran’s 2015 nuclear deal with world powers, with […] 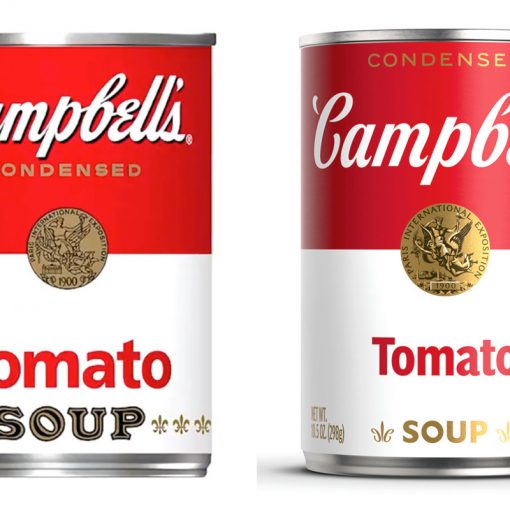 Someone might need to update Andy Warhol’s “Campbell’s Soup Cans” prints. The labels on the iconic Campbell’s soup cans are getting their first redesign […] 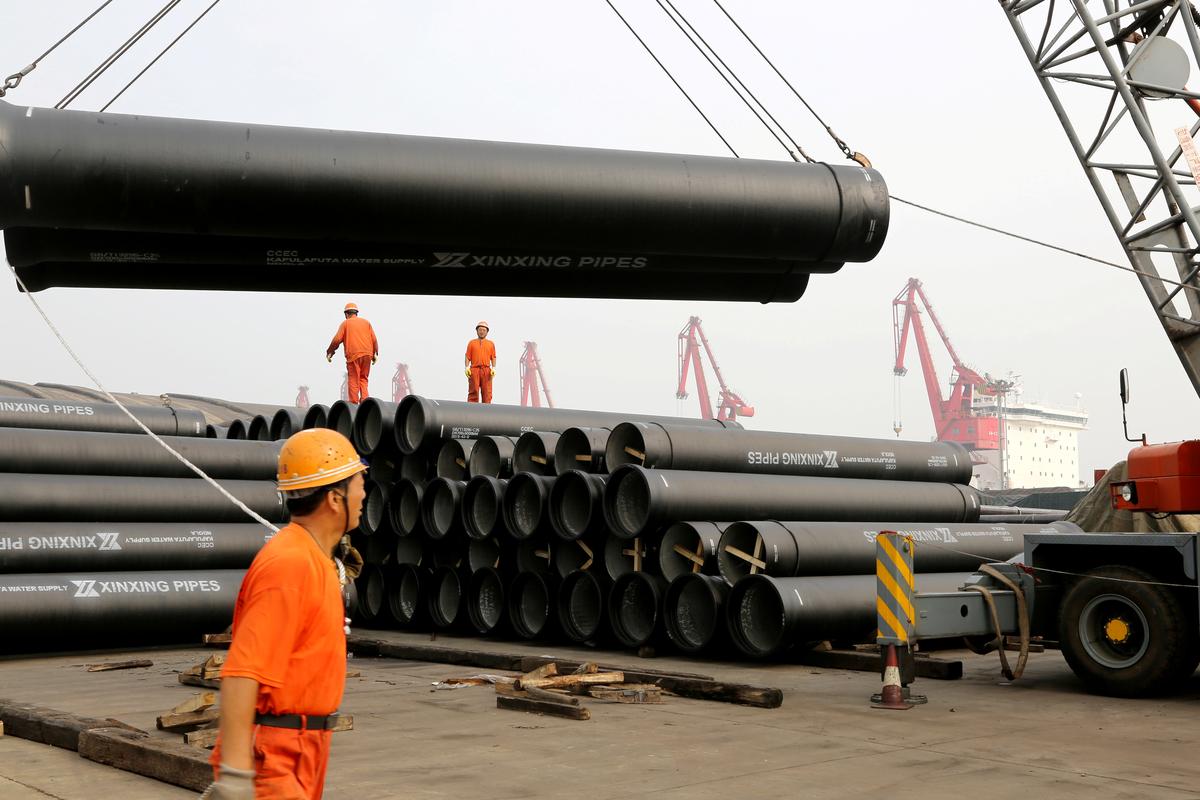 BEIJING (Reuters) – China’s factory activity showed surprising signs of improvement in November, with growth picking up to a near three-year high, […] 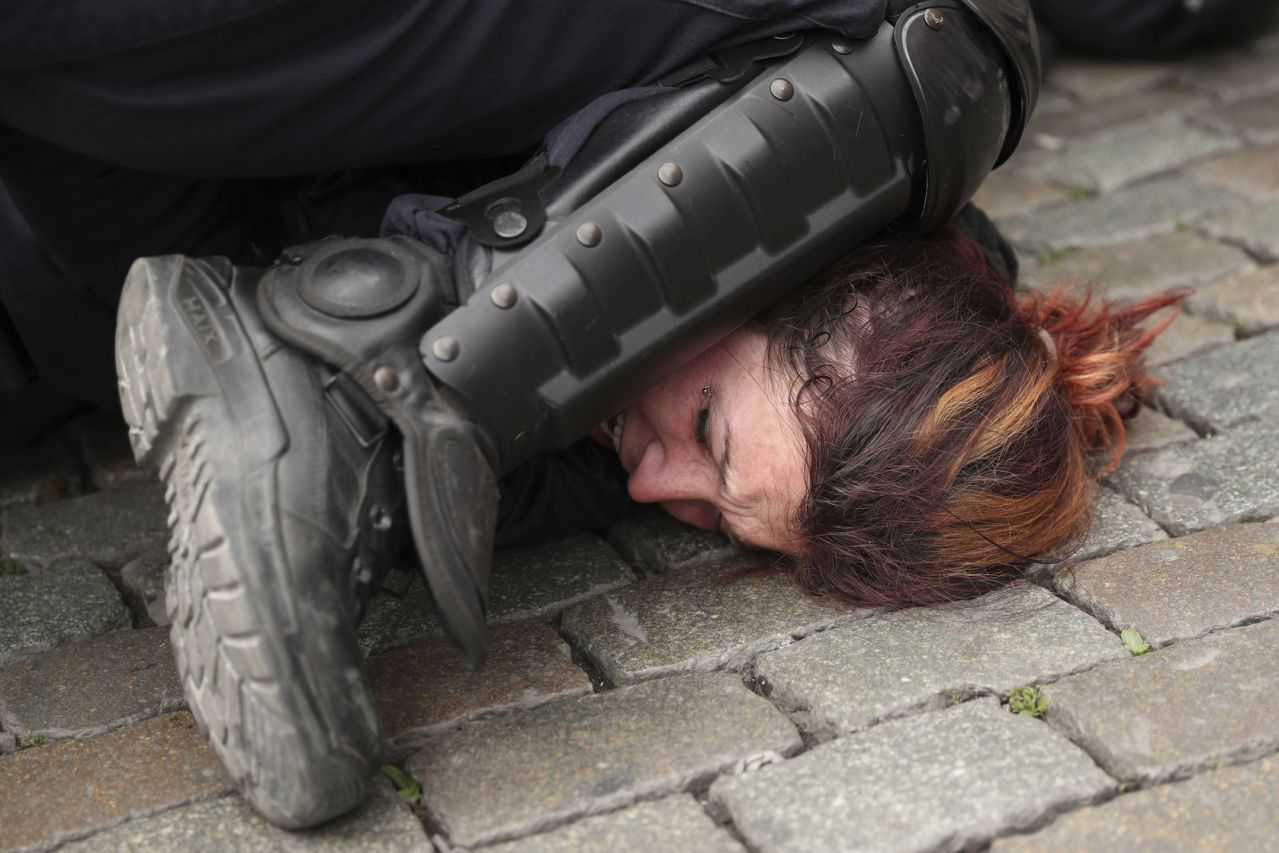