Antonio Conte reportedly waited to see if the Manchester United job would become available before deciding to fill the Tottenham vacancy.

The Italian was appointed as the new Spurs manager on Tuesday following the sacking of Nuno Espirito Santo. 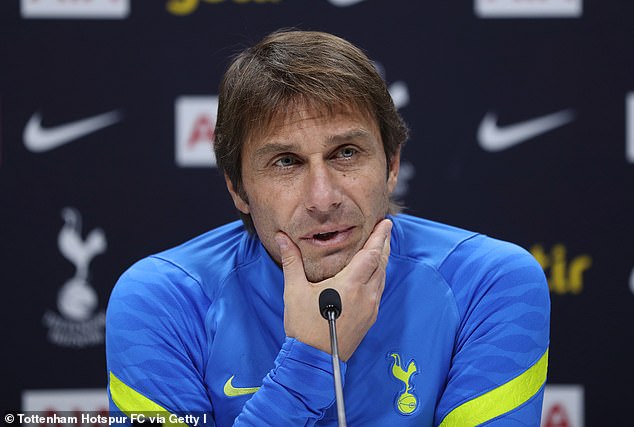 The Mirror have reported that the former Juventus, Chelsea and Inter Milan manager ‘waited until the last minute’ to see if Solskjaer would get the sack before opting to make his Premier League return with Tottenham.

Conte was seen as one of the leading contenders to take on the job at Old Trafford if the club decided to sack their legendary striker Solskjaer.

The Norwegian’s position was under huge threat following the defeat to Liverpool on October 24. 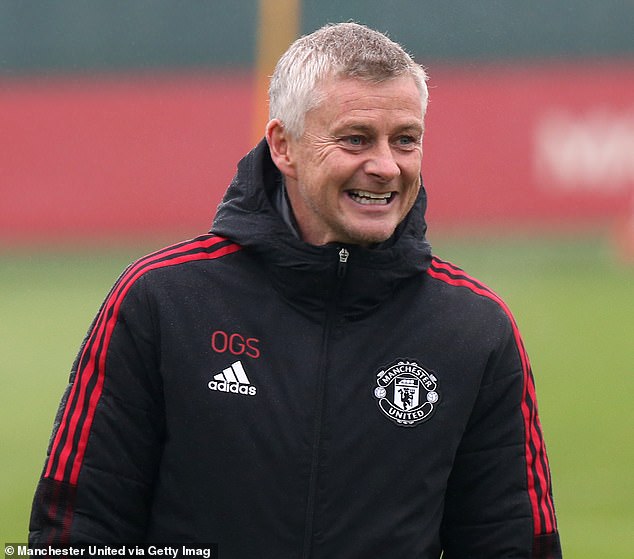 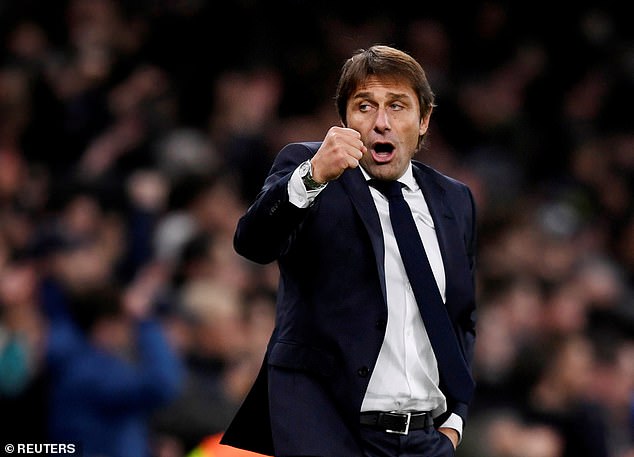 Sportsmail previously reported that United — who gave Solskjaer a new three-year contract over the summer — were planning to review the 48-year-old’s position in December.

The galling surrender at Old Trafford to Jurgen Klopp’s side accelerated that process with board-level talks held between co-chairman Joel Glazer, Ed Woodward and managing director Richard Arnold in the aftermath.

United, for now, have opted to stick with Solskjaer, though another humiliating result could spell the end of his tenure at the club.

In their first match after the loss to Liverpool, they thumped Tottenham 3-0 which led to the end of Santo’s four-month stint at the club. 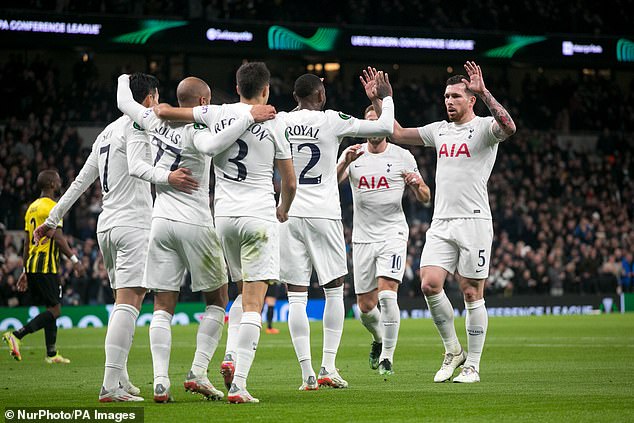 Tottenham had previously chased Conte in the summer, but the Italian has since admitted ‘it wasn’t the right time’ for him after not long leaving Inter Milan.

Conte got off to a winning start in his first game in charge of the north London club as Spurs claimed a 3-2 win over Vitesse in the Europa Conference League.

It’s hoped Conte will help turn around Tottenham’s season starting with their trip to Goodison Park to play Everton on Sunday.

Solskjaer is in desperate need of a positive result as United host Man City in a huge derby clash on Saturday.

Mkhitaryan joined Manchester United from Borussia Dortmund in the summer of 2016. However, he was often left out of the starting XI, […]

Kash Ali faces a lengthy ban from boxing after being disqualified for biting David Price during their all-British heavyweight contest in Liverpool. […] 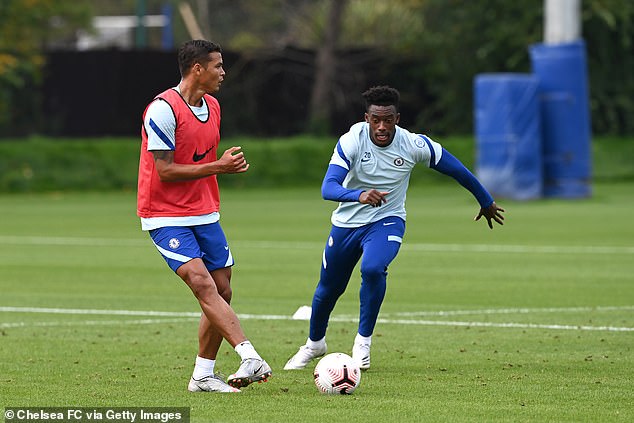 ‘He has to show in every minute, on and off the ball, what he can do’: Frank Lampard challenges Callum Hudson-Odoi to […]