In the season eight finale of the NBC crime thriller, fans watched in shock as Liz Keen (played by Megan Boone) met her unexpected demise. The Blacklist returned with a two year time jump and after spotting a major clue, fans believe season nine could also bring the return of Katarina Rostova (Lotte Verbeek).

After spotting a clue on social media, user Ivanuska42 took to Reddit to post about it: “I’ve seen on IG that Lotte is back in the US, she shared on her story a check-in Newark Airport.”

The Dutch actress raised fans’ hopes, however, it’s yet to be seen if she will make an appearance in season nine.

The fan continued: “It makes me wonder if the reason is TBL. I wish for it, to be honest. I think there is still some story to tell about young Katarina.

“And her decision to create the new Reddington (may or may not be her assuming the role), they added.”

Katarina was introduced in the first season and after a lengthy absence, by season eight fans discovered she was in fact still alive.

A flashback scene showed Liz’s mother Katarina Rostova becoming a spy before building a relationship with her father, the real Raymond Reddington.

However, the relationship had an ulterior motive as she wanted to gain information and gather intelligence on the US operative after her father Dominic Wilkinson, a notorious KGB member requested it.

After getting pregnant, she convinced her husband Liz was his baby while continuing her affair with Raymond who was also married with a child.

Eventually, to keep her daughter safe she sent her to live with Sam, who later became her adoptive father.

Elsewhere, Katarina created her own version of Raymond to take care of Liz, this was possible because nobody knew the real Raymond died.

With this detailing Katarina’s existence, it wouldn’t be too far-fetched for fans to believe she could make an appearance this season.

Although other viewers believe it won’t work out and commented; “For what I know she is going to North Carolina, it’s not about TBL.”

Adding: “Unfortunately I don’t think we will ever see Katarina again in TBL. The old TBL is forever gone.”

Whilst user no-seaweed3200 who was clearly happy in her absence simply commented: “I hope she is gone forever.”

After disbanding, season nine brought the task force back together so it’s possible Katarina could return.

Especially after Liz’s death, perhaps she could want to talk to Raymond about how it went wrong for her daughter. 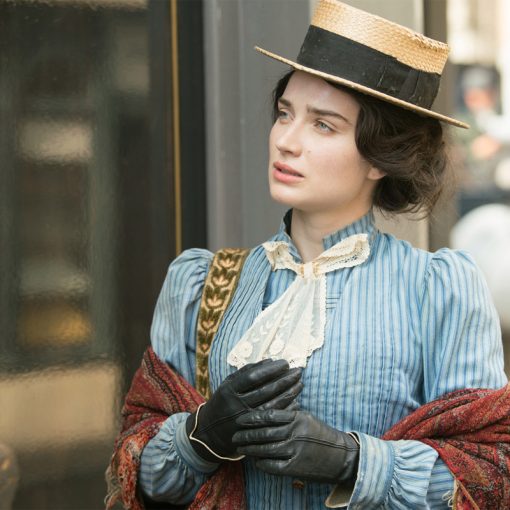 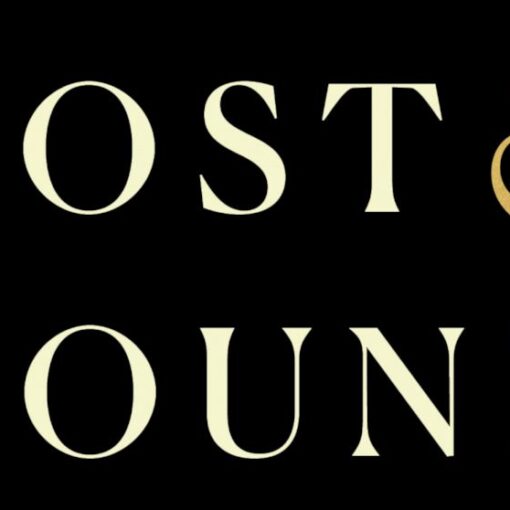 Eighteen months before her beloved father died, Kathryn Schulz fell in love with the woman she would marry By ANN LEVIN Associated […]

Paris Games Week could be the event that we learn more about the Final Fantasy 7 Remake project. While nothing has been […]