They will traipse to the podium Monday and Tuesday at crucial international climate talks in Scotland and talk about what their country is going to do about the threat of global warming. From U.S. President Joe Biden to Seychelles President Wavel John Charles Ramkalawan, they are expected to say how their nation will do its utmost, challenge colleagues to do more and generally turn up the rhetoric.

“Humanity has long since run down the clock on climate change,” British Prime Minister Boris Johnson was expected to say during Monday’s opening session, according to partial remarks released by his office late Sunday. “It’s one minute to midnight and we need to act now.”

And then the leaders will leave.

The idea is that they will do the big political give-and-take, setting out broad outlines of agreement, and then have other government officials hammer out the nagging but crucial details. That’s what worked to make the historic 2015 Paris climate deal a success, former U.N. climate secretary Christiana Figueres told The Associated Press.

“For heads of state, it is actually a much better use of their strategic thinking,” Figueres said.

In Paris, the two signature goals — trying to limit warming to 1.5 degrees Celsius (2.7 degrees Fahrenheit) since pre-industrial times and net zero carbon emissions by 2050 — were created by this leaders-first process, Figueres said. In the unsuccessful 2009 Copenhagen meeting the leaders swooped in at the end.

What will be noticeable are a handful of major absences. Xi Jinping, president of top carbon polluting nation China, and Russian President Vladimir Putin won’t be in Glasgow. Turkish President Recep Tayyip Erdogan also decided not to travel to Glasgow, the state-run Anadolu Agency said Monday, without citing a reason for the change of plans.

Figueres said the absence of the Chinese leader isn’t that big a deal — though Biden chided China over the weekend — because he isn’t leaving the country during the pandemic and his climate envoy is a veteran negotiator.

More troublesome are several small nations from the Pacific islands that couldn’t make it because of COVID-19 restrictions and logistics. That’s a big problem because their voices relay urgency, Figueres said.

Kevin Conrad, a negotiator from Papua New Guinea who also chairs the Coalition for Rainforest Nations, said he’s watching the big carbon polluting nations: “I think it’s really important for the United States and China to show leadership as the two largest emitters. If both of them can show it can be done, I think they give hope to the rest of the world.”

But before the U.N. climate summit, known as COP26, the heads of the world’s largest economies at the close of their own Group of 20 summit in Rome offered vague climate pledges instead of commitments of firm action, saying they would seek carbon neutrality “by or around mid-century.” The G-20 countries also agreed to end public financing for coal-fired power generation abroad, but set no target for phasing out coal domestically — a clear nod to China and India.

The G-20 countries represent more than three-quarters of the world’s climate-damaging emissions and G-20 host Italy, and Britain, which is hosting the Glasgow conference, had been hoping for more ambitious targets coming out of Rome.

India, the world’s third biggest emitter, has yet to follow China, the U.S. and the European Union in setting a target for reaching “net zero” emissions. Negotiators are hoping Modi will announce such a goal in Glasgow.

The Biden administration has tried hard to temper expectations that two weeks of climate talks will produce major breakthroughs on cutting climate-damaging emissions.

Rather than a quick fix, “Glasgow is the beginning of this decade race, if you will,” Biden’s climate envoy, John Kerry, told reporters Sunday.

Scientists say the chances of meeting the goal to keep global temperatures from rising by more than 1.5 degrees Celsius this century are slowly slipping away. The world has already warmed by more than 1.1C and current projections based on planned emissions cuts over the next decade are for it to hit 2.7C by the year 2100.

The amount of energy unleashed by such warming would melt much of the planet’s ice, raise global sea levels and greatly increase the likelihood and intensity of extreme weather, experts say.

Frank Jordans and Ellen Knickmeyer contributed to this report. 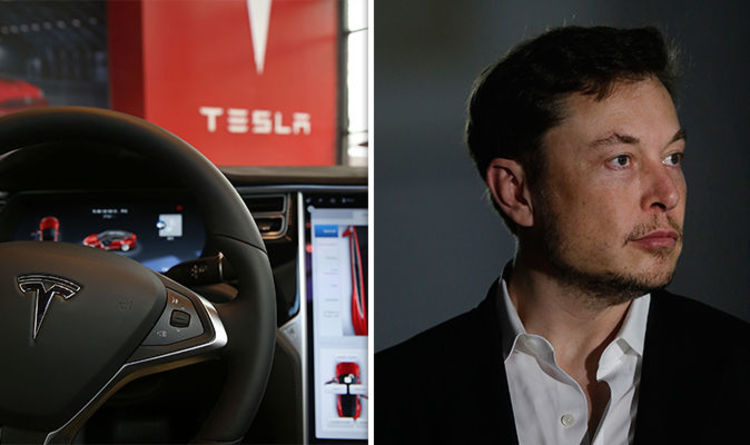 In his typically unconventional style, Mr Musk tweeted earlier this month on August 7 that he was “considering taking Tesla private at […] 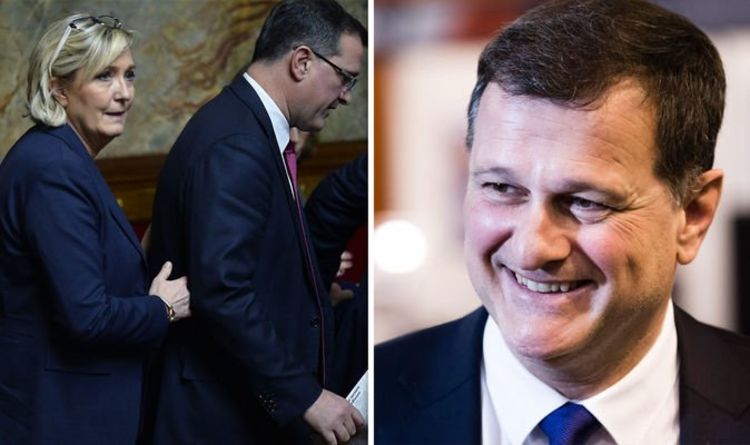 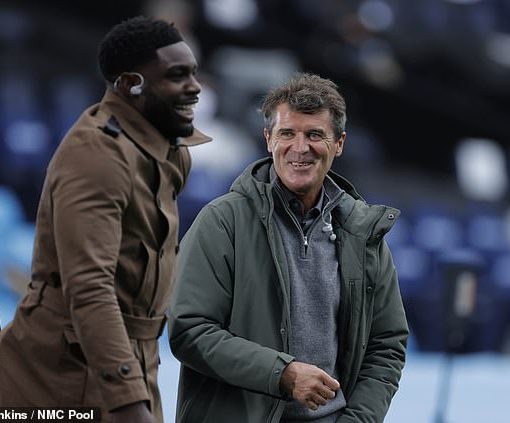 ‘Scotland here we come!’: Micah Richards jokes he has packed his bags and is ready to follow his Sky Sports pal Roy […] 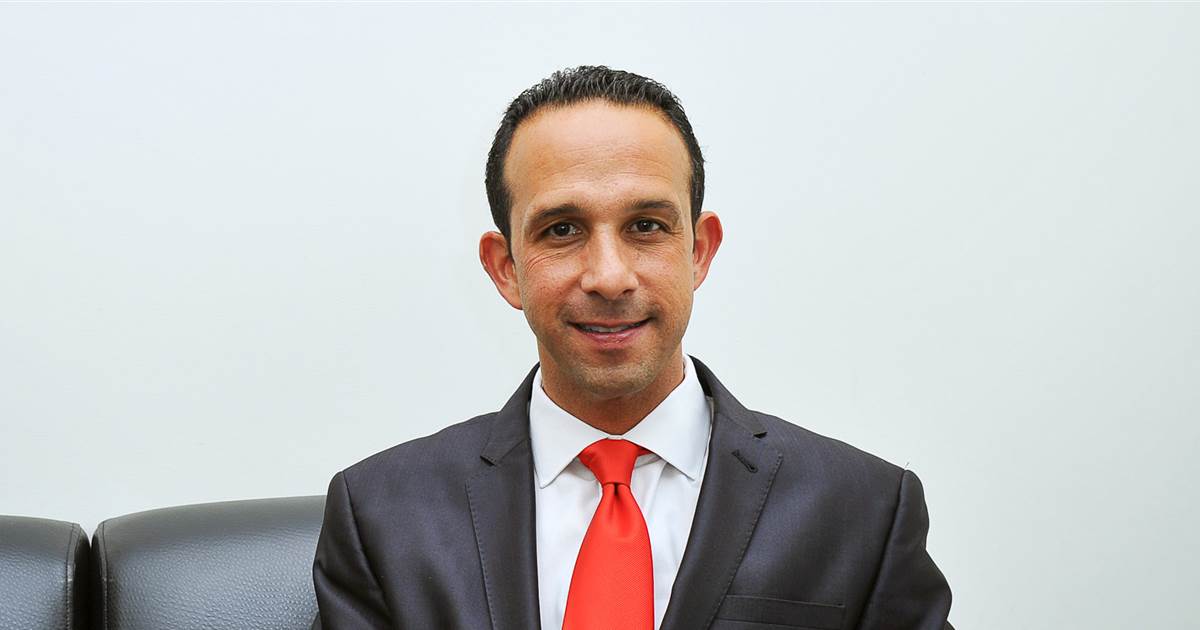 LOS ANGELES — A former city councilman surrendered to federal agents on Monday and was charged with lying about taking improper gifts, […]