Gabrielle Union looked confident and sexy while strutting her stuff on a boat on her birthday and wearing a flattering two-piece white swimsuit as her shirtless hubby Dwyane Wade admired her from afar.

Gabrielle Union, 49, looked amazing in some of her latest birthday snapshots and it’s giving us summer vibes in the fall! The actress posed for her husband Dwyane Wade, 39, on Oct. 29 while wearing a white thong bikini as they spent time on a boat out in the gorgeous water, and she took to Instagram to share the pic. She also shared other epic bikini photos while having some fun in the sun and celebrating her special day.

In the photo with her hubby, she can bee seen from the back as she stands at the edge of the boat and leans out while her behind is on full display. A shirtless Dwyane can also be seen standing away from her as he wears pink and white shorts and holds up the camera to his eyes. “Why YESSSS, I am a Scorpio 😜🦂 What gave it away?? 😂😂 #49,” Gabrielle captioned the pic.

Her other set of photos were also shared on her birthday and showed her rocking an orange bikini and straw hat. She was all smiles while standing on what appeared to be a porch of some kind as pretty green trees and blue water could be seen behind her. “Forty-FINE 💃🏾🦂 HAPPY BIRTHDAY TO MEEEEEEEE!!! 🎈🎁🎊🎉,” she wrote alongside the pics.

Once the beauty posted the sets of pics, it didn’t take long for fans to respond with kind birthday wishes as well as compliments about her incredible style. “The glowwww,” one follower wrote while another exclaimed, “You are looking moisturized, carefree, unbothered and blessed!”

Before Gabrielle wowed with her latest social media pics, she made headlines for sharing a video that showed her posing with Dwyane, who was wearing only black shorts, and flaunting a black bikini. They were standing in water and holding onto each other as she flashed a big grin and looked like she was having the time of her life. “On Fantasy Island 💋🖤 @dwyanewade,” she captioned the clip. 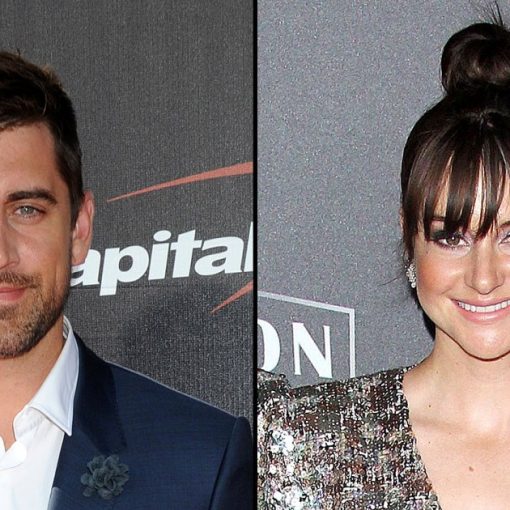 Cutting a rug! Aaron Rodgers and Shailene Woodley showed off their moves during a night out in Kapalua, Hawaii — and also […] 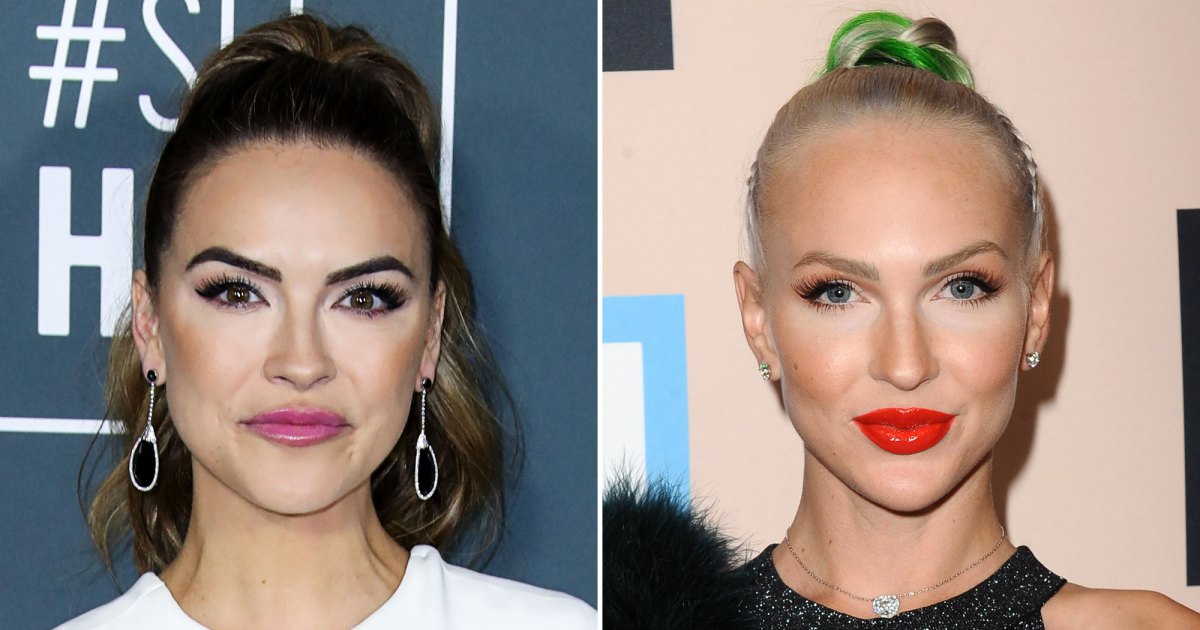 The case of Chrishell vs. Christine continues. Chrishell Stause isn’t happy with Christine Quinn for calling her a “victim” amid her divorce […] 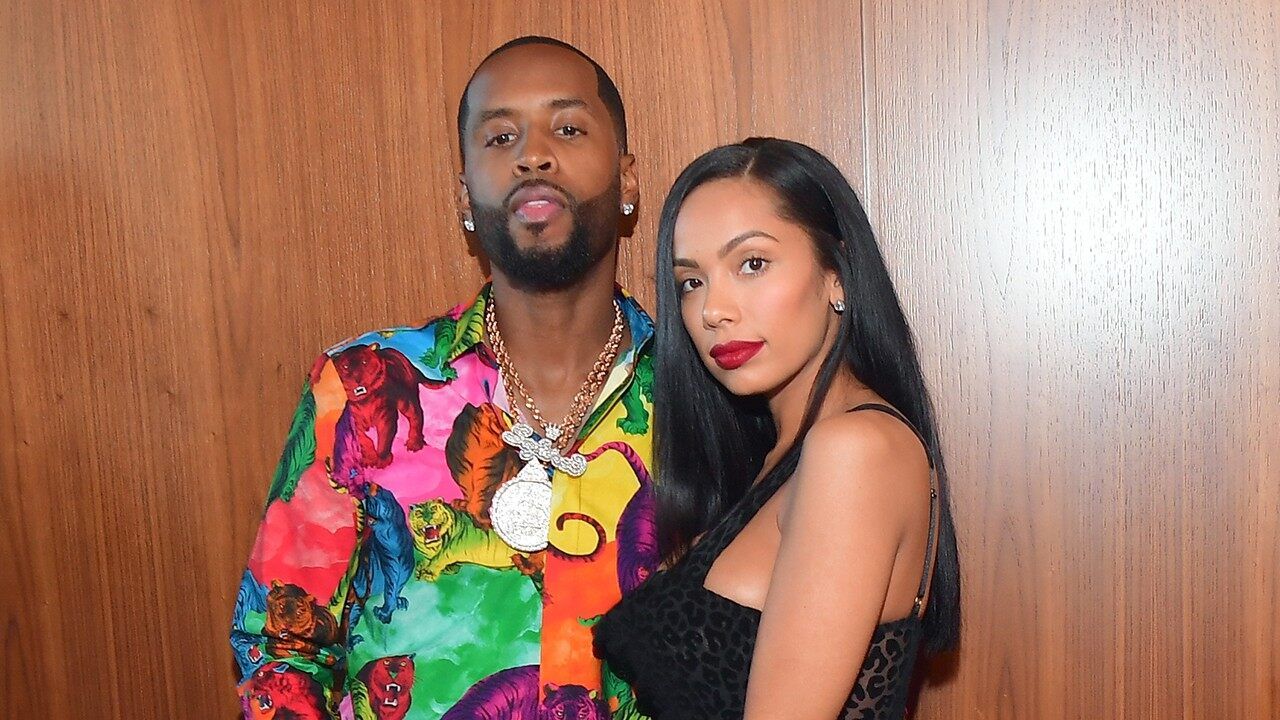 Erica Mena shared a family photo on her social media account, featuring herself, Safaree, and their puppy. Erica looks stunning as always, […] 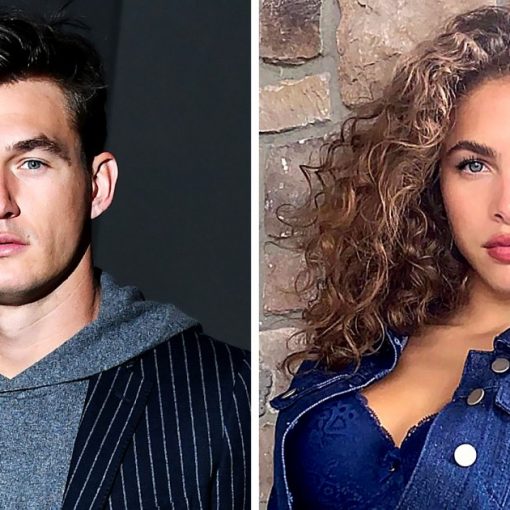 Fanning the flames! Tyler Cameron and Camila Kendra have kept mostly quiet about their relationship, but things seem to be working out […]