Definitely not a good look for Mr. “Die Hard” himself.

A reporter claimed that Bruce Willis made her wait nine days for an interview back in 1996. The journalist also alleged that the 66-year-old actor didn’t even tip the waitstaff at the restaurant they went to to conduct the interview.

In the latest episode of iHeartRadio’s new original podcast, “Haileywood,” host Dana Schwartz spoke to writer Martha Frankel, who revealed she had a bad experience with the “Expendables” star 25 years ago.

Frankel received an assignment to interview Willis for the site Movieline in London at the time. She described the experience as “a nightmare” on the podcast.

Frankel revealed that Willis agreed to talk to her after nine days. Instead of meeting in London, the “Die Hard” star wanted to see her in a town called Windsor, an area about 30 miles west of London.

She added that she tried to alleviate Willis’ uneasiness about the interview by suggesting meeting over a poker game with his management team. However, he wanted “no part of” any of the techniques Frankel tried to use to make him feel safer.

Frankel explained: “He didn’t really want to talk about anything. It was just a drag and he wasn’t fun and he wasn’t funny. And I know he’s all of those things. I had seen him in action. I know he can be that.”

She then divulged that Willis made the restaurant where they ate during the interview shut down “so that nobody would come over for his autograph.” The father of five then didn’t tip their waitress at the end of their lunch.

“And then he didn’t throw $300 bucks on the table for the waiter,” she said, “so I did.” Telling Schwartz, “I want rich people to be more generous than not rich people. But you know what was the best thing? He walked in and out of that hotel and nobody said a word to him, nobody recognized him.”

This isn’t the first time a reporter has found Willis to be rude during an interview. He sat down for a chat with Britain’s Magic 105.4’s Jamie Edwards in 2013 to promote his movie “Reds 2” with co-star Mary Louise Parker.

Edwards described the exchange as “the most awkward interview ever” after he claimed that the German-born actor could “hardly keep his mind” on it.

Edwards tried to be nice and engage with Willis to keep the talk running smoothly, but the star appeared bored and uninterested in the five-minute talk. 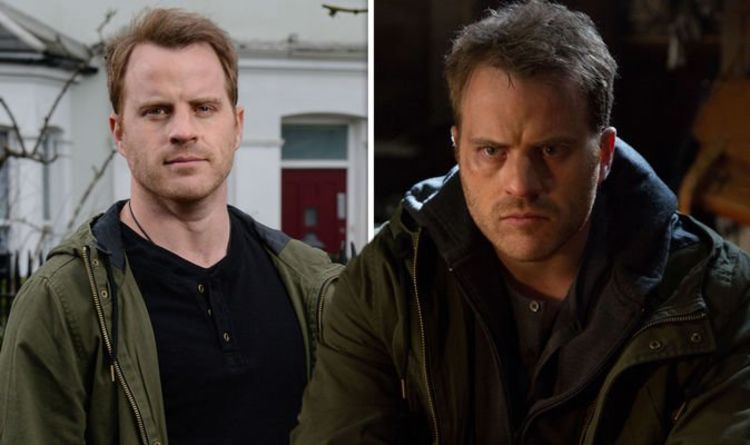 EastEnders runaway Sean Slater (played by Rob Kazinsky) returned to the Square after finding out about his mother, Jean Slater’s (Gillian Wright) […] 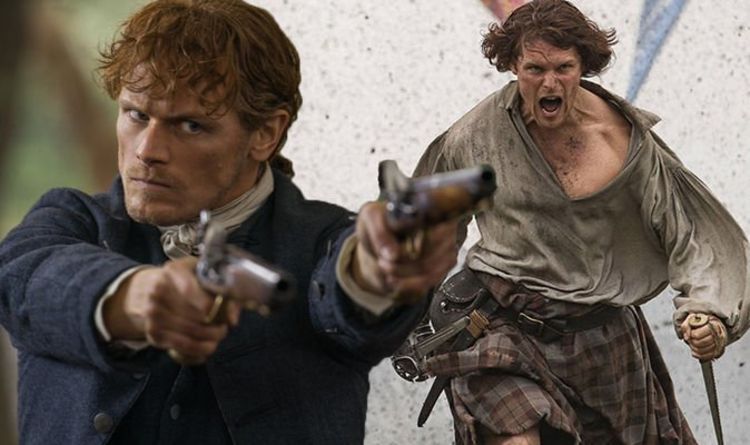 Meanwhile, actress Lauren Lyle, who plays Marsali Fraser, has revealed her next role away from Outlander. Speaking on David Berry and Tim […] 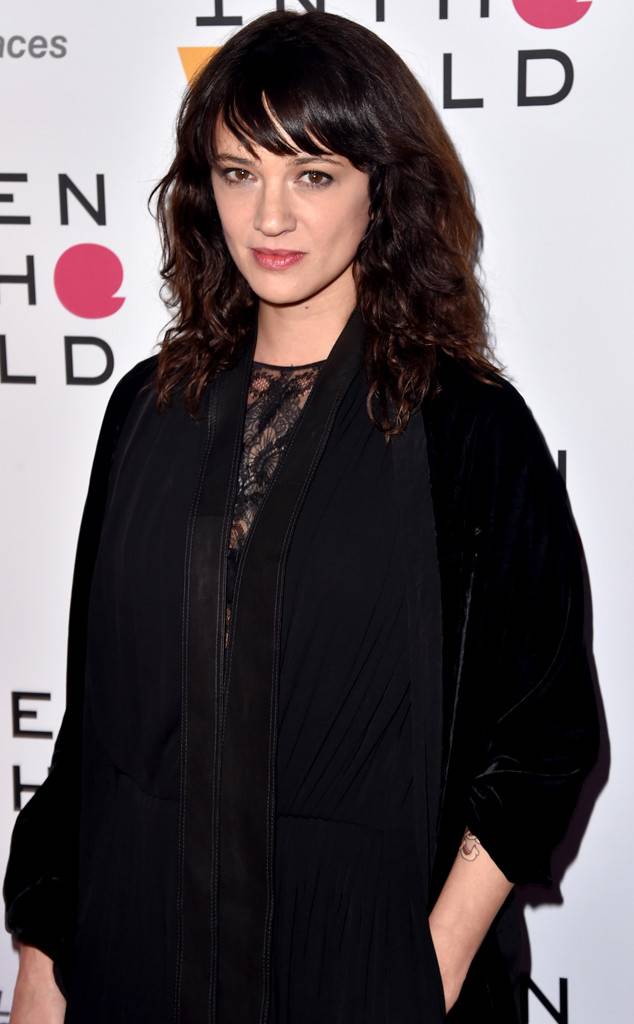 Stephen Lovekin/Shutterstock CNN has removed episodes of Anthony Bourdain: Parts Unknown featuring Asia Argento from its streaming service due to allegations against Argento made by […]