Scotland coach Gregor Townsend has warned that it could take Blair Kinghorn some time to find his best form in his new position of stand-off, but is nonetheless confident that the Edinburgh player can have a major role in the undoing of Tonga on Saturday.

Townsend, whose England- and France-based players are unavailable for the match at Murrayfield as it is taking place outside of World Rugby’s international window, has named four uncapped players in his starting lineup with another four potential debutants on the bench. There is little doubt, however, that the selection at 10 of Kinghorn, normally a full-back, is the key decision.

Scotland crushed Italy in last season’s Six Nations when Stuart Hogg, also usually a full-back, played at 10. Kinghorn offers a similar physical threat, and, while praising the 24-year-old’s versatility, the head coach suggested that stand-off could be the position to bring out the best in him.

“Stuart did really well in that game,” Townsend said of his team’s 52-10 victory over the Italians back in March. “And if Blair goes as well as Stuart did that day, he will have had a good game.

“The kicking side: we know he’s got that ability, but putting that into playing 10 will take some time. Defensively too: we know he’s one of our best defenders on the wing given his pace, the size he is and his reads, but we know it’ll take a little while to get used to defending at first receiver.

“I certainly see him as a 10 with lots of potential. Blair feels it’s a real positive whether he ends up there for the long term or not, because he is much more engaged. I see Blair having the ability to play anywhere in that back line. Probably not 9, but you could see him step up at 13.”

Glasgow wing Rufus McLean and centre Sione Tuipulotu are the two newcomers in the back division, while Edinburgh prop Pierre Schoeman and lock Jamie Hodgson make their debuts in the pack. The potential debutants on the bench are Warriors half-backs Jamie Dobie and Ross Thompson along with Edinburgh lock Marshall Sykes and openside Luke Crosbie.

The number of debutants may have been higher but for the ankle injury which has sidelined Glasgow openside Rory Darge for at least two weeks. The coach also revealed that Warriors lock Richie Gray decided he would be unavailable to face Tonga as he “didn’t feel he was in the right condition”. 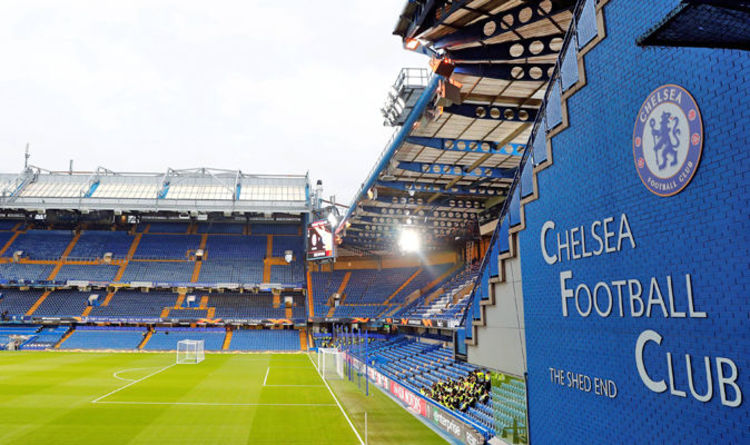 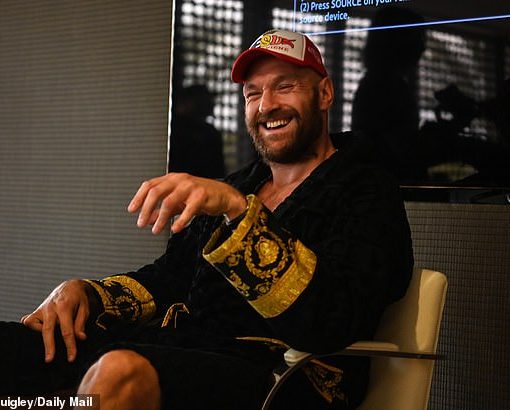 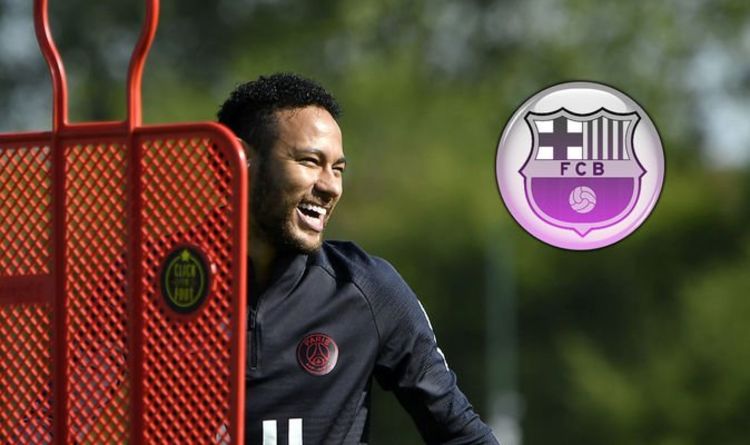 Neymar failed to secure a return to Barcelona this summer from PSG, despite telling the club he wanted to leave. Barca made […]