Richard Madeley was blasted by an Insulate Britain activist who was invited onto Wednesday’s instalment of Good Morning Britain to debate the continuation of climate change activists blocking roads. The interview soon turned heated when the guest slammed Richard for being either “heartless or too scared to face the truth”.

Richard Madeley and Ranvir Singh probed the activist over Insulate Britain declaring the M25 a “site of non-violent civil resistance” and calling for drivers to keep to 20mph on the motorway or avoid it altogether.

The guest explained: “I am finding it extremely challenging being in the studio and talking about it today, but what I am finding myself asking is, ‘Why after six weeks are journalists still focused on what we are doing or why we are doing it?’

“Is it because you’re heartless or too scared to face the truth Richard?”

Richard replied: “I promised you that we were going to keep the temperature low on this one, unlike the last one when one of your representatives just walked out comparing himself to Winston Churchill.”

The host then brought up how a mother was left paralysed after eco-protesters blocking the M25 prevented her son’s car from reaching the hospital.

He continued: “That woman who was severely disabled because she was caught in your blockage could have been your mother – how would feel it if was your mother?

“If you know that your mother was having a stroke 50 yards behind the blockage would you have carried on, or would you have stopped and got her to a hospital?”

Richard then put his foot in it by calling her “darling”, but he quickly apologised for addressing her with the term.

“Sorry to call you darling, it’s a habit of mine,” he explained.

“It’s a showbiz thing, we all use that word and I completely take that back so let’s get back to the question.

“What you are doing is replying to a question with your own question, you’re not replying with an answer.” 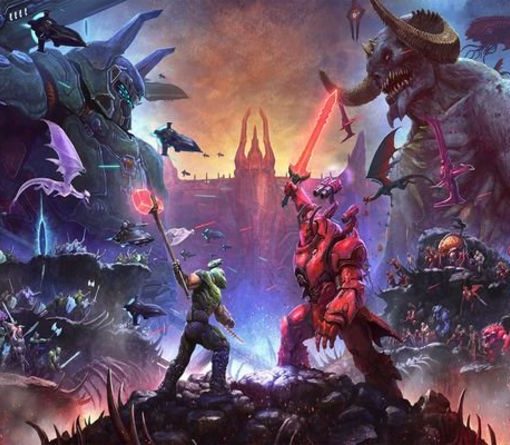 Doom Eternal Part 2 DLC 2 is releasing this week across PS4, Xbox One and PC, complete with the full DoomSlayer finale. […] 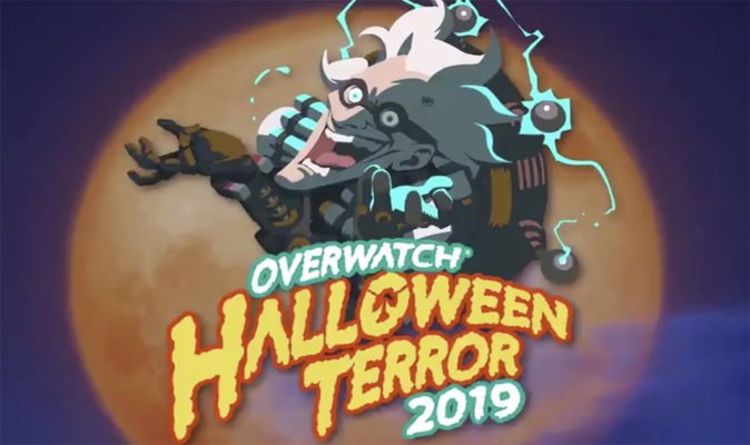 Overwatch fans are counting down to the launch of the 2019 Halloween Terror event. The Halloween 2019 event has an October 15 […] 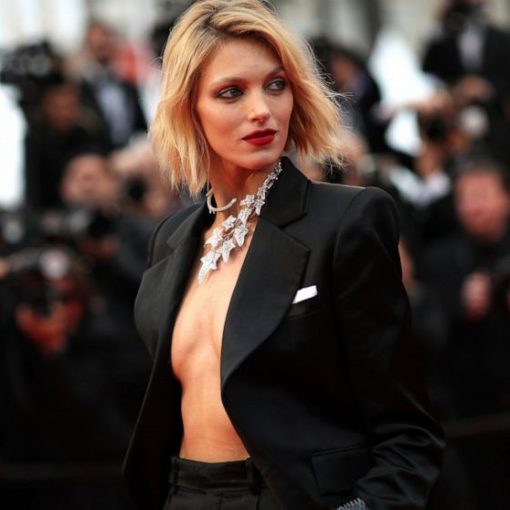 HONG KONG (Reuters) – While cinemas shuttered in China during the coronavirus epidemic are waiting for the all clear to reopen, regulators […]