The NFL will not issue a report on its 10-month investigation into allegations the Washington Football Team engaged in harassment and abuse.

NFL commissioner Roger Goodell said on Tuesday the league wanted to protect the roughly 150 former employees who spoke to outside counsel Beth Wilkinson, who conducted the NFL investigation and amassed six million pages of evidence.

“When you make a promise to protect the anonymity, to make sure that we get the right information, you need to stay with it,” Goodell said. “And so we’re very conscious of making sure that we’re protecting those who came forward. They were incredibly brave.”

Goodell sidestepped a question about releasing a redacted report, saying he felt what the league did was appropriate. He said the league looked forward to responding to inquiries from Congress. Goodell added the NFL did release a summary of its investigation and that Washington owner Daniel Snyder has not been allowed to handle any of the day-to-day operations of the franchise since July. The team was also fined $10m following the investigation.

Goodell said the most important thing for the league was that the situation not happen again with any team.

“So we think protecting the people that helped us get to that place, the people that unfortunately have to live through that experience, if we respect them and make sure we protect them,” the commissioner said.

The league has released reports in other high-profile investigations into Tom Brady for deflating footballs in an AFC title game, offensive lineman Richie Incognito for using a racial slur and Ray Rice for domestic violence.

Earlier in the day, members of the NFL’s Social Justice Working Group and the owners were given a copy of a letter by two former employees of the Washington Football Team asking them to make a report public.

“I [would] love for this to be a learning point, not just for the NFL, but for leagues and teams all across that this shouldn’t be hidden,” said Ana Nunez, who worked in the team’s business department until 2019. “No workplace is perfect which is understandable, but there has to be a level of accountability when it comes to toxic culture and sexual harassment.”

Addressing other topics, the commissioner said the league has not made a decision on the future of quarterback Deshaun Watson because of pending legal issues from civil cases still being considered. The league is waiting to see all the information gathered in the suits.

The three-time Pro Bowler is facing allegations of sexual assault and inappropriate behavior in 22 active lawsuits and has been inactive for Houston’s first seven games this season. 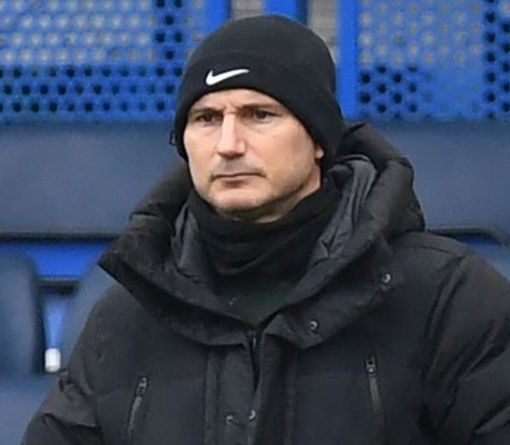 Everton have confirmed Frank Lampard as their new manager according to Sky Sports. The former Chelsea boss will take over from Rafael […] 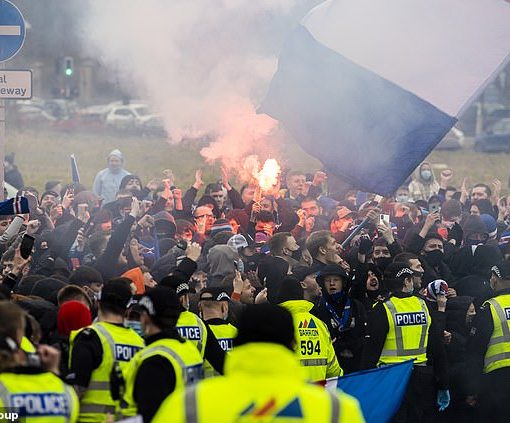 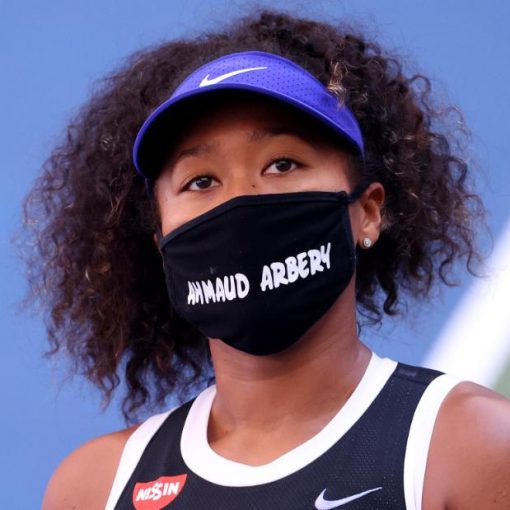 On the face of it, Arsene Wenger was in full denial mode that the decision to start the Chile international the Europa […]