“I think there are teams that can buy all the time and remain successful but, on a general theme, I don’t think short-termism works.

“With Tottenham, to me, it looks like there is a long-termism there – they’re building something that looks pretty good.”

Pochettino would surely be handed a long-term deal if he were to become United boss and would then likely be heavily backed with finances to bring in new players.

It is an approach which could well convince Ferguson that Solskjaer should be relieved of his duties.

Pochettino only took over at PSG at the start of the year but could soon be looking for a new job. 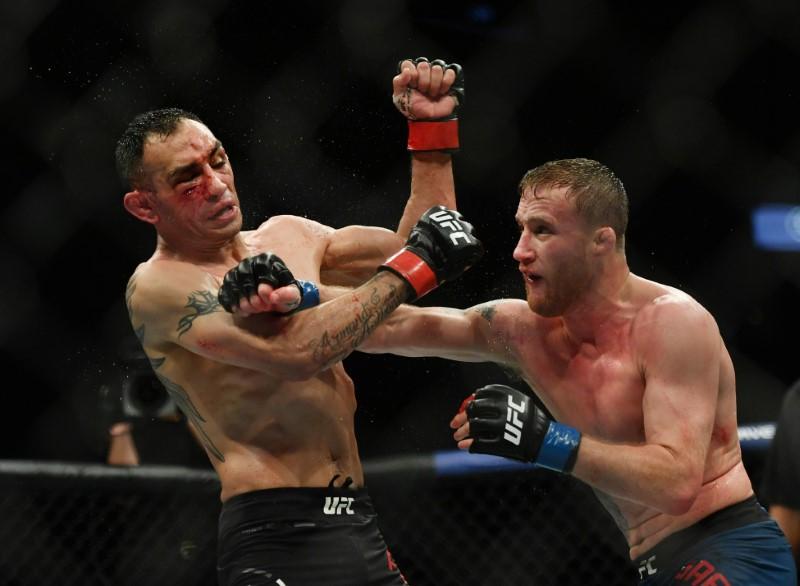 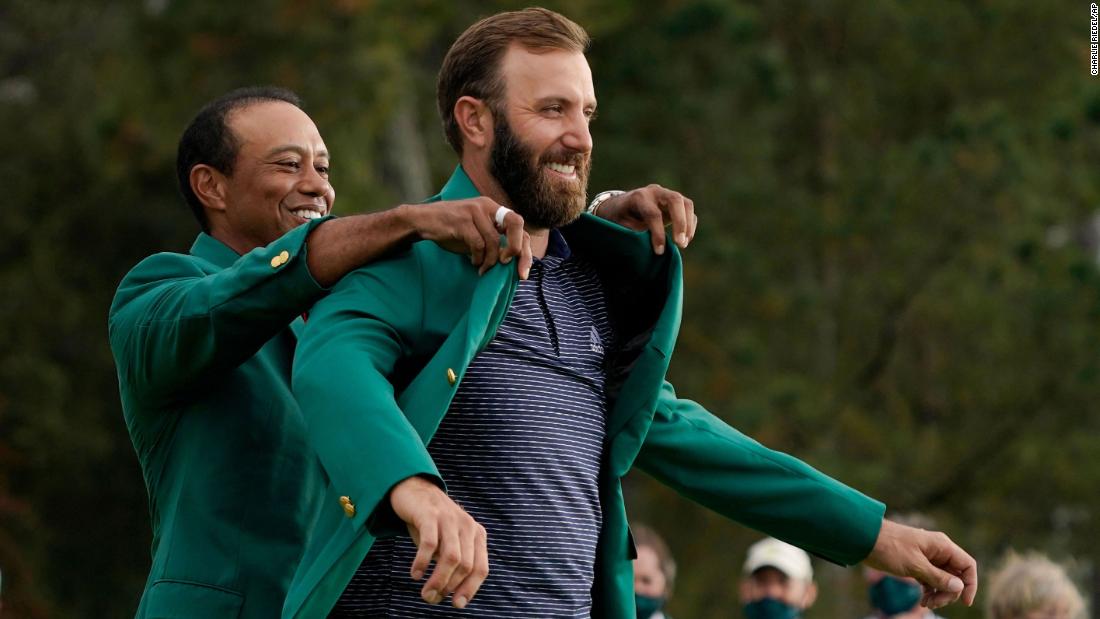 However, after winning his first Masters and slipping on that distinctive Green Jacket, it all proved to be too much for the […] 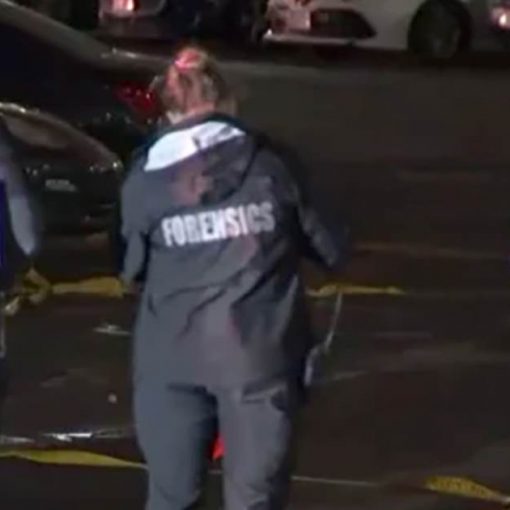 Authorities in Washington, D.C., were searching for a person who shot three women, two of them fatally, before lighting an apartment on […]

The 18-year-old dispatched of 2019 Roland Garros finalist Marketa Vondrousova, who then went on to win a Silver medal at the Olympics, […]