The union’s lawsuit claimed the mandate does not contain enough protections for those with religious objections to getting vaccinated and argues that officers did not have enough time to seek such exemptions. Mayor Bill de Blasio announced last Wednesday that all municipal workers are required to receive at least one dose of a COVID-19 vaccine by October 29.

“Vaccinations are critical to combatting the COVID-19 pandemic. This mandate is a bold step that protects our families, friends, and communities, including those that are not yet eligible for the vaccine such as our city’s youngest residents,” said Melanie Hartzog, the city’s deputy mayor for Health and Human Services.

PBA also said in the lawsuit that it opposes the current mandate because it does not allow for weekly COVID-19 testing in substitution of vaccination, an earlier approach that the union had “generally supported,” according to the New York Times.

Nearly 70% of employees of the New York Police Department had received at least one dose of a COVID-19 vaccine as of last week, according to The New York Times. The union said in a press release that it has filed a request for a temporary restraining order in the Staten Island court to halt the mandate’s implementation while the lawsuit is pending. 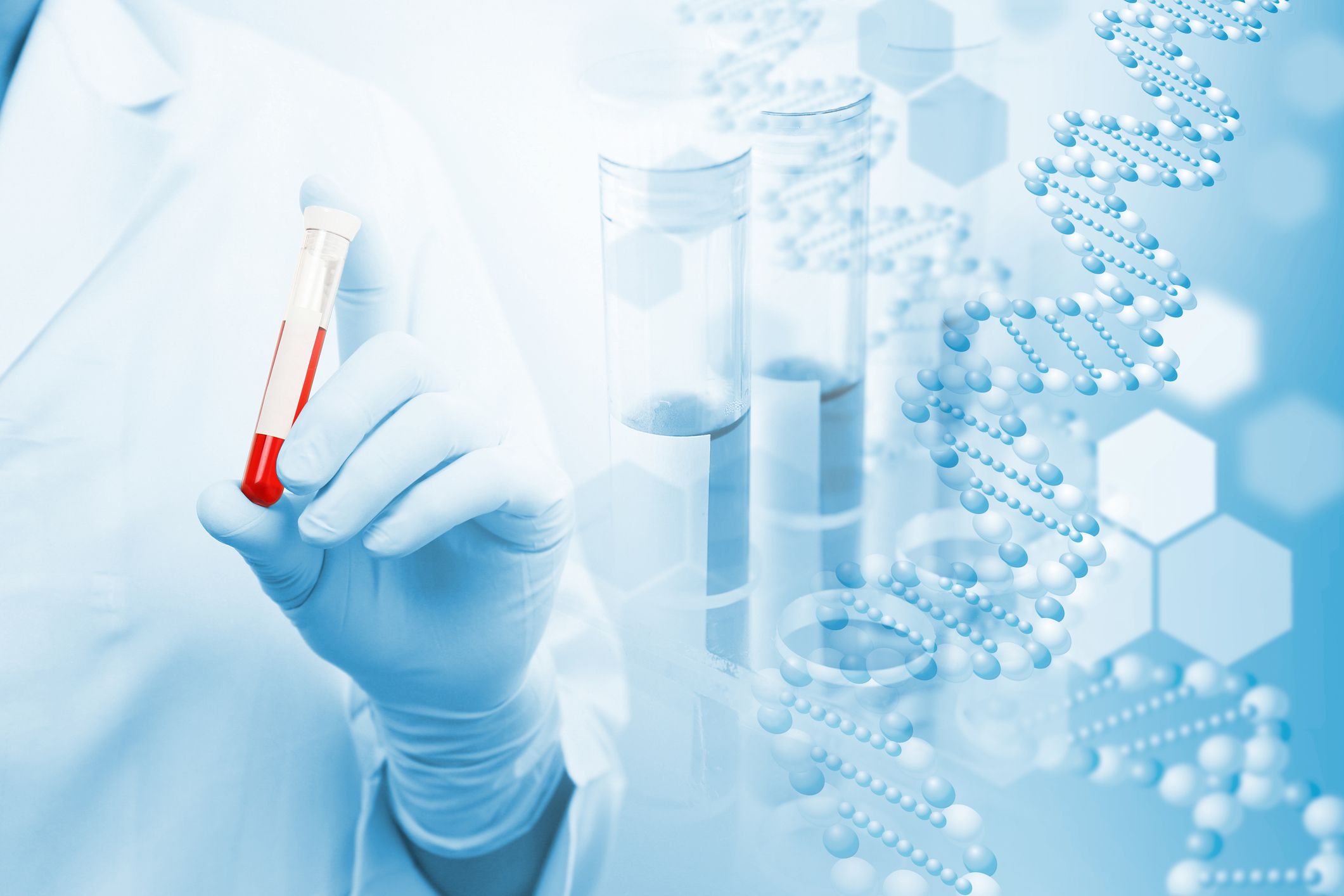 Over 600,000 Americans died from cancer last year, according to the National Cancer Institute. More than 38% of men and women in […] 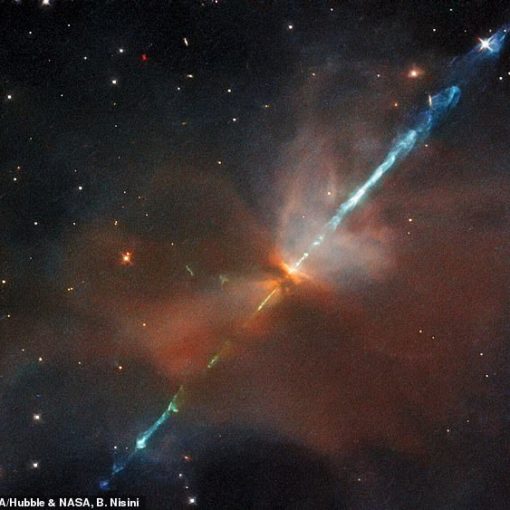 May the force be with you! Hubble Telescope takes photo of jet of blue gas in Orion constellation that looks like a […] 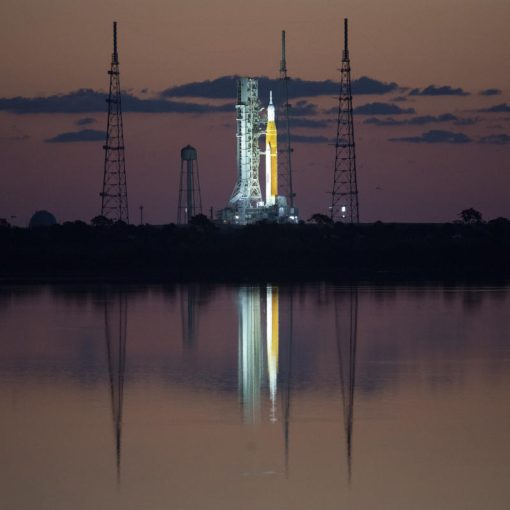 CAPE CANAVERAL, Fla. (AP) — NASA’s dress rehearsal for its mega moon rocket is off until at least this weekend because of […] 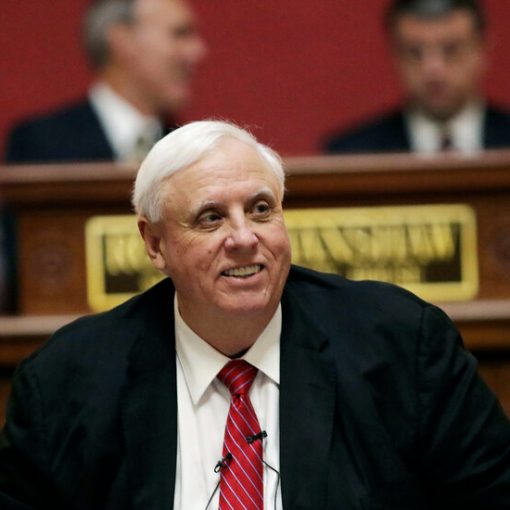 The odds that Democrats will succeed in passing a large economic rescue package received a boost this week from an unexpected source: […]