Dave Pollack and his wife, Alex, opened the Diamond in Greenpoint, Brooklyn, in 2007. Their quirky bar featured bathrooms decorated with cassette tapes, seating in a backyard ski gondola and good beer, drawing on Mr. Pollack’s experience working for a beer importer. At first, the diverse selection, from imported German kölsch to up-and-coming American I.P.A.s, drew customers, but the owners eventually had to add cocktails to the menu in 2018 to compete with other bars in the area, which also had deep beer lists.

With an affordable renewal of their lease seeming improbable, the couple shuttered the Diamond in January.

Closings can leave longtime customers at a loss. Mariangela Lopez, a teacher and choreographer, lives near the Diamond, which she visited “almost daily” for years. She often brought her son to do homework, and even worked the bar in a pinch. Without a beer bar to call home, “the quality of my life is not the same,” she said.

Some beer bar owners are doubling down on renovations and reinvention. During the pandemic, Brick Store Pub in Decatur, Ga., near Atlanta, which specializes in Belgian and vintage beers, remodeled its kitchen and turned a dumpster-filled parking lot into an 80-seat beer garden featuring a food truck. 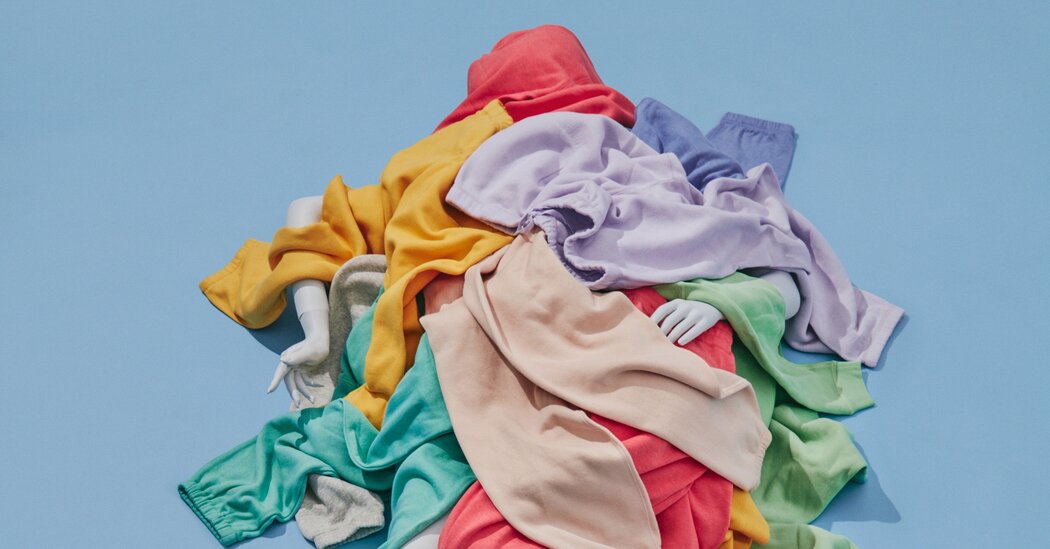 Welcome. I was fascinated by Sapna Maheshwari’s recent story in The Times about how our definition of “work wear” has changed during […] 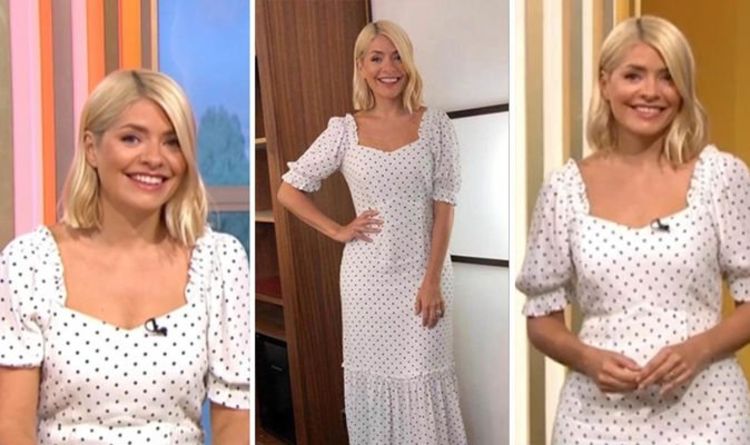 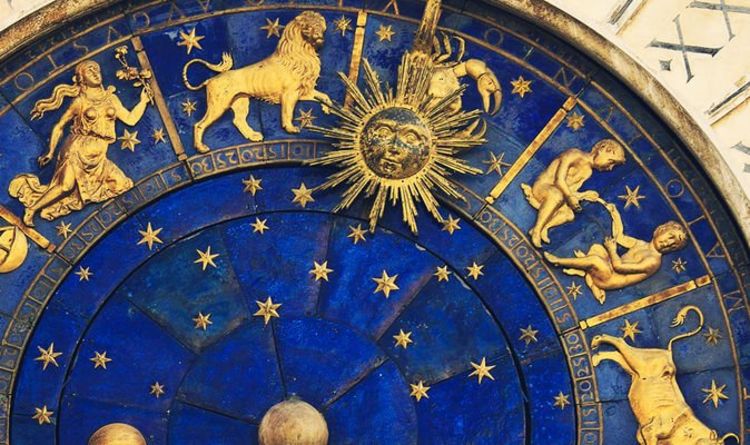 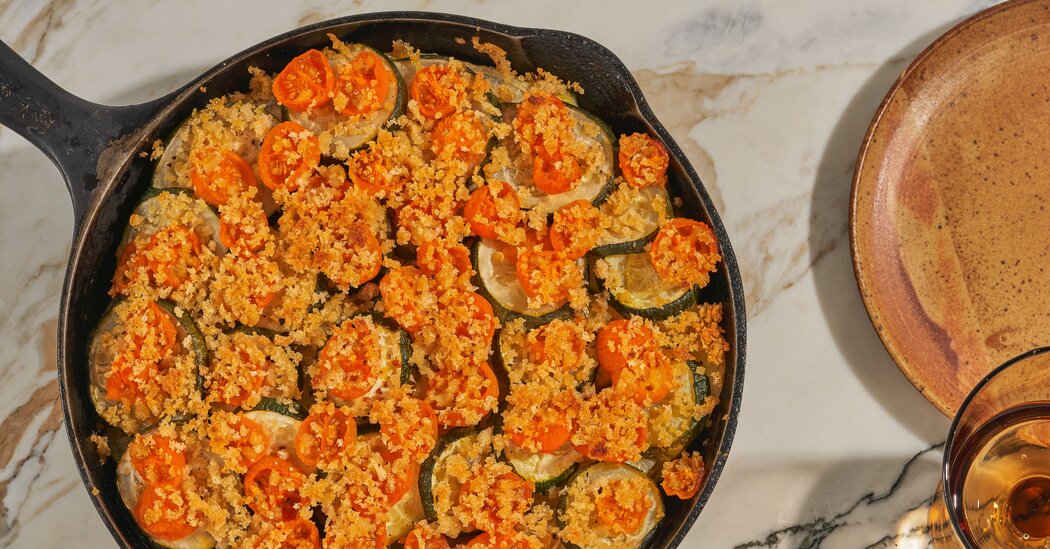 There was always a little static while trying to bring my lo-fi home cooking into a restaurant setting, producing it at restaurant […]