Chelsea boss Antonio Conte is ‘keen’ on the potential opportunity to manage the Red Devils, even though he is normally unwilling to start a job mid-season.

Conte’s past success in England at Chelsea, where he won the Premier League and the FA Cup in a two-year spell at Stamford Bridge, as well as his experience managing Juventus, Italy, and most recently, Inter Milan, looks to have made him one of their prime targets.

United were touted as strong contenders for the title this season after they brought in Jadon Sancho, Raphael Varane, and Ronaldo in the summer.

After an electric start to the Premier League, they have since lost five out of their last nine matches in all competitions.

They are also winless in their last three league matches, culminating in their dramatic free fall out of the top four and into seventh position.

As Arsenal’s players trudged off the pitch after losing the 1980 FA Cup final to second-tier West Ham, they knew they had […] 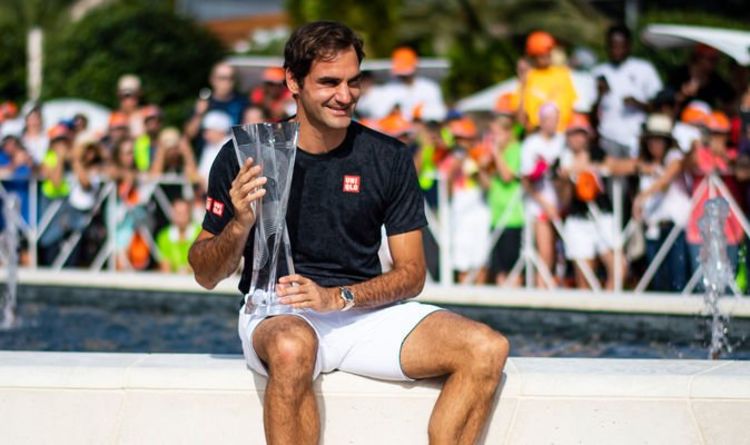 Federer scooped the 101st ATP title of his career last night by beating John Isner in the Miami Open final. The Swiss […]

The Scotland head coach Gregor Townsend has made three changes to his starting XV for Saturday’s Six Nations trip to Italy. Edinburgh […]

After the low point of Rennes, Arsenal reaquainted themselves with the winning feeling. After the euphoria of Paris, Manchester United tasted Premier […]