“There is one thing about this case that should be made crystal-clear at the outset — the violence in Charlottesville was no accident,” the federal lawsuit argues.

Seven jurors were selected Monday. They will decide whether organizers intended to wreak havoc in Charlottesville in August 2017. Some jurors were dismissed because they could not set aside preconveived opinions about the rally. Others were dismissed or excused for health reasons or conflicts with their jobs.

The plaintiffs, who include town residents and counterprotesters injured in two days of clashes in August 2017, contend the organizers of the rally engaged in a conspiracy. The 10 individuals are seeking “compensatory and statutory” damages for physical and emotional injuries they suffered.

Americans were jolted by footage of fighting among White nationalists, supremacists and counterprotesters. The violence culminated when James Fields — who joined White nationalists and others opposed to the city’s decision to remove a statue of Confederate Gen. Robert E. Lee — drove his car through a crowd of counterprotesters. Dozens were injured and Heather Heyer, a 32-year-old paralegal, was killed.
In the years since the rally, some of the defendants — including White supremacist Christopher Cantwell — have also faced criminal charges related to their activities.

W. Edward ReBrook IV, attorney for three organizations and three individuals named in the suit, told CNN in a statement that after years of court filings, the “plaintiffs have yet to produce a single piece of evidence to support their claim of a conspiracy to commit violence in Charlottesville.”

But the plaintiffs argue there is plenty of such evidence they will present at the Charlottesville trial. They also say rally participants bragged after the event, in military terms, about the violence they instigated.

The 2017 rally turned the city into another battleground in America’s culture wars and highlighted growing polarization. It was also an event that empowered White supremacists and nationalists to demonstrate their beliefs in public rather than just in online chatrooms.

The plaintiffs include college students, city residents and a clergy member. Four were struck by the car driven by Fields, the complaint reads. Others claim they were kicked, punched or spat upon.

Attorneys contend organizers of the Unite the Right rally planned for a violent showdown from the start.

Organizer Jason Kessler applied for the permit for the rally in May 2017, claiming the event would be a protest against the removal of the Lee statue, the complaint said. City Council voted to remove the statue in April 2017, and in June that year it voted to rename the park Emancipation Park.

The rally organizers chose Charlottesville so the debate and protest around the statues could serve as a catalyst for a race and religious war, the complaint reads. White supremacists, neo-Nazis, along with groups such as the Proud Boys and the Loyal White Knights of the Ku Klux Klan, were in the city for events in May, June and July 2017.

While Kessler’s permit was for only August 12, the attendees began arriving August 11 and participated in the infamous torchlight march that resulted in counterprotesters being kicked, punched and spit on near the university’s Rotunda, the complaint reads.

The next day was more violent, with clashes all over the city. The violence reached its tipping point when Fields drove into a crowd. An attorney said that he was acting in self-defense. Fields is serving two concurrent life sentences.
The Confederate statues that were the center of violence in 2017 were taken down in July 2021. The statues of Lee in Market Street Park and Thomas J. “Stonewall” Jackson in Court Square Park were removed to the applause of a gathering crowd.

The 2017 lawsuit — which was amended in 2019 — lists 10 White supremacist and nationalist organizations, including Moonbase Holdings LLC, the company that runs the Daily Stormer website; the League of the South, the Nationalist Socialist Movement and at least two chapters of the KKK.

Fourteen individuals are named. They include Fields, Kessler, Richard Spencer, who was the lead organizer for the August 11 torchlight rally, and Cantwell, who became the face of the rally after being featured in a Vice documentary.

Cantwell wrote in a September 22 letter to the court that in 2017 he and his associates applied for a permit “to hold a demonstration.” The group was denied the permit, sued and won the right to demonstrate.

“We were threatened with violence by the Plaintiffs’ co-conspirators, as we had been countless times before. But we relied on the police to keep us separate, as we had countless times before, and were left with little choice but to defend ourselves when the promised protection failed to materialize,” Cantwell wrote, adding an “army of Jewish lawyers” was behind the lawsuit.

CNN has reached out to other attorneys representing other defendants. Elmer Woodard, an attorney for three, declined to comment.

Many of the defendants have said they did not instigate the violence.

“Harsh and bold words, as well as scuffles, are simply a reality of political protests, which are, by their very nature, contentious and controversial,” Spencer wrote in a 2018 motion to dismiss the case.

But attorneys for the plaintiffs claim the rally was an attempt to spread hateful ideologies and make them more mainstream.

The defendants used the internet to “solidify a stable and self-sustaining counter-culture,” the complaint reads. Much of the activity toward planning the event and executing violent actions was done through the chat app known as Discord, where users can “set up a series of private, invite-only servers, each providing a space for real-time group discussion,” the complaint reads. Discord is not part of the lawsuit.

The lawsuit accuses organizers of using violent imagery to promote the rally on social media. Images such as a man wielding a hammer in the motion of swinging it at the Star of David and a poster reading “FIGHT UNTIL THE LAST DROP” with a hand holding a knife were just some of the images used to promote the event.

“Defendants took no steps to prevent any violence,” the complaint reads. “To the contrary, consistent with their conspiracy to encourage and enable violence, Defendants and co-conspirators reinforced a false narrative of a larger — necessarily violent — racial and religious war in which Unite the Right events were a critical moment.”

The events of August 11 and 12 were viewed as a victory to the organizers and attendees, the plaintiffs argue.

“We are going to be back,” Spencer said, according to the complaint.

Plaintiffs say they are still dealing with aftermath

Those who filed the lawsuit argue they suffered life-altering injuries during the rally.

Some were unable to return to work or school, experienced fits of crying or developed depression, the amended complaint reads. Only one — a Black man — is not identified; he is simply listed as “John Doe.”

Fields’ car “narrowly missed” Marrisa Blair, a paralegal who lives in Charlottesville, because her fiancé, Marcus Martin, pushed her out of the way before being hit himself, the complaint reads. Blair was friends with Heather Heyer, the woman killed during the rally.

UVA student Natalie Romero, Richmond resident Chelsea Alvarado and Charlottesville resident Thomas Baker were also hit by the car. Other plaintiffs said they were either verbally or physically assaulted during the event.

According to the lawsuit, Romero did not return to campus because of anxiety. Alvarado says she suffered a concussion after she was hit by Fields’ car, developed depression and was isolated from her family.

The complaint said Baker would need hip replacement surgery as a result of being hit by the car. He says he is also triggered by flashbacks and has panic attacks.

Martin says he was unable to work for about nine months after the rally. He has flashbacks, which has led him to mental health counseling, according to the complaint.

“For days after the attack, Blair found herself short of breath, shaking, and crying uncontrollably at times.” Blair still has trouble focusing, the complaint says, and is frightened of Dodge Challengers — the model of car Fields was driving. 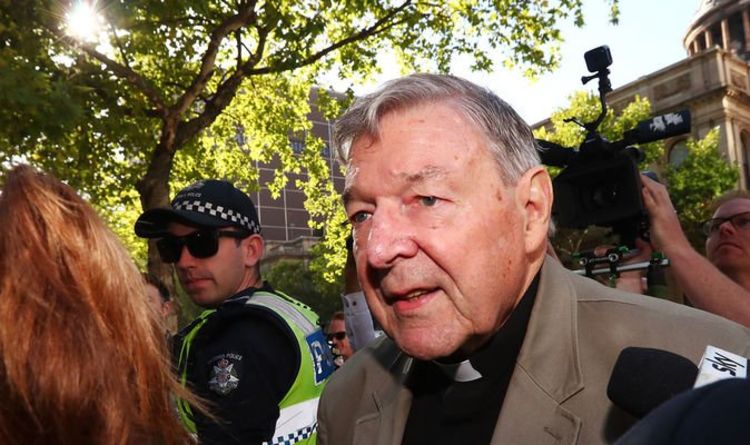 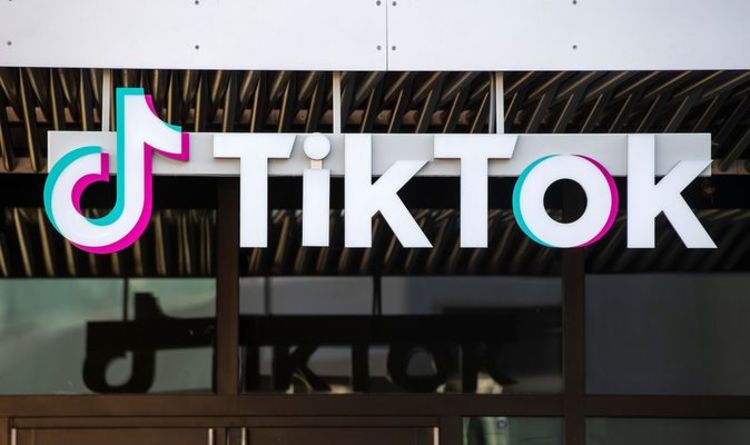 The future of TikTok, the Chinese social media platform known for video sharing, has hung in the balance this year amid threats […] 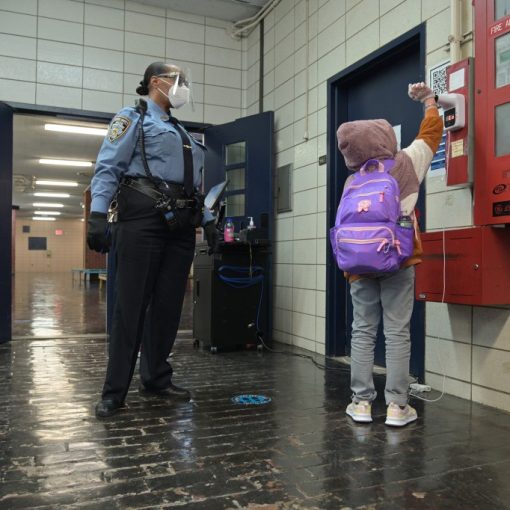