The Super League breakaway. The resignation of Ed Woodward. The Old Trafford protests. The Europa League final. The signings of Jadon Sancho and Raphaël Varane. Ole Gunnar Solskjær’s new contract. The return of Cristiano Ronaldo. Ronaldo’s two-goal debut against Newcastle. The injury-time defeat to Young Boys. The injury-time victory over Villarreal. Losing 4-2 to Leicester. And most recently coming back from 2-0 down to win 3-2 against Atalanta, a result so eminently predictable it almost counts as plagiarism.

That’s just the past six months. Six months of wins, losses, triumph, heartbreak, scandal, rumour, greed and excess at the world’s most meme-able football club. It’s tempting to see the modern Manchester United as essentially a directionless vehicle, a model of flailing incompetence that provides plenty of entertainment but whose wider purpose is unclear. But what if this is the wider purpose? What if we’re not watching the painstaking construction of a long and glorious project, but its realisation?

This was the irresistible sensation of watching the closing minutes of the Atalanta game on Wednesday. Old Trafford was buzzing. Sancho, Ronaldo, Paul Pogba, Bruno Fernandes and Edinson Cavani were all on the pitch. Harry Maguire had largely set aside his defensive responsibilities and was surging forward like a man pushing his way straight to the front of the queue at All Bar One. Maguire scored. Ronaldo scored. The old songs rang out. Solskjær and his coaching staff engulfed each other in hugs. The club’s victory tweet was retweeted almost 43,000 times.

It is at times like this the persistent clamour for United to adopt some sort of coherent blueprint feels strangely irrelevant. We hear that United’s penchant for late game-winning goals is merely a symptom of a broader malaise, an addiction to heroic adrenaline-football that will ultimately win them nothing. There’s probably a lot of truth in that. Equally, when your team has just served up 90 minutes of scintillating, clickable entertainment, it’s worth taking a moment to consider exactly how United have chosen to define success in the current era.

In May, the club opened the first of five new “entertainment centres” it is planning to build in mainland China. Located near Tiananmen Square in Beijing, the Theatre of Dreams offers visitors an “interactive journey through the club’s incredible history, encompassing 142 years of triumph, heroics and the never-ending pursuit of excellence”. There are light shows, photo opportunities, games where you can try to swerve a football like David Beckham or recreate Wayne Rooney’s famous bicycle kick against Manchester City. A big screen plays the 1999 Champions League final on an endless loop. You can enjoy “Manchester-style fish and chips” for £13 or a “Manchester United speciality meat platter” for £53.

What is important to note is that none of this is remotely contingent on United winning things here and now. The silverware has already been won; the myths forged; the brand established. If you can monetise the treble-winning side in China 22 years later, then you can probably keep doing it for another 22. All the machine really requires to keep it running is Champions League football every year, a steady supply of heroics and the idea that on some level United are still engaged in the “pursuit of excellence”.

Seen through this prism, almost every aspect of the modern United makes a good deal more sense. They would love to win more trophies, but you get the feeling it is not a non-negotiable part of their identity in the way it is with, say, Manchester City or Bayern Munich. And why would it be? City and Bayern win all the time. That may be the best way of satisfying the core fanbase, but in terms of selling the club as a mass-market entertainment product, far better to keep the audience engaged with thrilling highs and theatrical lows, the dramatic tension of a club eternally, irrevocably close to fulfilment.

“We hope [the Atalanta game] was the start of something big,” Solskjær said before Sunday’sPremier League game against Liverpool. In a sense, this has been the story of Solskjær’s time at United: an era of endless beginnings, endless new dawns, endless hope. Solskjær may not be the world’s greatest football coach, but he is the perfect frontman for a long-running television show when everything happens but nothing ever really changes.

His constant references to the club’s DNA create a sort of narrative link between past and present, like when the characters on Friends kept making jokes about Ross’s three failed marriages. His relentlessly positive demeanour offers the illusion that great times are just around the corner. Best of all, his lack of tactical rigour makes him eminently replaceable when the time comes. Unlike when Jürgen Klopp leaves Liverpool or Marcelo Bielsa leaves Leeds, there will be no torturous transition, because there is nothing to transition from in the first place: just a bunch of talented, impressionable footballers who can go in any direction you want.

As long as United remain vaguely competitive and there are just enough great moments to create the sensation of progress, what does the rest of it really matter? Last-minute wins, great attacking players buzzing around in a state of chaos, celebrity cameos, palace intrigue: this is the very stuff modern football is made of. Sometimes it’ll work. Sometimes – importantly – it won’t.

And so to Liverpool, a game billed – not for the first time – as a make-or-break fixture for Solskjær’s United. Perhaps they will win and continue on their heroic trajectory, marching up the table: will this finally be the year? Or perhaps they will lose and the knives will be out for Solskjær, his methods under question, his career under threat: will this finally be the year? The only way we’ll find out, I suppose, is by tuning in for the next episode. 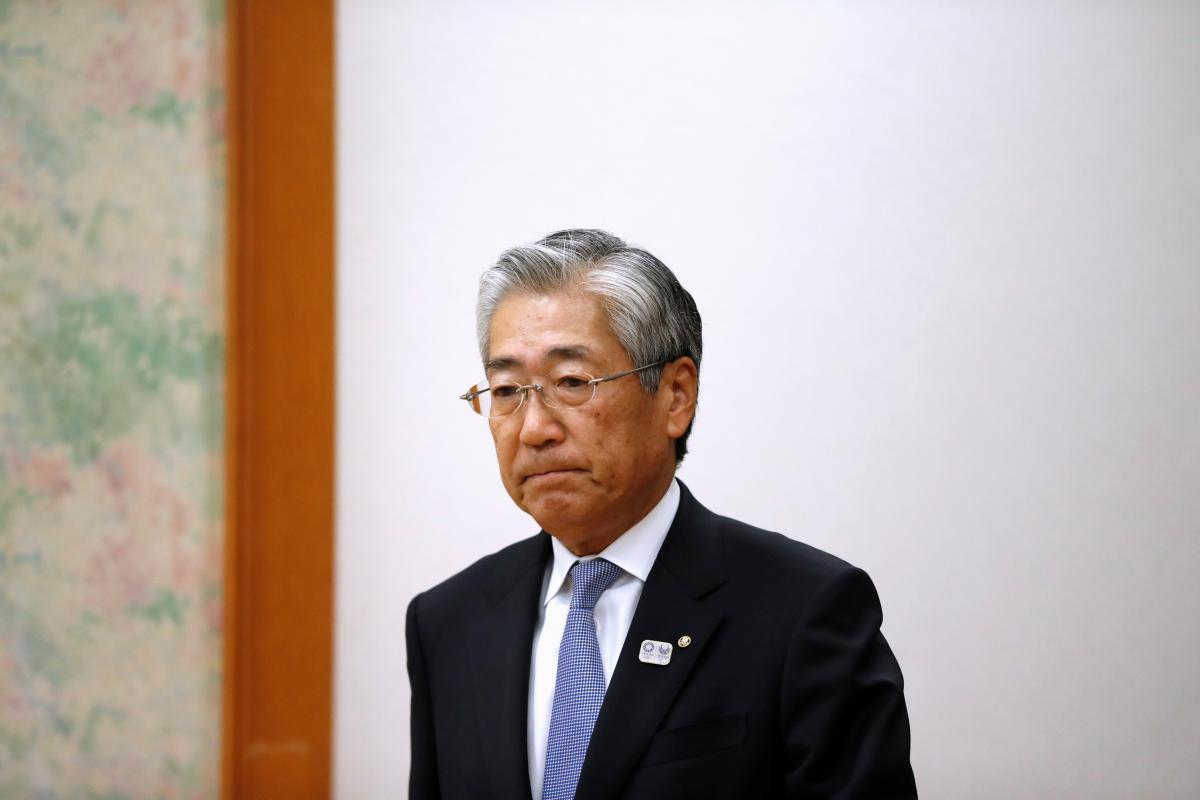 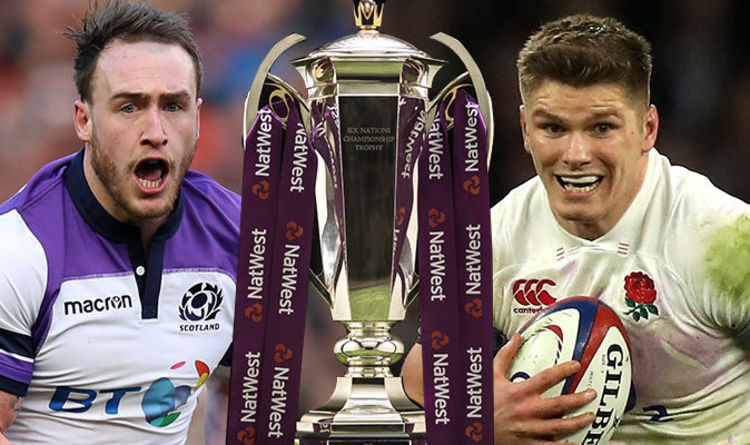 Reading are to be deducted six points for breaking the English Football League’s financial regulations. The Championship club agreed the punishment with […] 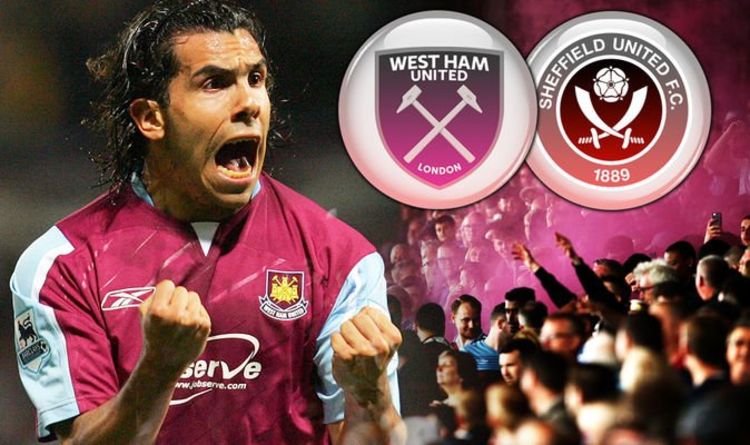