WASHINGTON (AP) — The U.S. military says it killed a senior al-Qaida leader in an airstrike Friday in northwest Syria.

Army Maj. John Rigsbee, a spokesman for U.S. Central Command, said in a statement that Abdul Hamid al-Matar was killed by a drone strike.

Rigsbee said the killing of al-Matar will disrupt al-Qaida’s “ability to further plot and carry out global attacks threatening U.S. citizens, our partners, and innocent civilians.” He said al-Qaida “uses Syria as a base for threats reaching into Syria, Iraq and beyond.”

The drone strike came two days after a U.S. military outpost in southern Syria was hit by a coordinated attack that included drones and rockets. U.S. officials said no American troops stationed there were injured or killed.

According to South Korean spies, the North Korean regime is working to expel citizens from the capital amid growing “disgruntlement”. Pyongyang will […] 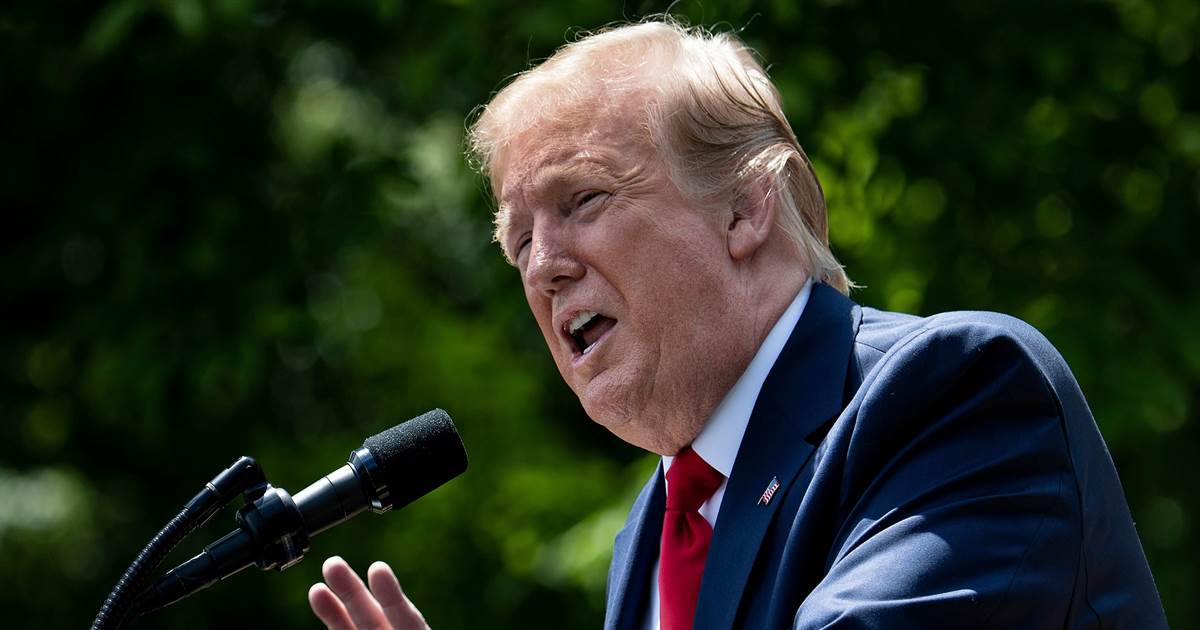 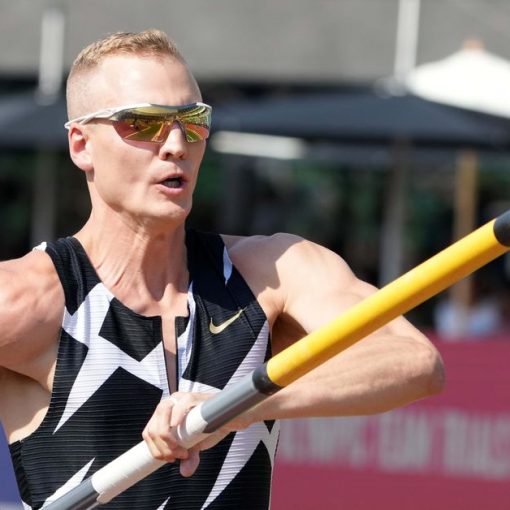