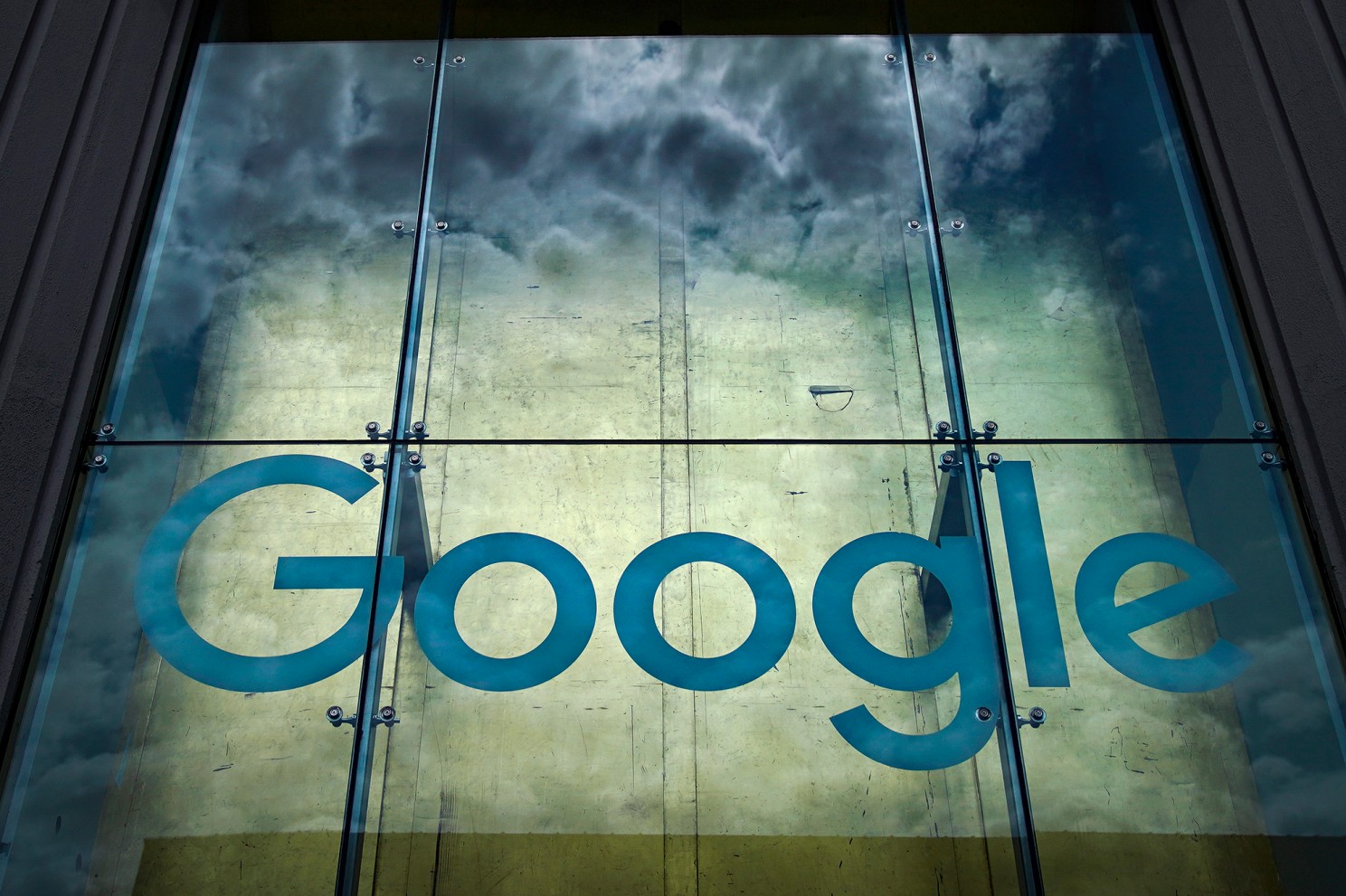 Google used its monopoly power to rig the online advertising market and squash competition, including by colluding with Facebook — and one employee compared the plot to a mega-bank like Goldman Sachs owning the New York Stock Exchange, according to a newly unredacted court filing.

The search giant controls top brokerages on both the buy side and sell side in the online advertising market and takes a 22 percent to 42 percent cut of US ad spending that passes through its systems, according to a new version of a lawsuit that a group of states led by Texas filed against the company.

That’s two to four times the cut taken by other digital ad exchanges and serves as evidence of the company’s monopoly position, according to the suit.

One Google employee said the company’s position was akin to “if Goldman or Citibank owned the NYSE,” according to the suit.

Another employee warned that the company’s alleged plot to rig online ad auctions in its favor “generates suboptimal yields for publishers and serious risks of negative media coverage if exposed externally,” according to the suit.

The newly unredacted version of the 173-page suit includes other closely-guarded specifics about the scale of Google’s ad business, including that 75 percent of all online display ads seen by American users went through Google’s ad manager service during the third quarter of 2018 and that the company wins a whopping 80 percent of ad auctions on its own exchange.

Google does this using inside information and secret tools with like “Bell” and “Elmo” that “reduce competitors’ ability to compete on price,” according to the suit. Programs like these have helped the company bring in more than $1 billion in extra revenue, the suit alleges.

Google had fought to keep many details of the suit redacted, arguing that releasing the information would unfairly hurt its business. In a Friday statement, the search giant said, “We will strongly defend ourselves from [Paxton’s] baseless claims in court.”

“This lawsuit is riddled with inaccuracies,” a Google spokesman said. “In reality, our advertising technologies help websites and apps fund their content, and enable small businesses to reach customers around the world. There is vigorous competition in online advertising, which has reduced ad tech fees, and expanded options for publishers and advertisers.”

The suit, which was filed following an order from US District Judge for the Southern District of New York P. Kevin Castel, also contains more details about an alleged plot between Google and Facebook to preserve Google’s dominant position in the online ad space.

According to the suit, Google agreed to give Facebook “an unlawful agreement” to give Facebook “information, speed, and other advantages” in Google-run ad auctions in exchange for the social network backing down from competitive threats against the company.

The agreement hatched in 2018, codenamed “Jedi Blue,” included Google charging Facebook 5 to 10 percent lower fees to use Google’s ad servers, giving Facebook a time advantage in ad auctions and promising not to use Facebook data to advantage Google’s own ad bids, according to the newly unredacted details.

All that amounted to a plot to enshrine Google and Facebook at top of the internet hierarchy by giving their ad businesses an inherent leg up against smaller challengers — and Facebook CEO Mark Zuckerberg was personally aware of the plan, according to the suit.

Zuckerberg reportedly received an email from Facebook’s vice president of partnerships Dan Rose stating that the company had “exerted pressure on Google to change their auction so that Google is no longer able to advantage their own demand. With these changes, we will be able to bid on publisher inventory served by Google on a level playing field.”

Shares of Google and Facebook — which both report third quarter earnings next week — were trading sharply lower on Friday as investors weighed concerns about slowing digital ad revenue and the stock market endured a broader slump. 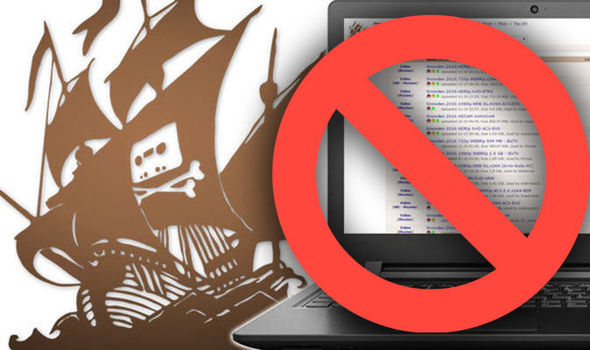 The Pirate Bay is once again facing more blocks. Internet Service Providers, (ISPs), in the Netherlands have been ordered to block the […] 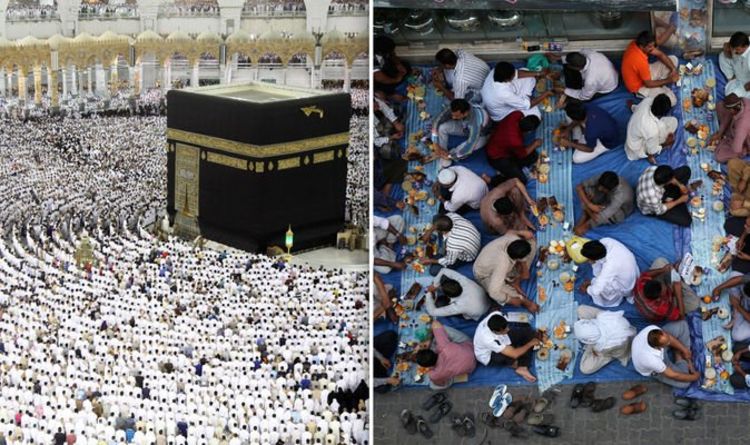 Muslims around the world will observe a month of fasting from tomorrow as Ramadan begins. Ramadan is the holiest month of the […] 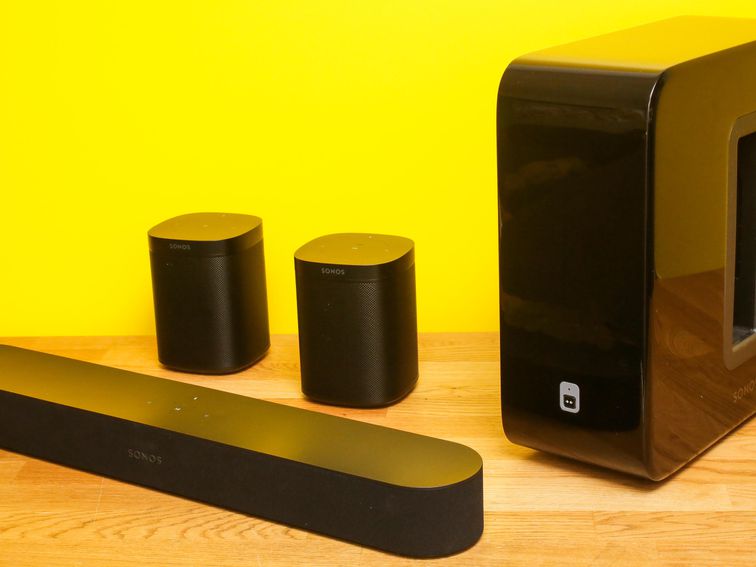 Sonos was already fairly robust, with features such as Amazon Alexa and Google Assistant, Apple AirPlay 2 and support for the biggest number of music-streaming services, including apps […]