American actor Alec Baldwin, 68, allegedly “discharged” the prop weapon while filming for the western movie ‘Rust’ in New Mexico. In a statement, Santa Fe County Sheriff Juan Rios said: “The sheriff’s office confirms that two individuals were shot on the set of ‘Rust’.”

“Halyna Hutchins, 42, director of photography and Joel Souza, 48, director, were shot when a prop firearm was discharged by Alec Baldwin,” the statement added.

Ms Hutchins was taken to the University of New Mexico Hospital via helicopter and was pronounced dead by medical personnel.

Reports also indicate Mr Souza is receiving treatment at the Christus St Vincent Regional Medical Center after being transported in an ambulance.

According to Deadline, an investigation into what happened remains “open and active”.

However, “no charges have been filed in regard to this incident”.

It has been claimed the prop gun either fired shrapnel or a bullet.

A spokesperson for the movie ‘Rust’ said: “There was an accident today on the New Mexico set of Rust involving the misfire of a prop gun with blanks.

“While we don’t suspect foul play at this time, we cannot officially take it off the table yet either.

“A full investigation will be conducted to get to the bottom of exactly what happened.” 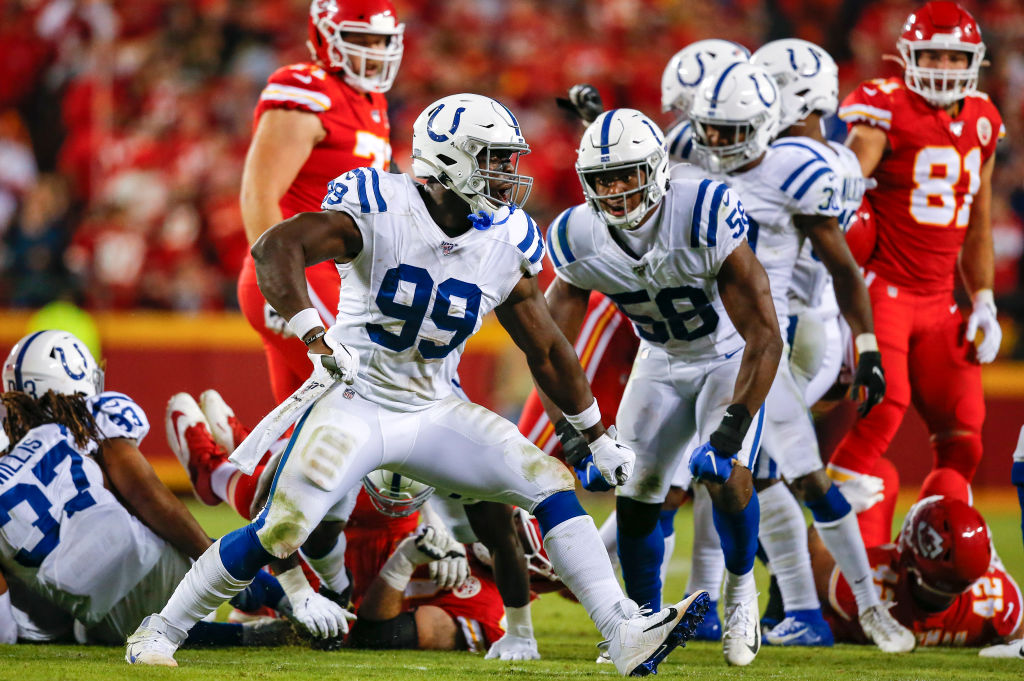 You’ll notice in the column this week some odd column headings, and, in particular, one unique correspondent. As a tribute to my […] 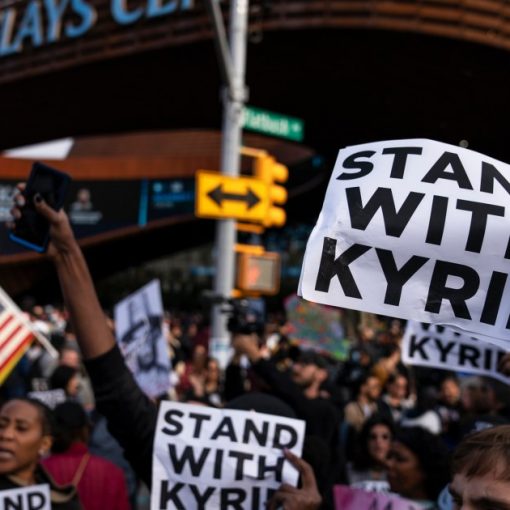 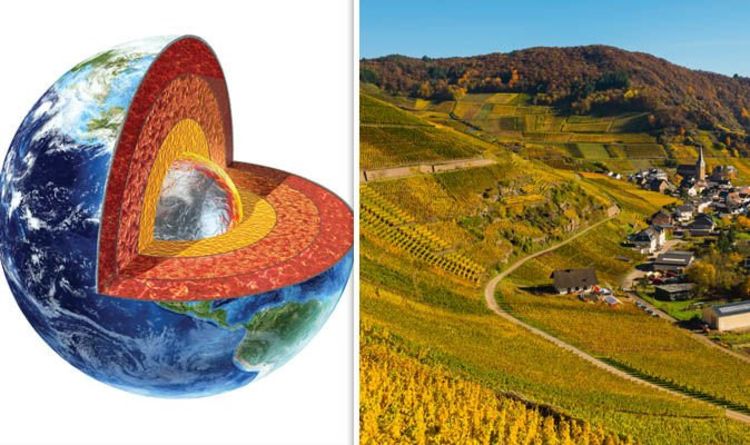 Deep and low-frequency earthquakes have been detected for the first time under the dormant Eifel volcano in North Rhine-Westphalia, a new paper […] 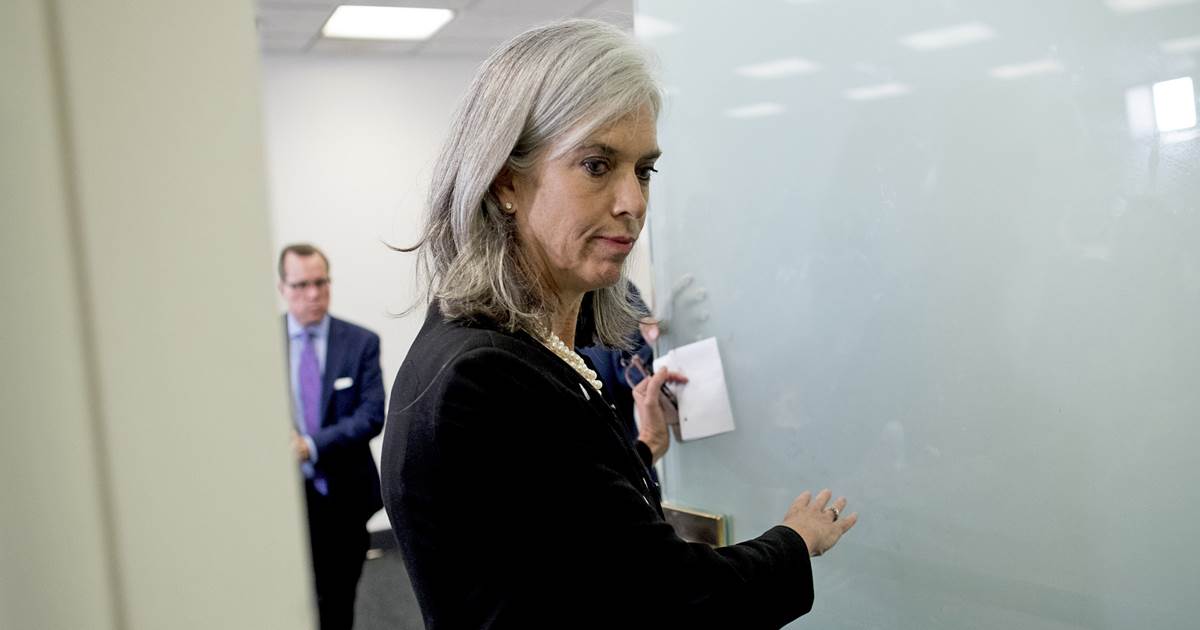