In May, Ubisoft took down some DRM servers that accidentally broke Might & Magic X – Legacy, to the point where the game had to be removed from shopfronts. A few months later, and probably after some folks had long assumed the game was simply dead, it’s back.

In a statement tweeted out earlier today, Ubisoft said that game is now returning to both Ubisoft’s own store as well as Steam, and that everyone who doesn’t already have it can now access some DLC for free as a thank you:

On June 1st, we made the decision to remove Might & Magic X – Legacy from sale following an unexpected issue that occurred after we shut down various services for cosecurity reasons, which prevented players from accessing some parts of the game and its DLCs. Our teams have spent the last few months investigating and testing the different solutions to make sure players’ experience lives up to our standards in terms of quality of service.

Today, we’re happy to announce that all conditions are met to bring the game back to the Ubisoft Store and to Steam, and that new and returning players can now venture into the wide and mysterious world of Ashan again. In addition to the base game, we also took this opportunity to give all fans of Might & Magic X – Legacy the freedom to extend their adventure by accessing the DLC “The Falcon & the Unicorn”, entirely for free.

The game was originally broken back in May, when in ending online support for a range of even older games Ubisoft also shut down the DRM servers that authenticated Might & Magic X – Legacy, which meant players couldn’t access the game’s singleplayer content or DLC.

A fan-made workaround got things working for a little while, but fully restoring the game like this is obviously a much better solution for everyone! 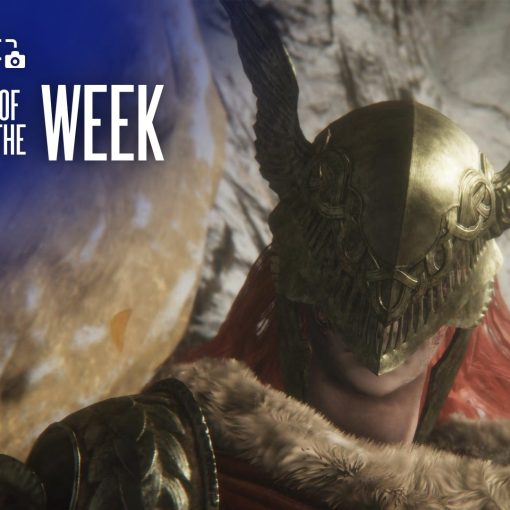 Last week we asked to face off against the formidable foes and bosses of Elden Ring using #PSshare #PSBlog. Here are this […] 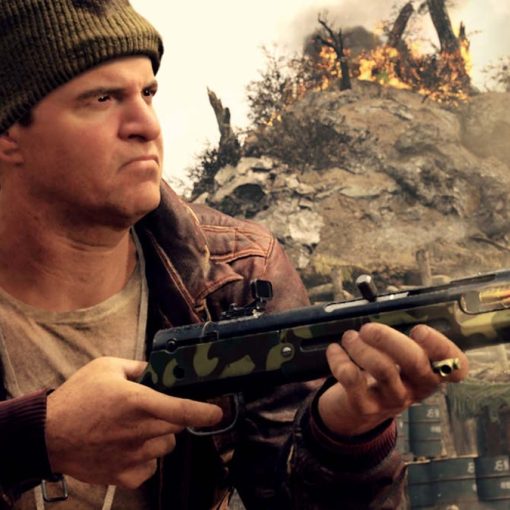 Screenshot: Activision / Kotaku In a reported meeting between Call of Duty developers and select content creators and influencers, the Warzone devs […] 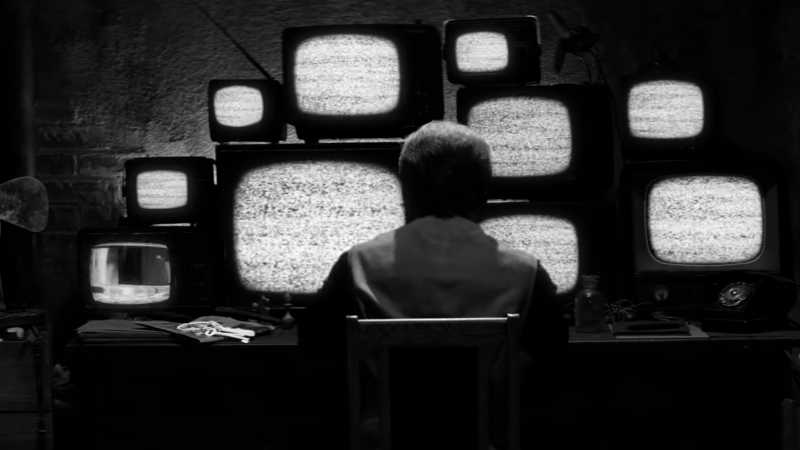