Just a matter of time? Melissa Gorga and more Real Housewives speculated about when Teresa Giudice will get engaged to boyfriend Luis “Louie” Ruelas.

“Who knows? I don’t know,” Gorga, 42, exclusively told Us Weekly on Tuesday, October 19, while celebrating the launch of Dave Quinn’s new book, Not All Diamonds and Rosé, at Capitale in New York City. “I always say I think that that’s gonna be her husband, so we shall see.”

When asked whether she would want to be present for the proposal, the Real Housewives of New Jersey star — who is married to Giudice’s brother, Joe Gorga — replied, “No, I think that’s, like, a private, personal thing. I think that’s between them.”

However, Melissa was more than willing to share her perspective on why the Standing Strong author, 49, and Ruelas, 47, are a good match. “I think they’re both just in a spot that they’re ready for love and they’re ready to be with their end-all person, and so when you find two people that are in the right place at the right time and they’re both wanting the same things, it just works,” she said.

Jackie Goldschneider, for her part, predicted that a proposal will happen sooner rather than later. “I think I would probably be the last person that she tells, but I see on Instagram that they’re on vacation right now in Greece and Louie is saying something big is gonna happen,” she told Us on Tuesday. “So, I mean, unless they’re gonna be, like, jaunting off in a hot air balloon, I have to believe that the big thing happening is something along the lines of [an] engagement, but what do I know?”

Despite her tense dynamic with Giudice, Goldschneider, 45, is rooting for her costar. “Teresa’s been through it, so I do want her to find happiness,” the former attorney noted. “I hope he’s the best guy for her.”

Ramona Singer, meanwhile, believes that the couple are building up to an engagement. “They moved in together, and you know what, whenever is right for her, she’ll do what’s right for her,” she told Us. “I’ve learned at this point in my life, don’t judge. People do what works for them and you can’t judge.”

Us confirmed in November 2020 that Giudice and Ruelas are dating. They sparked engagement rumors in January, but a source revealed at the time that the two were not “rushing into anything.” 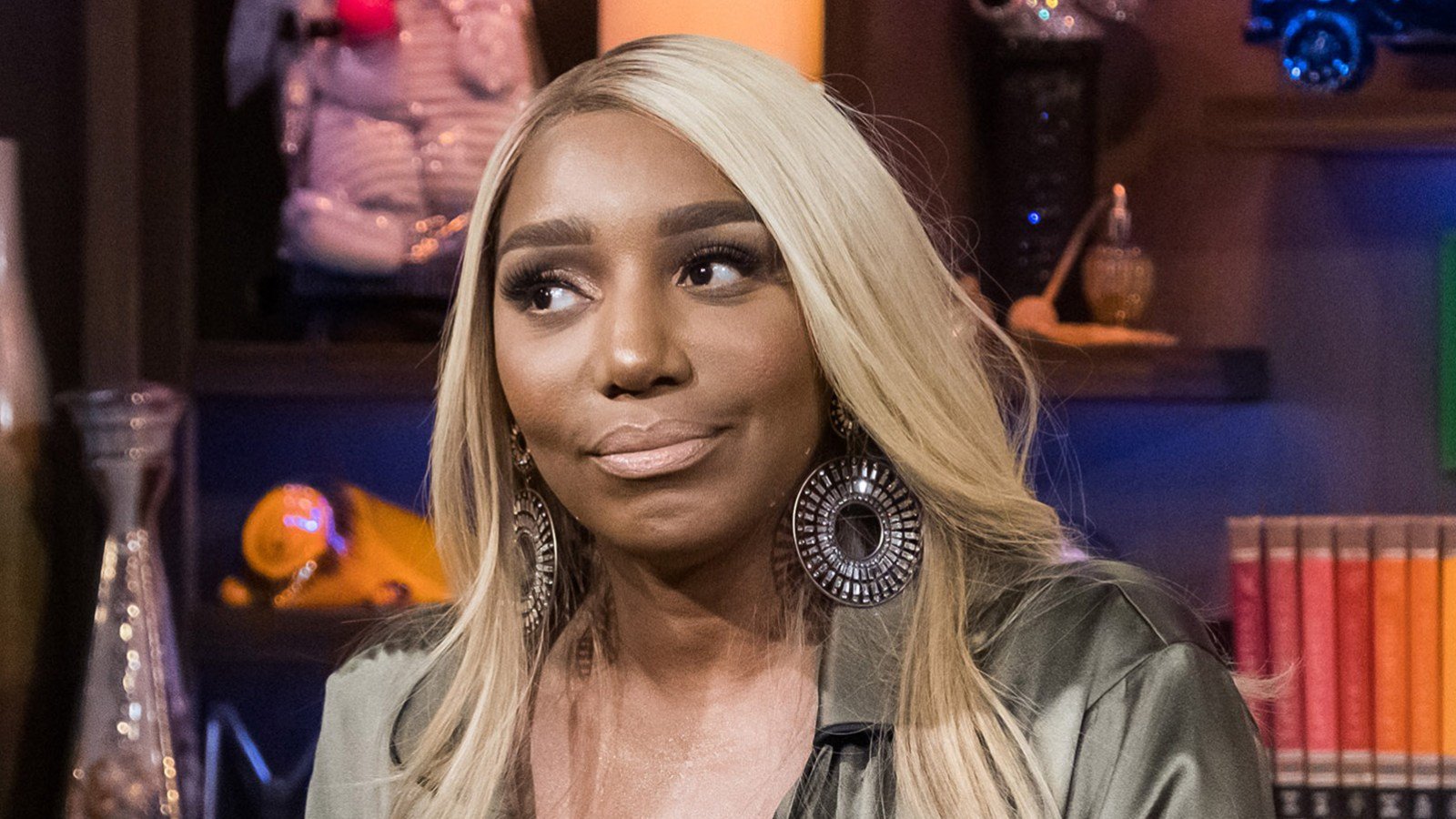 NeNe Leakes shared a video on her social media account, but fans remain shocked. They cannot see NeNe’s wedding ring, and they […] 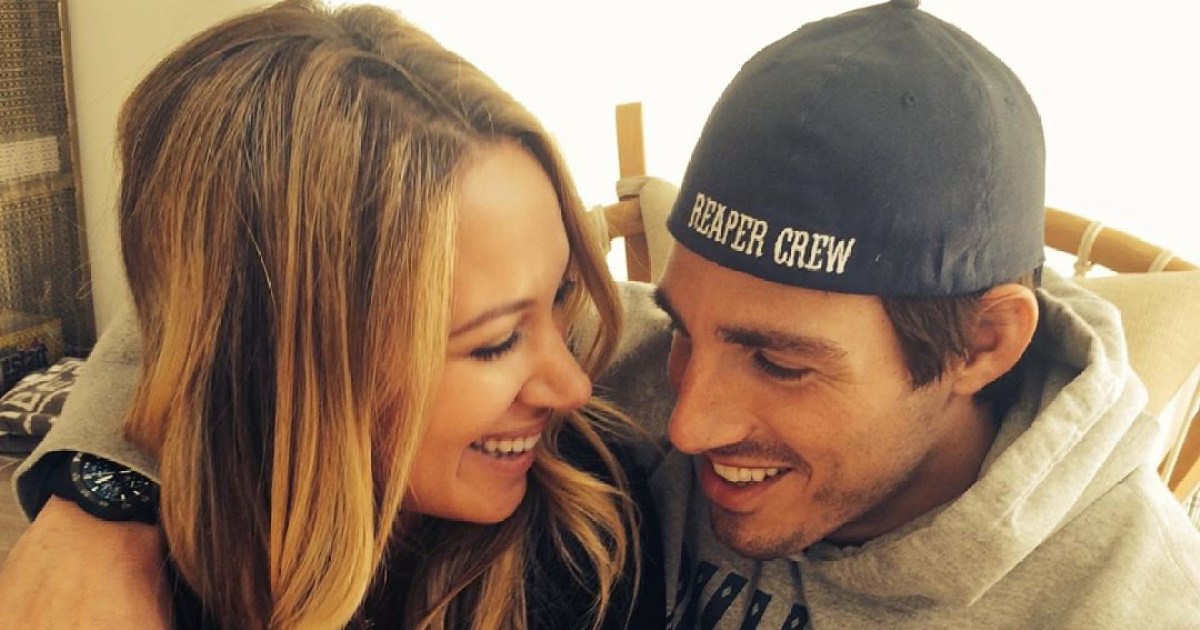 Timing is everything. Haylie Duff got real about not considering wedding plans with fiancé Matt Rosenberg amid the coronavirus pandemic. Stars Who’ve […] 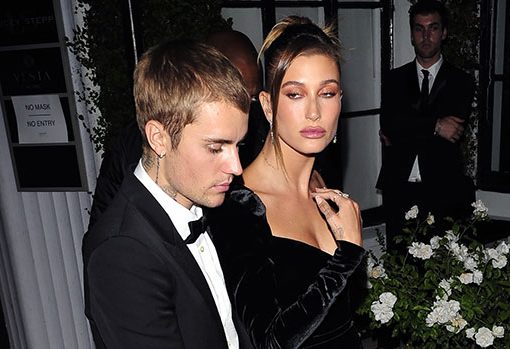 Hailey Baldwin looked drop-dead-gorgeous when she rocked this sexy black velvet dress with plunging slits for a night out with Justin Bieber. […]