With President Joe Biden’s push to make climate change a priority in corner offices and on trading floors, the administration is arguing that climate change and extreme weather are incurring real — if not always well-quantified — economic cost. A big part of the problem, experts say, is that the very factors contributing to effects like a drier West and a soggier South also interfere with data scientists’ ability to put a price tag on environmental impact.

Data about industrial output, worker demand, and productivity, inflation and earnings are critical inputs for all kinds of economic forecasts. But putting a dollar amount on the effects of climate change means figuring out how to measure it first and incorporate the cost of the changes that lie ahead. Because traditional economic calculus has no mechanism to do that, economists and analysts warn that the statistical foundation is increasingly at risk of distortion or unintentional misrepresentation.

While it is far from the only economic sector affected, the insurance industry has been on the front lines of trying to price the risk not only of natural disasters as they occur, but also of the creeping, long-term ramifications of outcomes like drier farmland and higher water tables over time.

Insurance companies use reams of historical data to build predictive models that have been refined over years or even decades, said Cathy Seifert, an insurance analyst at CFRA Research.

The problem is that today’s environment isn’t behaving like the environment of a generation ago, or even a decade ago, in some cases. “It’s important from a sector perspective and also from a geographic perspective … and the data may not be there,” she said.

Jared Dubrowsky, the vice president of the environmental practice at NFP, an insurance brokerage and consulting company, said, “We’re seeing more indirect things that pop up.”

Risks are emerging in new places. For example, Dubrowsky said, rising sea levels are elevating water tables — along with long-submerged contaminants. “It’s starting to come up. We’re starting to see there may be vapor issues, there may be groundwater issues, and a lot of insurers are starting to get really nervous about that,” he said.

Where and how to build are questions that affect sectors as diverse as housing and tourism, ones that companies are struggling to answer. “You’re starting to see mold issues arise in areas where it wasn’t an issue in the past,” Dubrowsky said. “Construction is built for the environment, and now the environment is changing.”

In trying to predict the future, organizations concentrate on three categories, said Mark Zandi, the chief economist at Moody’s Analytics: acute physical risk, such as flooding and power outages from hurricanes; chronic risk, such as land’s growing less arable over time; and transition risk, or how policy dictates the actions companies take and the costs those actions incur.

The labor market — how many people are working, where they’re working and how well they’re working — is another topic about which economists have little to go on and high stakes to get right.

“A good part of the adjustment they need to make, a big part of the impact climate risk is having on them, is how they manage their workforce,” Zandi said. “If you’re outside, heatstroke becomes a big issue. If you don’t mitigate the temperature, you will undermine productivity.” That has implications for all sorts of companies, like construction firms and cattle ranches, he said.

Mark Hamrick, the chief financial analyst at Bankrate, said, “What we can assume, reasonably, is that climate change is impacting business operations.”

But with no way to measure it, he warned, the mechanics of government remain exposed to potentially serious financial missteps. “It’s an increased risk for essentially the funding of, and the operation of, the federal government, because when we have multiple billion-dollar-plus events occurring on a regular basis, there are all kinds of responses required from the government,” Hamrick said.

Seifert said: “From a government perspective, I don’t necessarily think there’s been a resource that totally encompasses all of this, and certainly not from the private sector. The level of detail needed to come up with a model that is both accurate and actionable is really an outsized effort, because there are so many components to climate change. It sort of gets tossed around as this issue, but when you actually try and dig into it, ‘multifaceted’ does not even begin to describe it. It’s kind of like a Pandora’s box.”

It is a Pandora’s box that could well become a tinderbox, economists warn, if public- and private-sector economists alike are unable to develop data-modeling tools that can accurately reflect climate risk.

“The only way to plan is to really run all these kinds of scenarios and try to plan for the worst case,” Zandi said. “It’s about scenario analytics and guarding against the downside. That’s a very difficult thing to do, and it’s very difficult to get right.” 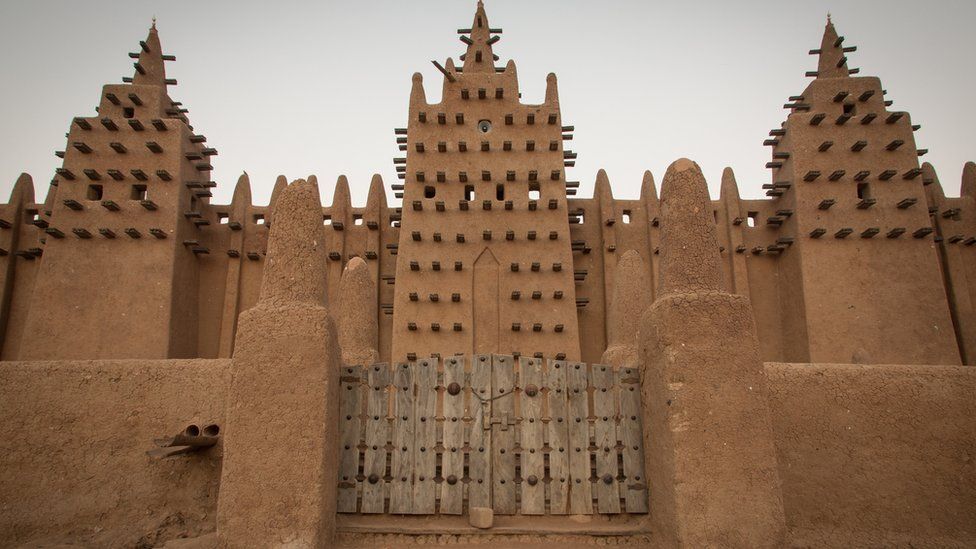 Climate change has threatened the availability of high-quality mud for the buildings in Djenné, Mali From rock art in southern Africa to […] 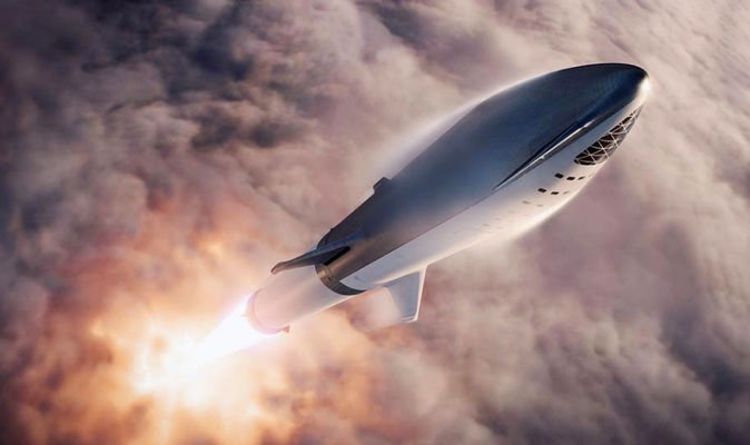 SpaceX is revolutionising the space race with its reusable rockets. Within decades of launching, the Elon Musk-owned company has landed contracts with […]

The first dedicated House of Commons chamber, destroyed in the 1834 Palace of Westminster fire, has been reconstructed with the help of […] 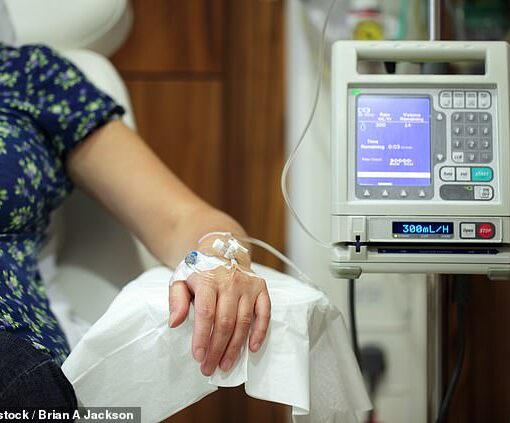 Chemotherapy technique that uses magnetic nanoparticles to heat cancerous cells to more than 104°F while delivering drugs is a THIRD more effective, […]