I’ve never mentioned Donald phoning nor writing me. But now, with the Afghan problem, migrant problem, aging problem, homeless problem, economy problem, unemployment problem, China, Russia, Israel, North Korea, gun violence, climate change, health care, poverty, infrastructure, racism, personal security, unbelievable spending, class warfare, religious warfare, historical warfare, un-Americanism, political infighting, crime, global conflicts and drug problem, he said: “People are leaving de Blasio’s New York. Biden has no support. The world’s now so crazy that I don’t get much sleep. Like some people, I’m not into playing games. My only relaxation is to golf when I can. There’s real support out there. We are not going to let this Godblessed United States of America slowly sink into socialism. Not going to happen.”

When I hung up I thought: So what could hit us next — locusts?!

Terry McAuliffe, previously a fund-raiser for Clinton piggy banks and Virginia’s governor, now scratches to do that again. Formidable at raising money, he once e-mailed this on holy Easter Sunday: “Heading to Easter brunch. Wanted to make you aware . . . We’re $14,817 away from our goal and deadline is midnight. Can you make a donation now? . . . The race is close. A momentary lapse in our efforts could be disastrous . . . Make a donation before midnight.”

Former NYC club promoter Mark Baker: “Old-school gangsters, we had rules. No bothering kids, old ladies or parents. Make sure the girls get home safe. Those wanting drugs, we took care of.

“Once Jeffrey Epstein had a hissy fit at Lotus. He was uptown, we were the downtown crowd. I didn’t know him. No idea who he was. A hundred crazies were pushing in and me in no mood to deal with anybody. I told him multiple times, ‘Stop . . . Get the eff out.’

“But he only got louder, more enraged, in my face, screaming and spitting. So I clocked him. Bitch-slapped him. I told him, ‘Get the eff out!’

“Stuff like this often happened so I rarely stood by the door. If a high roller couldn’t crash a club it was a sign of weakness. One guy tried to shoot and stab me at Nell’s.”

Has it been a pleasure?

Civilization’s great steak restaurant Gallaghers also has great steak restaurant staffers. Rick Friedberg gave wife Francine LeFrak’s birthday dinner there. Over my T-bone rare our waiter handed me his card. Adam New. He’s written a book dealing with some of today’s complexities. With or without the sauteed onions, will some book agent please call him.

I wasn’t in the paper yesterday. I’d gotten my third vaccination. Question was: Which would be tougher for me — my booster or my editor? The booster was a close second.

With all the immigrants piling into our city, the fact is that anybody in New York who speaks passable English must be a foreigner. And anybody who doesn’t speak English at all must be a cab driver. 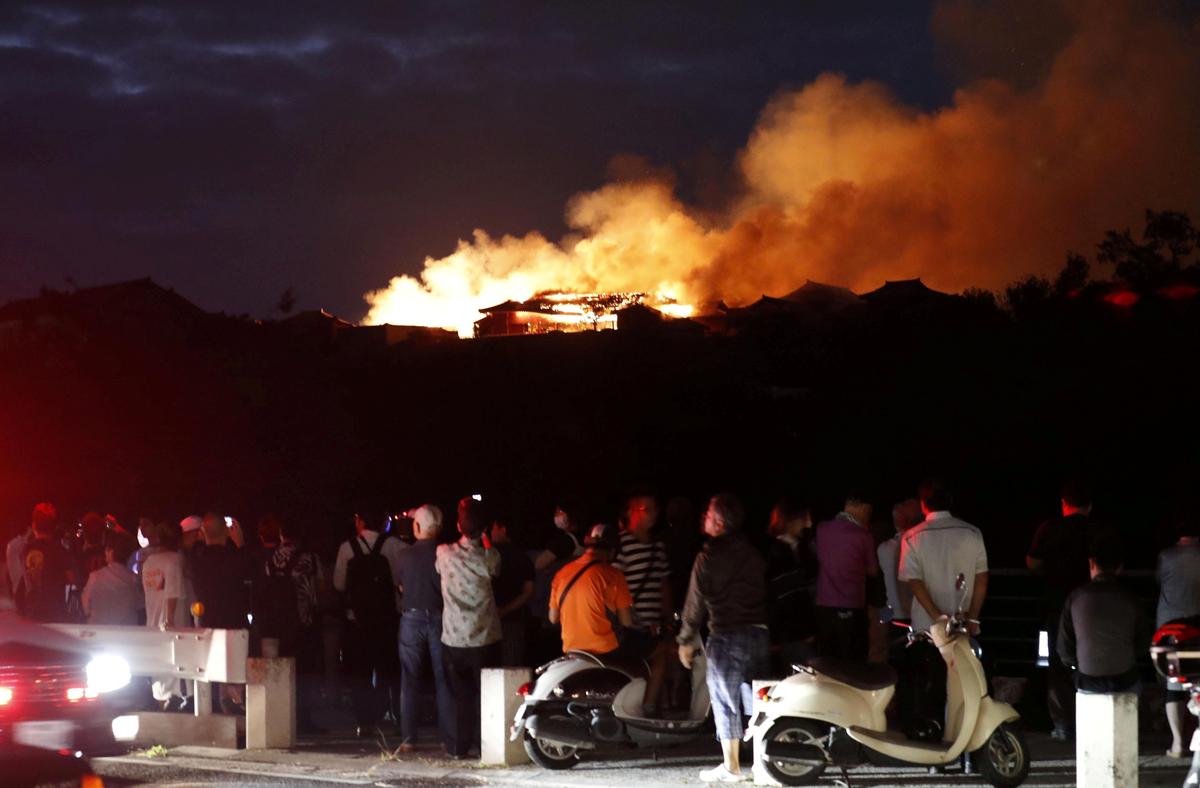 TOKYO (Reuters) – A fire tore through Japan’s World Heritage-listed Shuri Castle on Thursday, reducing the main hall of the more than […] 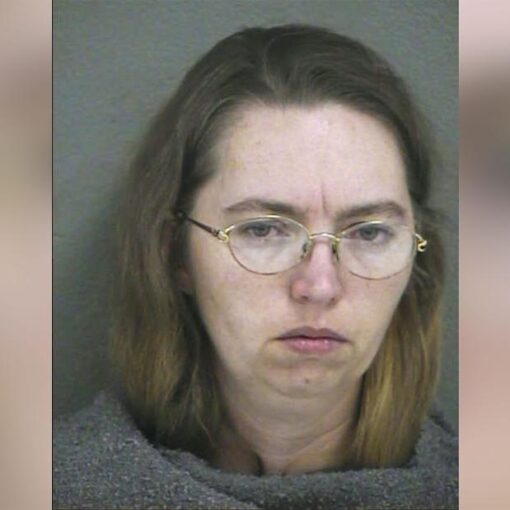 Lisa Montgomery, 52, was executed by lethal injection at the Federal Correctional Complex in Terre Haute, Indiana, and pronounced dead at 1:31 […] 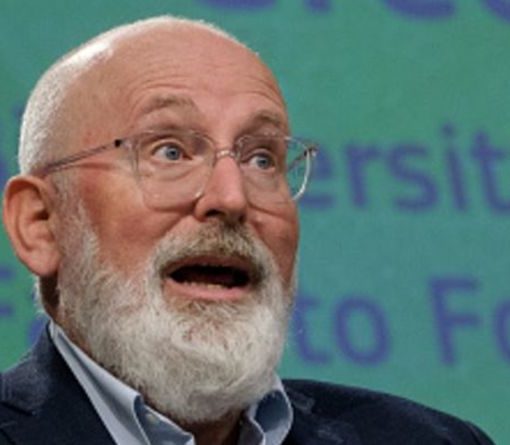 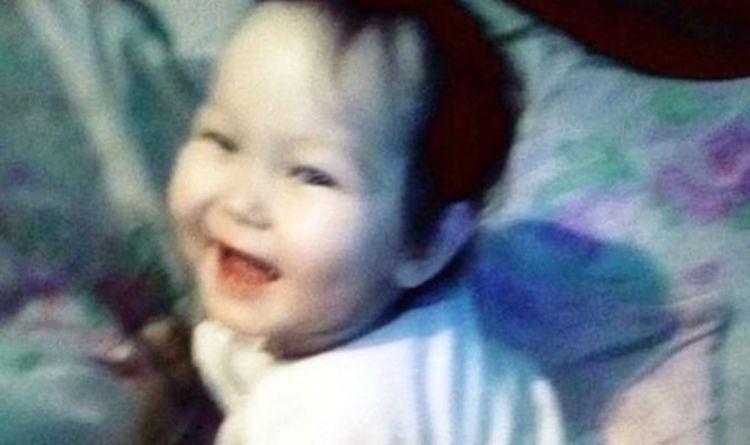 The boy called Maxim Sagalakov was left by his mother Viktoria, 20, in the care of her parents in the Khakassia district […]