WASHINGTON, Oct 19 (Reuters) – The congressional panel probing a deadly Jan. 6 assault on the U.S. Capitol by supporters of then-President Donald Trump on Tuesday rejected an attempt by former Trump aide Steve Bannon to refrain from testifying.

The Democratic-controlled House of Representatives Select Committee is expected to approve a report backing contempt charges against Bannon at a meeting scheduled for 7:30 p.m. EDT (2330 GMT) on Tuesday.

That vote will pave the way for the entire House to vote on whether to recommend contempt charges, which could lead to criminal prosecution against Bannon.

The Republican Trump has urged Bannon and other former aides subpoenaed by the committee to reject its requests, claiming the right to withhold information because of executive privilege, a legal principle that protects many White House communications.

The White House argues Trump has no legitimate privilege claim.

“The former president’s actions represented a unique – and existential – threat to our democracy that can’t be swept under the rug,” said White House spokesman Michael Gwin. “The constitutional protections of executive privilege should not be used to shield information that reflects a clear and apparent effort to subvert the Constitution itself.”

More than 600 people have been arrested on charges of taking part in the January assault, and the select committee has issued more than a dozen subpoenas.

In a report on Monday, the committee argued that Bannon made statements suggesting he knew ahead of time about “extreme events” on Jan. 6, when Congress was scheduled to certify Democrat Joe Biden as the winner of the presidential election.

Trump filed a lawsuit on Monday, alleging the committee made an illegal, unfounded and overly broad request for his White House records.

“The investigation of the select committee is extremely important and urgent for the nation and further delay in compliance by Mr. Bannon undermines the ability of the committee to timely complete its essentially responsibilities,” said Representative Bennie Thompson, the panel’s chairman, in a letter on Tuesday to Bannon’s lawyers.

Bannon’s attorney, Robert Costello, did not respond to a request for comment on the letter.

Some legal experts say that as a former president, Trump cannot lawfully use executive privilege to block subpoenas issued by the House committee.

The Supreme Court said in 1821 that Congress has “inherent authority” to arrest and detain recalcitrant witnesses on its own, without the Justice Department’s help. But it has not used that authority in nearly a century.

In 1927, the high court said the Senate acted lawfully in sending its deputy sergeant-at-arms to Ohio to arrest and detain the brother of the then-attorney general, who had refused to testify about a bribery scheme known as the Teapot Dome scandal.

The committee was created by House Democrats against the wishes of most Republicans. Two of the committee’s nine members – Representatives Liz Cheney and Adam Kinzinger – are Trump’s fellow Republicans.

Multiple courts, state election officials and members of Trump’s own administration have rejected Trump’s claims that Biden won because of election fraud. 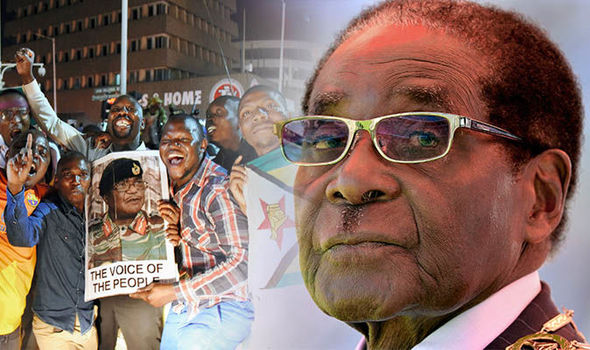 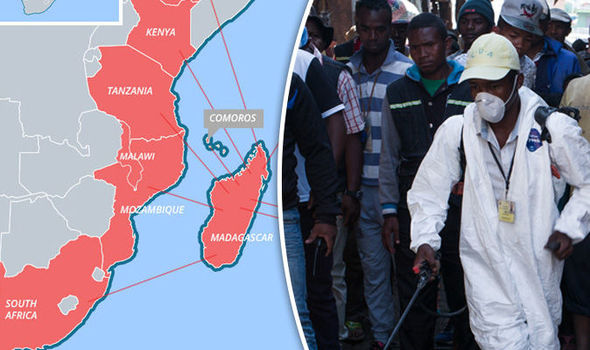 The nation has joined South Africa, Ethiopia, Kenya, Mozambique, Seychelles, Tanzania, La Reunion and Comoros Islands to be the latest country to […] 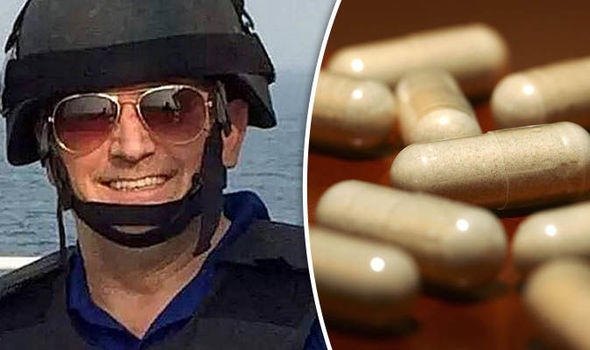 Maritime security officer Perry Coppins, 61, was arrested on November 1 after a customs official thought he had taken illegal amounts of […]