Gone, but never, ever forgotten.

Edie Falco looked back on her time as Carmela Soprano on HBO’s iconic mob drama “The Sopranos,” and her late co-star and on-screen husband, James Gandolfini, whom she affectionately called her acting “soul mate.”

In her recent interview with the New Yorker published on Sunday, Falco, 58, revealed she and Gandolfini had very similar home lives.

“I don’t know how to explain this. We were just really regular middle-class, suburban kids that were never supposed to become famous actors,” the Emmy winner said.

“My interpretation is that the whole time, he was, like, ‘What the hell is going on?’ ” she continued. “I remember, when we got picked up for the second season, he said to me, ‘Yeah, well, I just have no idea what the hell we did, but we’ve got to try to do it again.’ And I said, ‘I hear you. I don’t know. We’ll figure something out.’ ”

The “Nurse Jackie” star added, “He was totally un-actor-y, and was incredibly self-deprecating, and he was a real soul mate in that regard.”

“We did not spend a lot of time talking about the scripts,” Falco said. “It was like when you see two kids playing in the sandbox, completely immersed in their imaginary world. That’s what it felt like acting opposite Jim [Gandolfini].”

The “Enough Said” star tragically died at age 51 in 2013 from a heart attack.

“The Sopranos” aired from 1999 until 2007 and followed Gandolfini’s character, Tony Soprano, as he deals with life as a family man and as the leader of New Jersey’s criminal underworld. The series was created by David Chase and also starred Michael Imperioli, Steven Van Zandt, Robert Iler, Tony Sirico, Jamie-Lynn Sigler and Lorraine Bracco.

A prequel movie exploring Tony’s young-adult years, entitled “The Many Saints of Newark,” dropped on Oct. 1 in theaters and on HBO Max. The film stars Gandolfini’s real-life son, Michael Gandolfini, as the young Tony. 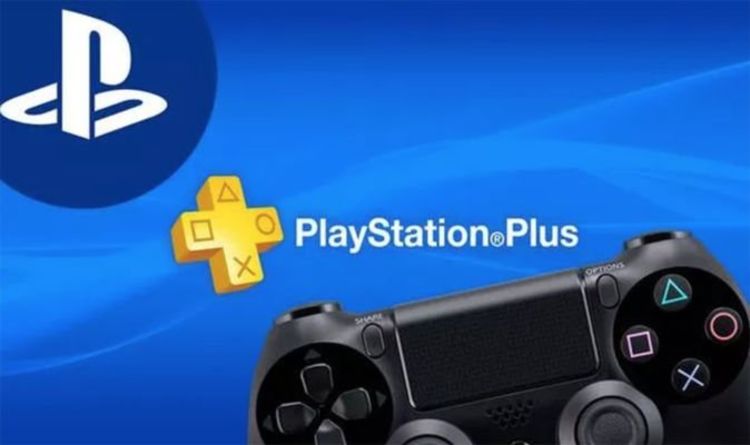 PlayStation Plus subscribers have had a fantastic year so far in 2020, with month after month of blockbuster free PS4 games available […] 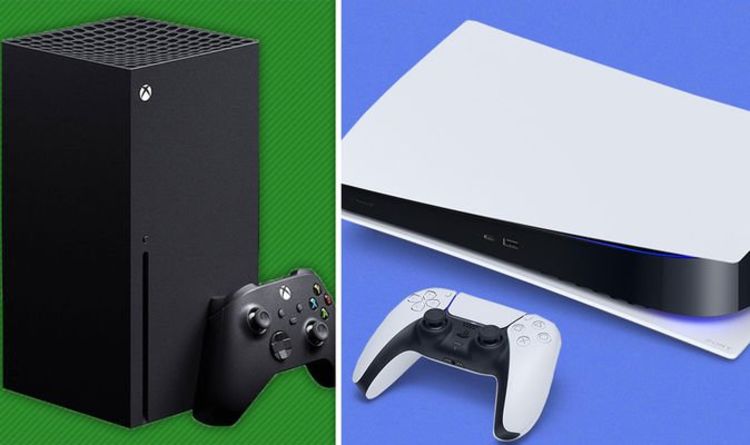 With the PS5 and Xbox Series X release dates creeping ever closer, Microsoft and Sony are doing their best to hype their […] 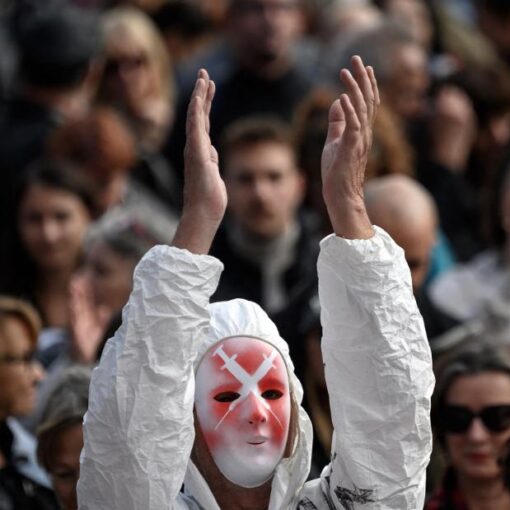 Voters will have their say on the modifications of a previous Covid law, which were adopted by the Swiss Parliament last March. […]

The Bears and the Vikings are locking horns this evening, with the Star Wars 8 trailer expected somewhere in the mix – […]