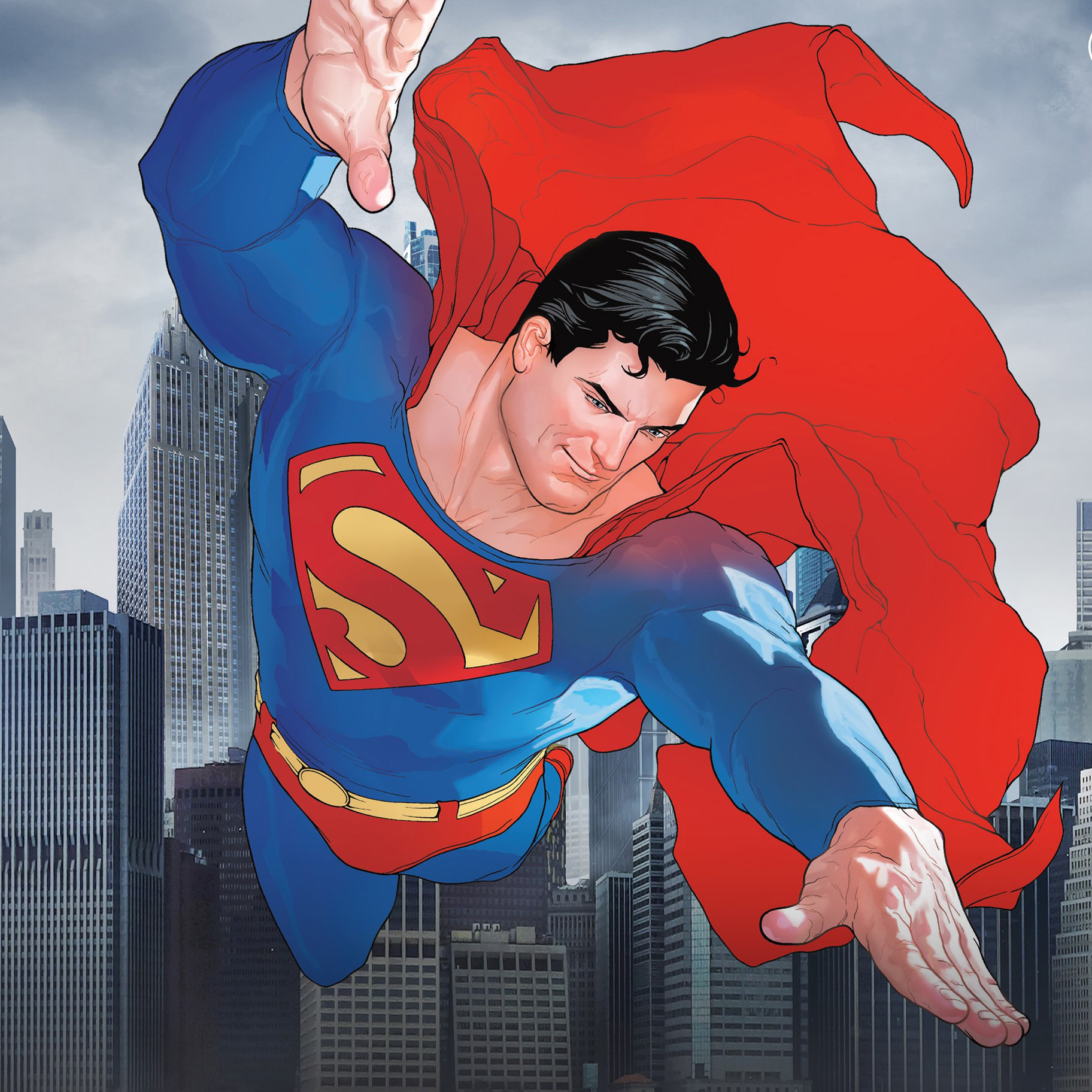 Superman is officially moving on from “the American Way.”

Jim Lee, chief creative officer and publisher of DC, announced on Saturday during the virtual fan event DC Fandome that the Man of Steel’s motto will be “evolving” from the well-known mantra that he fights for “Truth, Justice and the American Way.”

In a press statement, the company said the decision is meant “to better reflect the storylines that we are telling across DC and to honor Superman’s incredible legacy of over 80 years of building a better world.”

In reality, Superman has followed several mantras over the decades, all of which involved variations on “truth” and “justice” as central to the iconic superhero’s identity.

In fact, “Truth, Justice and the American Way” did not originate with the first Superman comic books by Jerry Siegel and Joe Shuster. Instead, the saying came from a “Superman” radio serial in the early 1940s, as a way to cheer on American military efforts in World War II. The “American Way” motto was revived for the “Adventures of Superman” TV series that aired in the 1950s — during the first days of the Cold War and the height of McCarthyism paranoia.

By the 1960s, the motto shifted to “truth, justice and freedom” on the kids cartoon series, “The New Adventures of Superman.” But arguably the most well known “Superman” adaptation — the 1978 feature film starring Christopher Reeve — revived the “American Way” version, with the Man of Steel speaking the words himself, further cementing it in the cultural consciousness as the superhero’s credo.

Since then, however, the “American Way” motto has fallen out of favor. On the 1993 live-action series “Lois & Clark,” Superman fought for “truth and justice” full stop, and in the 2006 movie “Superman Returns,” starring Brandon Routh, Daily Planet editor-in-chief Perry White (Frank Langella) blithely asks if Superman still fights for “truth, justice, all that stuff.”

Just eight months ago, an issue of DC Comics’ “Batman/Superman #16” presented Superman’s mantra as “Truth, Tolerance and Justice,” which writer Gene Luen Yang tweeted was meant as an homage to the mission Clark Kent’s father gives him in a 1948 “Superman” film serial.

Still, DC’s decision to have the head of the company officially announce Superman’s motto appears to be a pointed statement that the Man of Steel is a hero for everyone, part of a wider effort across the company to broaden its representation. Most recently, on Oct. 11, DC announced that Jon Kent — Superman’s son, who also wears the iconic “S” shield as a superhero — would come out as bisexual. 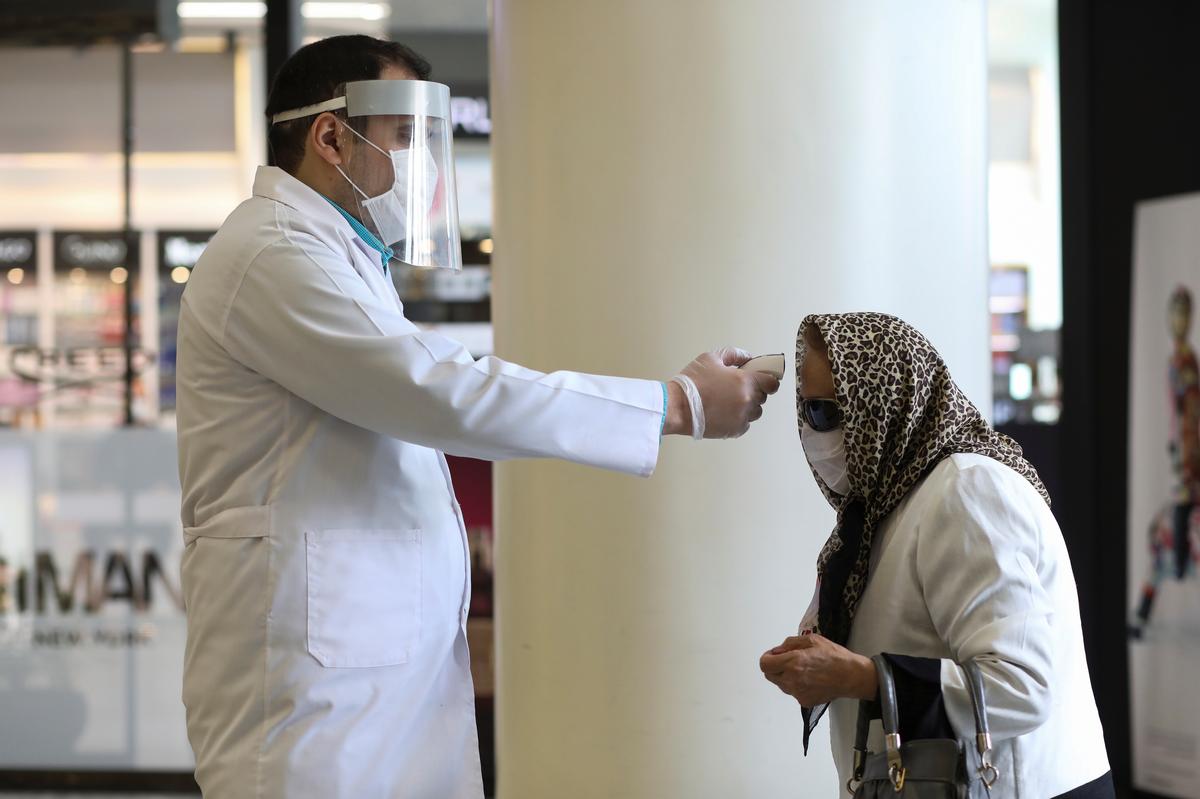 FILE PHOTO: A man wears a face mask and a protective face shield as he checks a woman’s temperature, to let her […] 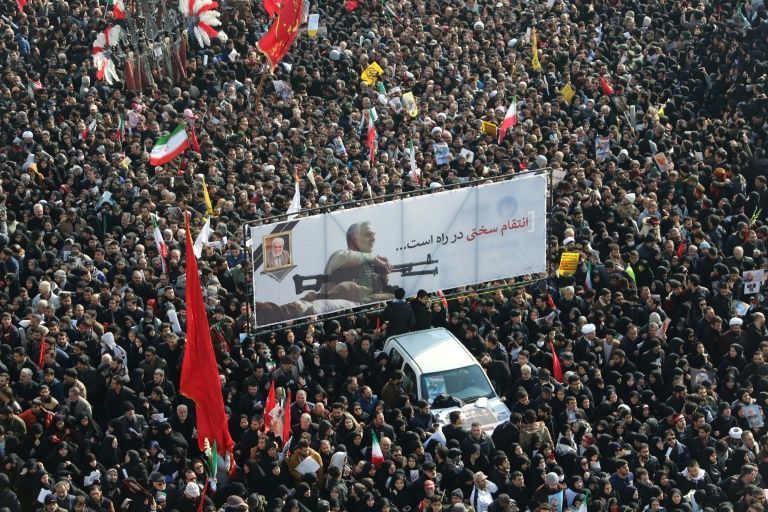 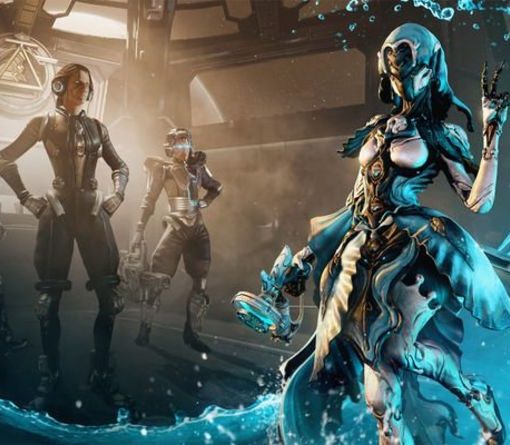 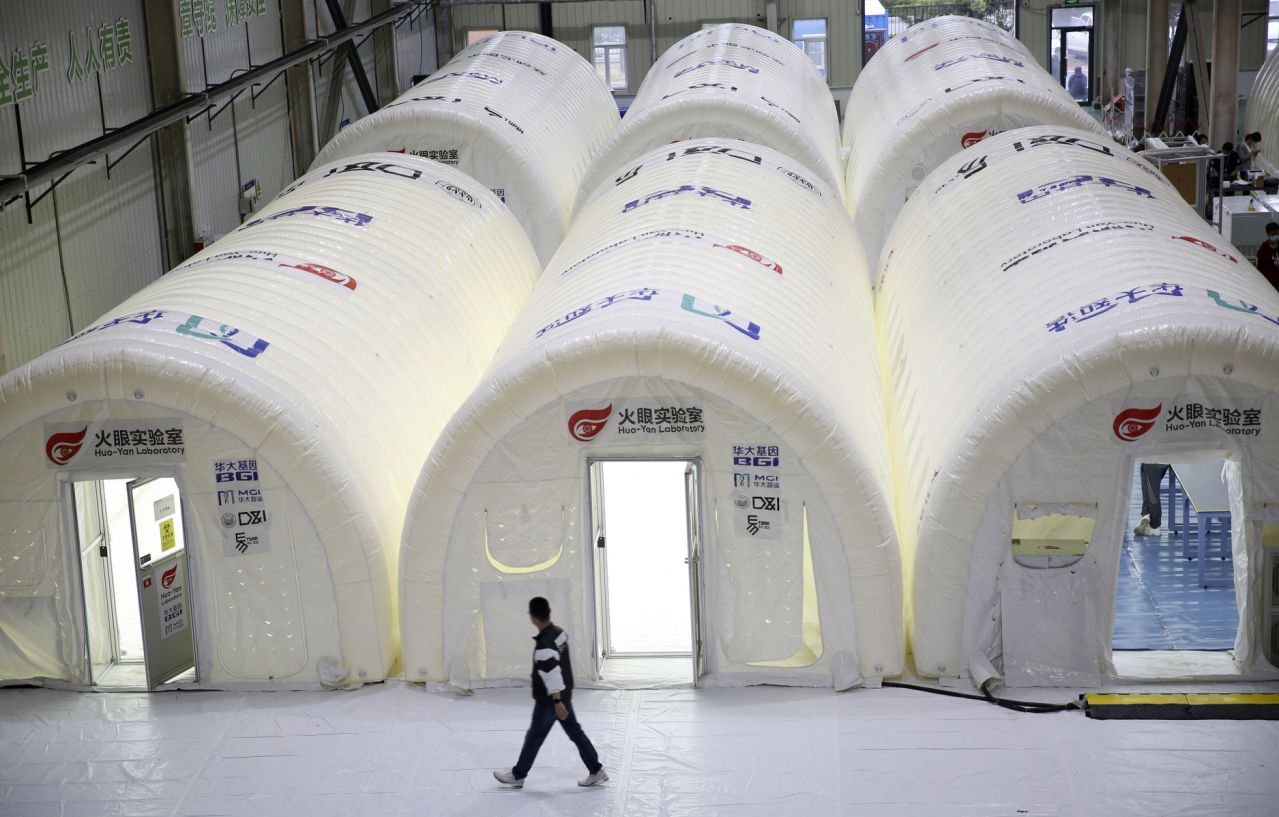