Mr Macron has been at the centre of European politics in recent months since the impending departure of German chancellor Angela Merkel, who has been dubbed ‘Queen Europe’. With the French President set to become the most influential leader in the EU he has aggressively pursued plans to evolve the bloc. No longer content with Brussels being just a soft power, Mr Macron has been eager to pursue plans for an EU army.

However, last month such plans were undermined after Australia formed the Aukus security pact with the US and the UK, which is aimed at maintaining Western influence in the Asia-Pacific.

The new pact saw Australia end a $65 billion (£48 billion) deal with France to instead have access to nuclear-powered submarine technology.

Mr Macron was said to be furious at the move, while Paris called the deal a “stab in the back” and subsequently recalled ambassadors from Canberra and Washington DC in protest.

Yet, a Warwick University academic and French politics expert told Express.co.uk that Mr Macron’s decision to not recall an ambassador from London was a move made to condescend the UK.

Emmanuel Macron condescended the UK and attempted to prove it was “not a big competitor” (Image: Getty)

Macron is set to become the most influential leader in the EU (Image: Getty)

Professor David Lees said: “I think it was really interesting France didn’t recall the ambassador from the UK when it did recall those from Australia and the US.

“I think there was a bit of condescension there towards the UK and maybe there’s the sense that the UK is perhaps not as much of a competitor as maybe the UK thinks it is.”

Tensions have built between the UK and France in the past five years largely due to ill-tempered Brexit negotiations.

The rift between the two countries was also widened when Britain imposed tighter coronavirus travel restrictions on France than on other EU countries, which was assumed by the French to be politically motivated.

There have been tensions between the UK and France over Brexit (Image: Getty)

Tempers have also flared over the long-standing issue of migrants crossing from France to the UK with home secretary Priti Patel having threatened to turn back boats and withhold cash for French coastal patrols.

With France repositioning itself as the EU’s most influential nation in the wake of Angela Merkel stepping down from power, Professor Lees claimed that France will have “huge control” over what happens in the UK.

Professor Lees said: “I think we’ll see a reassertion of French control and influence around the rest of the world which historically had been very strong but under Macron seems to have decreased.

Macron is likely to face Le Pen again in the final round of the 2022 general election (Image: Getty)

“In recent months and years there has been a real decline of France on the world stage ‒ this is going to really shift France back onto the world stage as a leading power.

“This all comes off the back of straining relations between France and the UK.

“I would say it’s probably the worst, the lowest point in France-British relations, certainly that I can remember, certainly in recent times.

“That really is going to challenge the UK when it comes to economic and political capital because France will basically dominate Europe now as Germany struggles to reassert itself.”

Eric Zemmour is the dark horse for the 2022 French election (Image: Getty)

Domestically Mr Macron is likely to stand and favourite to be re-elected in next April’s French general election.

The centrist’s main challengers are thought to be far-right candidates Marine Le Pen and Eric Zemmour.

On Tuesday Mr Macron gave a taste of his likely re-election bid by announcing a €30 billion (£25.4 billion) plan to “reindustrialise” France.

The president wants to make France a global leader on green hydrogen, create new nuclear reactors, and invest in French television series and video games to offer a challenge to the likes of Netflix.

In a speech to entrepreneurs and students gathered at the Elysee, Mr Macron said: “We must wage the battle of innovation and industrialisation at the same time.

“We need a country that produces more.” 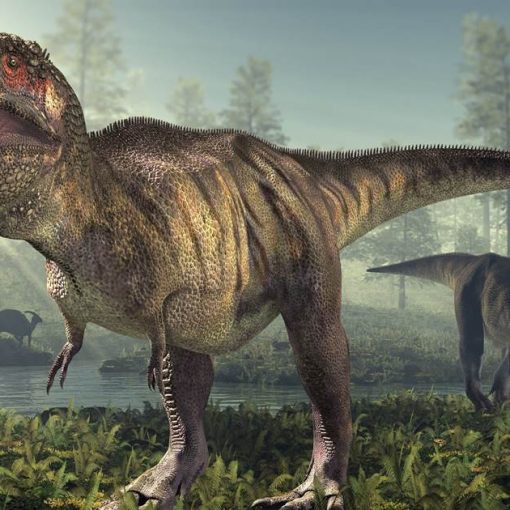 One Tyrannosaurus rex seems scary enough. Now picture 2.5 billion of them. That’s how many of the fierce dinosaur king probably roamed […] 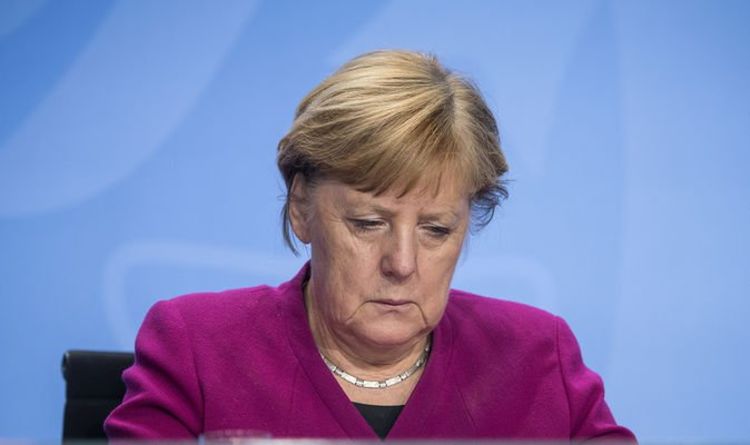 The German Chancellor has hit back at local leaders in the country for not backing her tough coronavirus restrictions. Mrs Merkle took […] 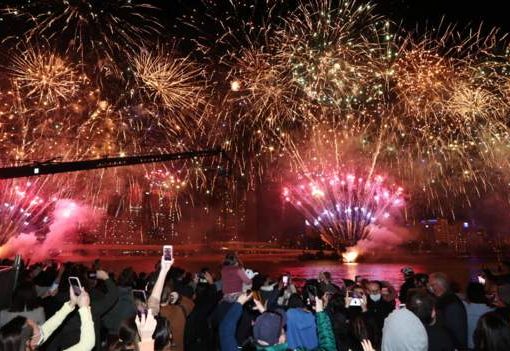 The first time I watched Georgia voting systems implementation manager Gabriel Sterling’s furious tirade about the threats against him and his coworkers, […]