Hollywood production workers across the country will not pick up their picket signs and strike after all — avoiding what could have been the industry’s biggest walkout since World War II.

The International Alliance of Theatrical Stage Employees, or IATSE — which represents camera technicians, makeup artists, costume designers and more behind-the-scenes workers — came to a tentative deal with the Alliance of Motion Picture and Television Producers, or AMPTP, which represents major film and television production companies, on Saturday, said Jarryd Gonzales, spokesperson for the motion picture alliance.

Details about the agreement were not immediately available.

Calling for higher pay, larger contributions to health and pension plans, meal breaks, improved rest periods and a bigger cut of profits from streaming juggernauts, IATSE announced its intention in late September to hold a strike authorization vote if negotiations failed. An overwhelming majority — or about 99 percent of the Hollywood union workers who cast a vote — voted Oct. 4 to authorize their union to call a strike.

The union’s contract with AMPTP went into effect in 2018 and was set to expire July 31, but it was extended through Sept. 10. The tentative agreement with AMPTP was a major victory for the union after weeks of stalled contract talks.

The potential strike drew nearly unanimous support from the public, including celebrities such as Mindy Kaling, Ryan Reynolds and Kerry Washington and U.S. Congress members such as Sens. Bernie Sanders of Vermont, Elizabeth Warren of Massachusetts, Kirsten Gillibrand of New York and Cory Booker of New Jersey.

Solidarity rallies were also held across the country over the last few weeks ahead of the potential nationwide strike.

Wilson Wong is a trends and culture reporter with NBC News.

Elizabeth Warren, the senior senator from Massachusetts, is on a tear, teeing up one policy proposal after another. In recent weeks, Senator […] 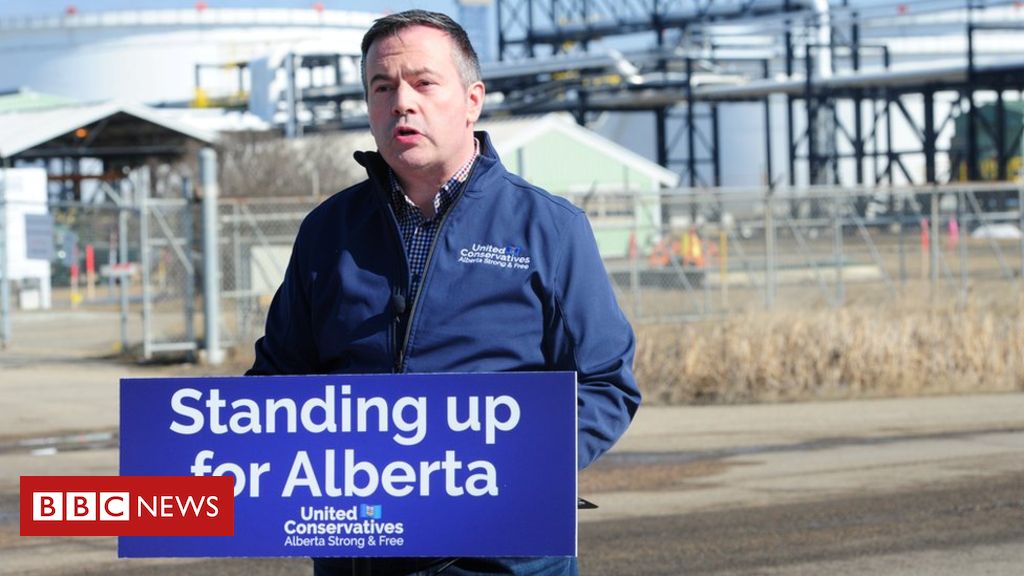