The One Show presenter Angela Scanlon has taken to Instagram to reveal that she is expecting her second child next spring. Posting a snap of her bump, the TV presenter, 37, said that she was feeling “lucky and excited” to be expecting for the second time.

“Feeling very lucky & excited & also nervous about jumping on a trampoline (forever),” she ended her post.

“The kindest, smartest, most stubborn man I know. The yin to my yang. The steak to my tofu (or something)… My [world],” Angela ended her post.

In a recent interview, the flame-haired star revealed that she saw lockdown as her maternity leave after returning to work when Ruby was 12 weeks old.

She said: “I went back to work very quickly and one of the ways I got over the lack of control of lockdown was to look at it as the maternity leave I never gave myself.

“I’d thought of myself as this machine, but giving birth made me realise I wasn’t, after all. All the ideas I had of myself were shattered.

Last month, the star was rushed to hospital after reportedly being involved in a four-car crash.

Angela was treated by medics at the scene after her Addison Lee private car collided with a private ambulance in London.

She was then transferred to a hospital for further medical attention, before she was released. The star later confirmed on social media that she is “fine now”. 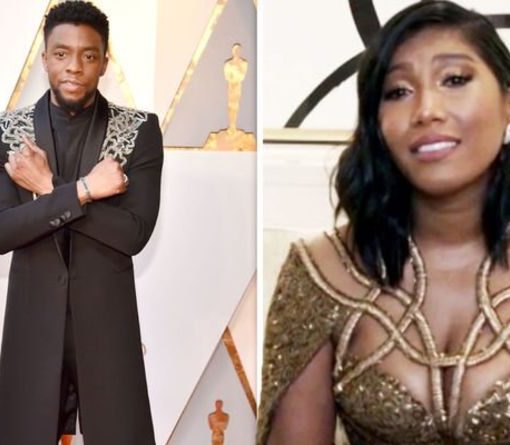 Boseman and Ledward started dating in 2015, with the couple getting engaged in October 2019 and secretly marrying afterwards. Their marriage was […] 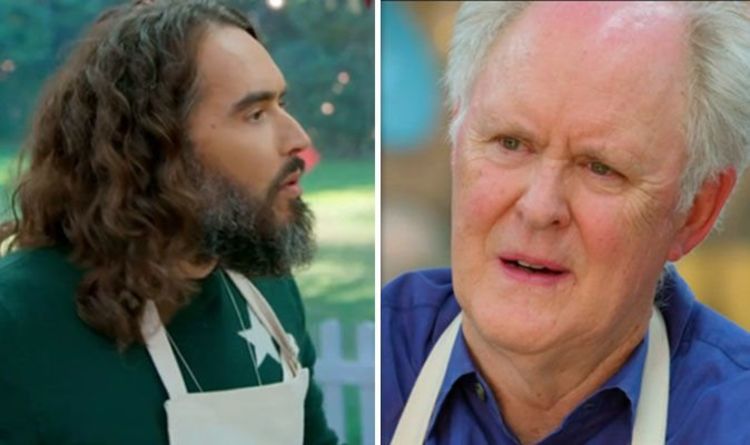 American actor John Lithgow, 73, joined comedian Russell Brand, 43, in the infamous bake off tent as they got started on baking […] 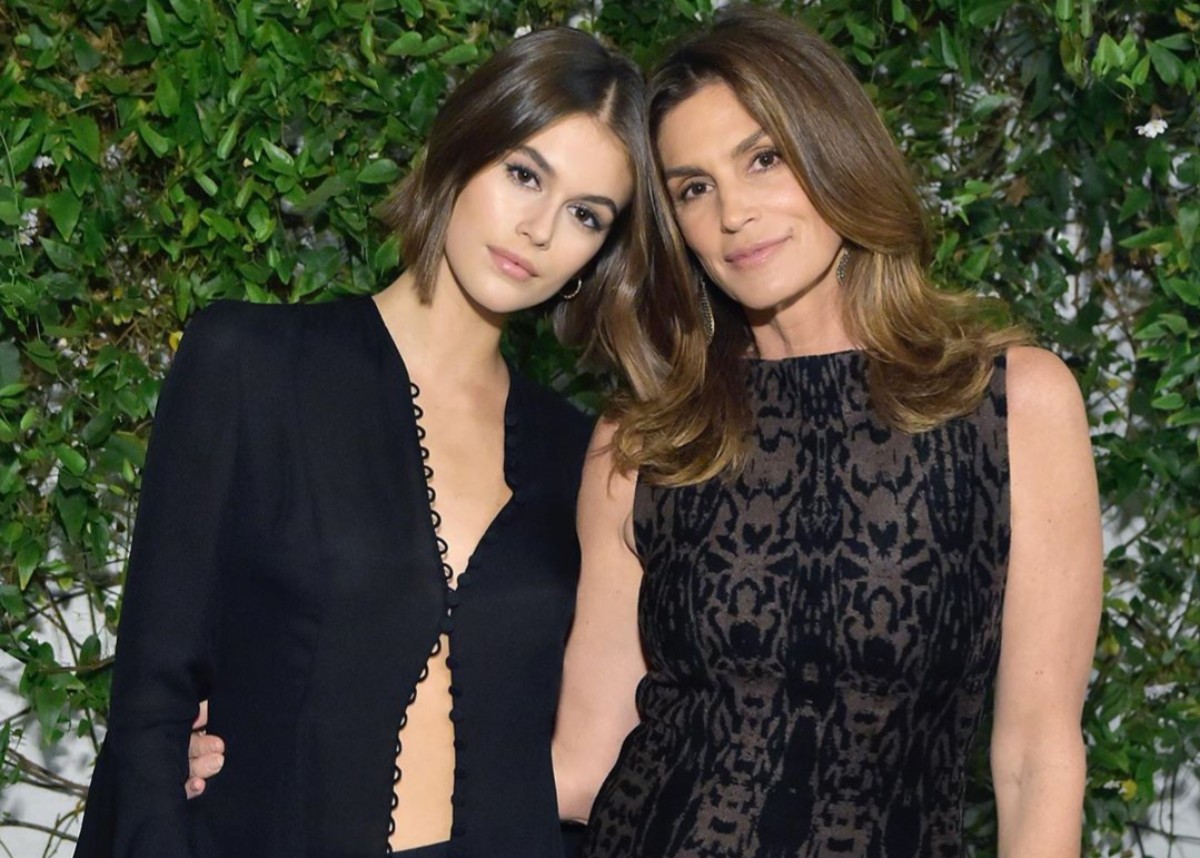 Watching your child date someone you don’t particularly care for can be a tricky situation. Now that Cindy Crawford’s look-alike, model daughter […] 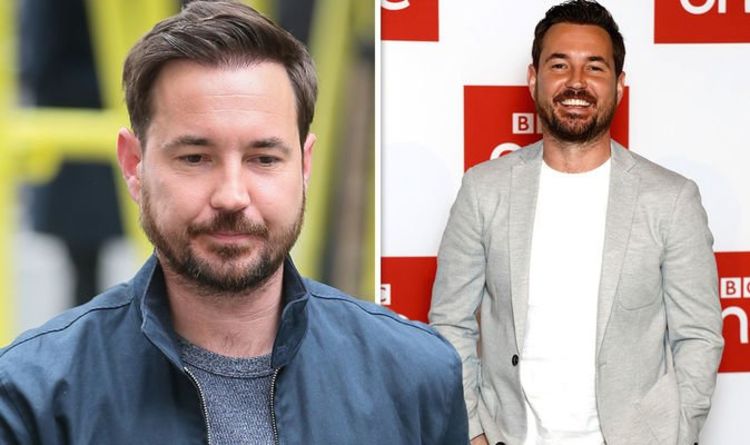 Martin Compston, 34, made a stunning revelation about the final episode of Line of Duty during an appearance on Channel 4’s Sunday […]