Cam Norrie nets biggest pay day of £246,000 and British No 1 spot after breezing past world No 15 Diego Schwartzmann in 73 minutes to reach his first ATP Masters 1000 semi-final


In one fell swoop Cam Norrie reached his first Masters level semi-final, earned his biggest every pay cheque and took the British No 1 spot for the first time.

The 26-year-old left hander pronounced himself ‘shocked’ at how straightforward it had been to beat world No 15 Diego Schwartzmann 6-0, 6-2, requiring just 73 minutes on Thursday night.

He is into the last four of the BNP Paribas Open, a progression which will be worth a minimum £246,000, and he will now overtake Dan Evans as the country’s highest ranked player. 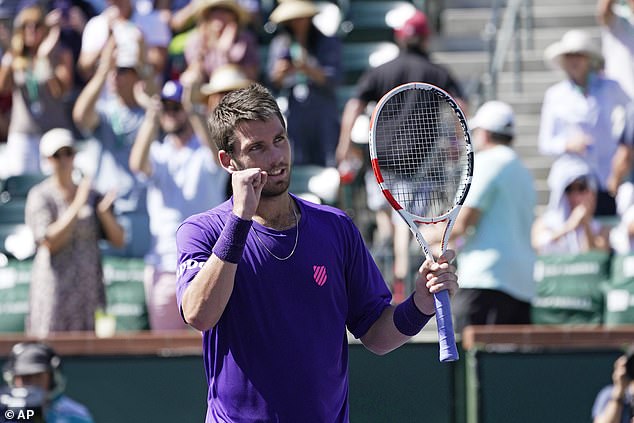 He will next meet the winner of the match between Grigor Dimitrov and this summer’s Wimbledon semi-finalist Hubert Hurkacz of Poland.

Norrie could not believe how easy it had been as he notched his 45th main draw win of the season: ‘I was ready for an absolute battle today, the last times we have played it has always been a marathon, I was prepared for a war,’ he said.

‘It was probably my biggest match and the biggest win given all the circumstances and the pressures.

‘I was hitting a lot of lines and it’s nice to have had it a bit less stressful today, all my other matches were three sets.

‘This year so far has been wonderful for me, I’m playing my best tennis. I’ve been really enjoying it and having a lot of fun on the tour with my team.’ 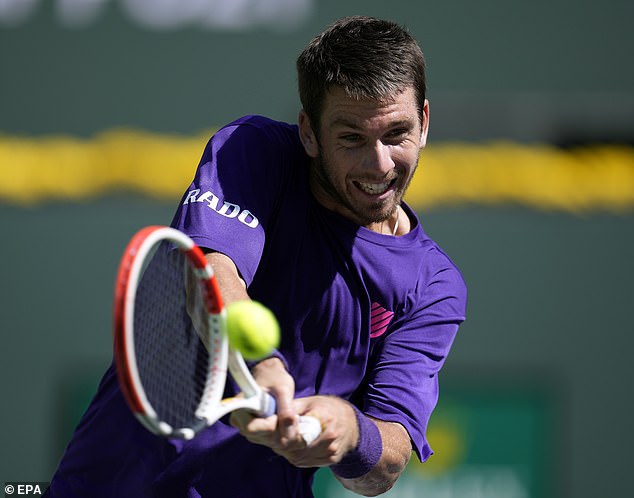 While he has underplayed the importance of heading the GB men’s rankings, it will be a bonus that he has now ended what was an exact two-year reign for Evans.

Norrie has developed a trusted method, and it is particularly useful on these ultra-slow hard courts. He combines a loopy forehand with an extremely flat backhand, supported by a much improved serve and his all-round athleticism and durability.

It is likely to propel him into the top twenty next week, and purely on this year’s results he is the world’s twelfth best player.

Schwartzmann already held good memories for Norrie. His whole rise can be traced back to when they met at last year’s US Open first round and the British southpaw caused what was considered a significant upset by winning 7-5 in a deciding set.

The two players were on the early shift at 11am before a fairly sparse crowd on the main stadium. This event has a one-off date change this year from its usual slot in March and that, combined with wider Covid factors, has hit the numbers of those attending. 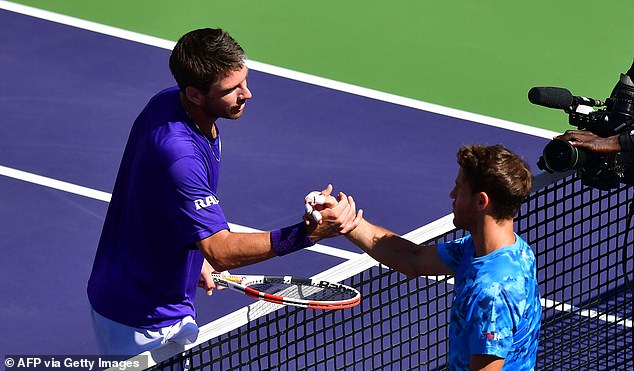 Norrie’s skyrocketing level of self-belief was evident right from the start against a player who has had a mixed season by his recent high standards.

Hugging the baseline tightly, he was quickly firing off winners while Schwartzmann was spraying errors galore. Fifteen of the first 17 points were won as he quickly raced to a 4-0 lead without meeting much resistance.

The Argentinian started to look more himself but could not prevent being delivered an ignominious bagel. With bright sunshine making serving difficult at one end, Schwartzmann sent down a couple of double faults and he only managed eleven points in total during the opener.

He finally got on the scoreboard with more than half an hour played, to loud cheers which echoed around the huge 16,000-seater arena.

This was the only competitive phase of the match, as breaks were exchanged before Norrie got ahead for 4-2. For all his emerging qualities it was a dismally poor performance from Schwartzmann, but everything is falling into place this year for the GB lefthander largely raised in New Zealand. 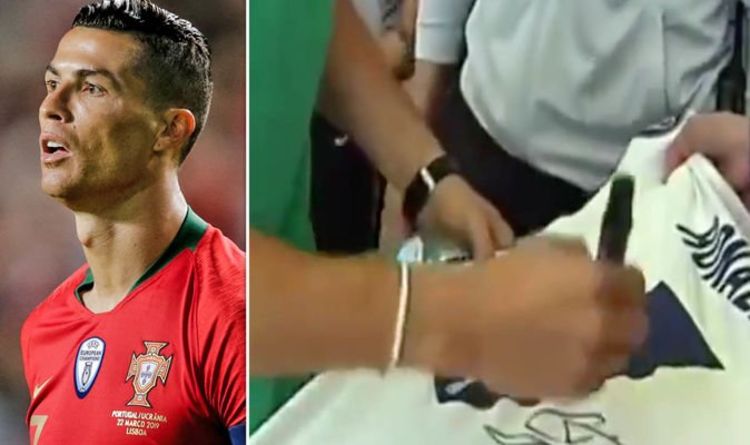 Cristiano Ronaldo left Real Madrid for Juventus back in the summer, moving to Turin in a £105million transfer that stunned the footballing […] 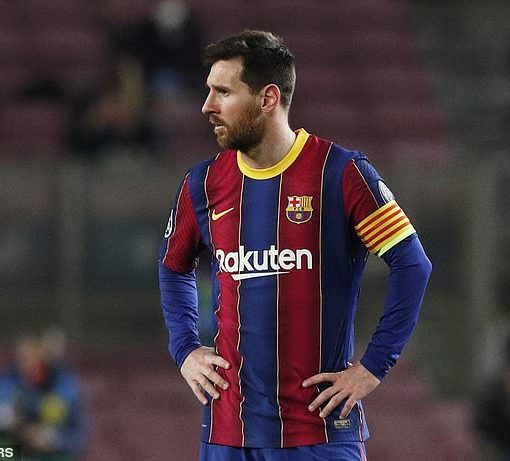 Join the conversation on Facebook, Twitter and email. Max and Barry talk to Philippe Auclair about his career, how his passion for […]