Matt James just couldn’t win, in more ways than one.

On Tuesday, Oct. 13, Bachelor Nation was heartbroken as Matt and Dancing With the Stars partner Lindsay Arnold, in addition to Brian Austin Green and real-life girlfriend Sharna Burgess, were the two pairs sent packing after “Disney Week.”

Alas, that wasn’t the only time that day during which the 29-year-old former star of The Bachelor was hit with some tough love. Just before the episode aired, girlfriend Rachael Kirkconnell shared an Instagram post that featured her endorsement of a washable rug.

In the comments section, a fan asked Rachael, “Did you take that rug from Matt’s apartment?” This led Rachael, 25, to lightheartedly quip, “haha I would NEVER take one of his rugs……” She included a emoji of a face wearing a surgical mask.

She wasn’t done giving her boyfriend a hard time, as the former TV standout then added, “but maybe I should give him this one since it’s washable.” HBO Max has released a first look teaser for Season 3 of Doom Patrol. The first three episodes will debut on Thursday, […] Nicholas Hunt/TAS18/Getty Images for TAS Taylor Swift had some very special guests at a recent concert in Massachusetts this week, and no, they […] 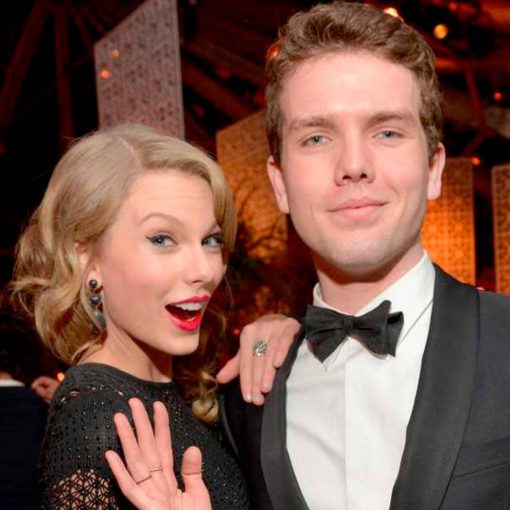 It’s National Siblings Day 2021! When it comes to stars’ siblings, sure, you probably know many of them, such as Chris Hemsworth and his […]