Emma Raducanu won the hearts of the tennis world in her straight-set US Open triumph last month but followed it up with a loss to Aliaksandra Sasnovich at Indian Wells on Saturday. Raducanu is in hot demand following her New York triumph and has been invited to the Mubadala World Championship in Abu Dhabi in December, where she will face Swiss star Belinda Bencic.

Raducanu won every single set she faced at the US Open, with her 20-long streak ensuring she was the first woman to do so at the event since Serena Williams in 2014.

Becoming the first qualifier to win a Grand Slam in the Open Era, it was a fairytale run from the Canadian-born Brit who was ranked at number 150 in the world before the tournament.

Bigger expectations have since been placed on Raducanu following her triumph and fans expected her to have a good run in the BNP Indian Wells tournament.

But having lost to Sasnovich in the first round, there is a sense of keeping grounded for Raducanu – with fans being reminded that she cannot win every tournament.

She faces Bencic in Abu Dhabi over the Christmas period, who won the Olympic gold medal in single’s tennis this summer.

But having beaten Bencic 6-3, 6-4 at the quarter-final stage of the US Open, there is a renewed belief that Raducanu will do the same again this time around.

Bencic will be gunning for revenge but knows she will be in for a “great battle.”

She said: “When I was offered the opportunity to come and explore Abu Dhabi and all the championship has to offer, I was very excited and happy to do it.

“It’s great to travel to new places. I’m looking forward to coming, to immerse myself in the many cultures there and interact with all the fans.

“Emma and I played a great match in New York and I am looking forward to another great battle, this time in Abu Dhabi.”

CEO of the Mubadala Championship, John Lickrish, was delighted to have confirmed two of tennis’ best competitors at the event in Abu Dhabi.

“Since we introduced the women’s match in 2017, we have welcomed some of the biggest names in the game to compete in Abu Dhabi,” said Lickrish.

“With that legacy in place, the goal for the Mubadala World Tennis Championship is to keep evolving to ensure we bring our knowledgeable fans the best, unrivalled experiences.

“With Emma and Belinda confirmed, this year’s match is set to be the most intriguing women’s match in the championship’s history.

Raducanu recently sacked coach Andrew Richardson in the aftermath of her US Open triumph.

“Where I was at after Wimbledon, I was ranked around 200 in the world and at the time I thought Andrew would be a great coach to trial,” she said.

“I feel like at this stage in my career, and playing the top players in the world, I realised I really need someone right now that has had that WTA Tour experience at the high levels, which means that I’m looking for someone who has been at that level and knows what it takes.” 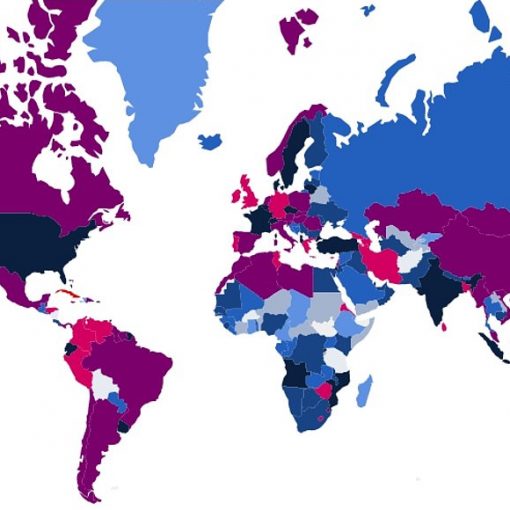 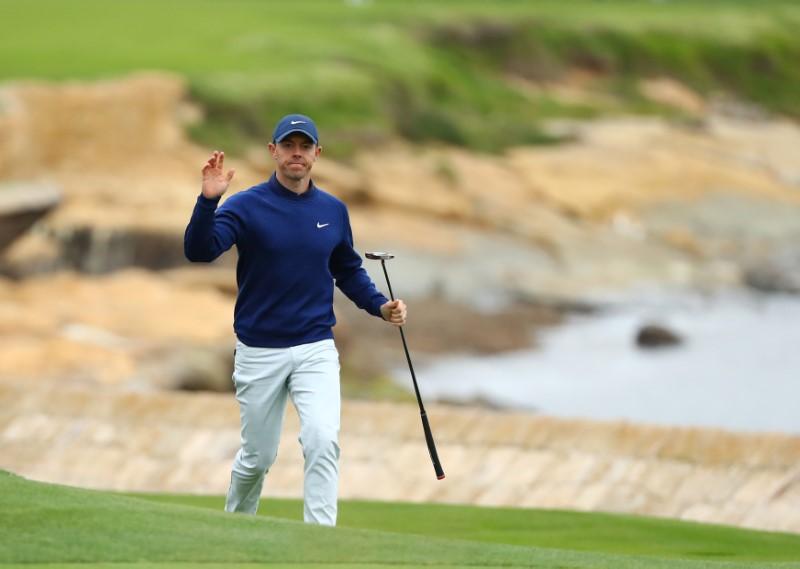 (Reuters) – Rory McIlroy knows he will be the center of attention at next month’s British Open, but is confident he can […] 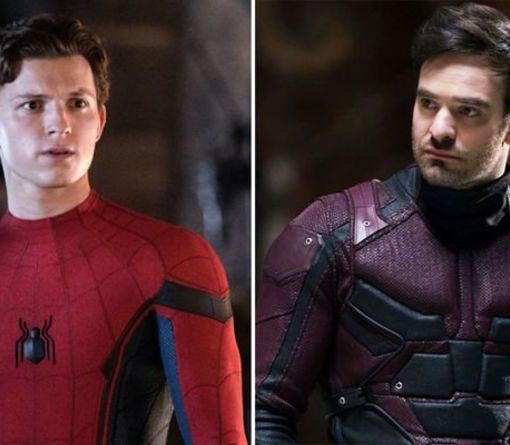 Speaking with The Steve Varley Show, Cox didn’t exactly say no to his involvement. The 38-year-old said: “I wouldn’t want to ruin […] 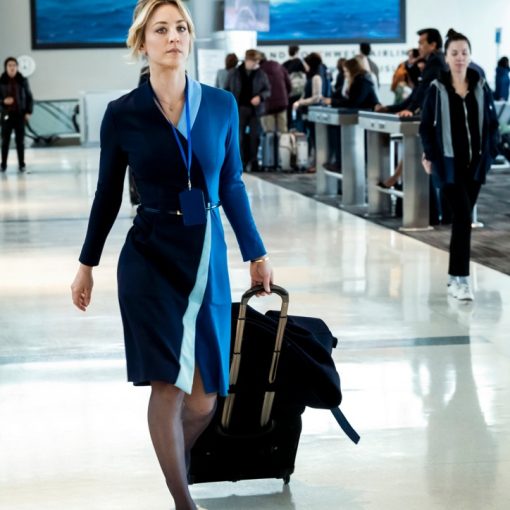