‘The Wendy Williams Show’ will return on October 18, but with a slate of guest co-hosts. Wendy, meanwhile, will continue recovering from her health issues at home.

Wendy Williams‘ ongoing health issues have once again delayed her return to her eponymous daytime talk show. As the 57-year-old host continues to deal with health struggles stemming from Graves’ disease and hyperthyroidism, The Wendy Williams Show announced on Tuesday (Oct. 12) that season 13 will finally premiere next Monday, October 18 — but without Wendy. Instead, the new season will kick off “with an exciting lineup of guest hosts and panels to be announced shortly,” the show revealed in a statement shared to Instagram.

Wendy, meanwhile, “continues to be under medical supervision and meets with her medical team on a daily basis,” the show said. The statement continued, “She is making progress but is experiencing serious complications as a direct result of Graves’ Disease and her thyroid condition. It has been determined that more time is needed before she is able to return to her live hosting duties.”

“Wendy is a valued and stalwart member of the Debmar-Mercury family and has been so for 12 years,” the show’s IG account said. “We want her health to be her top priority. As soon as she’s ready, she will be back in her treasured purple chair. We very much appreciate the respect for Wendy’s privacy, as well as all the good wishes from her fans, station partners and advertisers.”

The season 13 premiere of The Wendy Williams Show was originally delayed from Sept. 20 to Oct. 4 after the host contracted COVID, despite her being vaccinated. Days before that premiere change was announced, the show confirmed that Wendy was “dealing with some ongoing health issues” and therefore wouldn’t be participating in promotional activities for the new season. It was also stated that she would be “undergoing further evaluations.”

Wendy has been open in the past about her health issues, which includes Graves’ disease and hyperthyroidism, as well as lymphedema. In May, the mother of one told her fans that her lymphedema diagnosis “is not curable, only manageable.” She revealed the hyperthyroidism diagnosis to her viewers live on air during a July 2019 episode of her show. 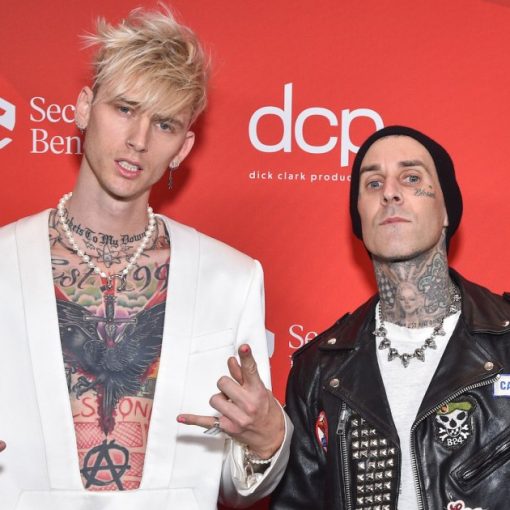 Change of plans. Machine Gun Kelly and Travis Barker were set to take the stage together to perform “Papercuts” at the 2021 […] 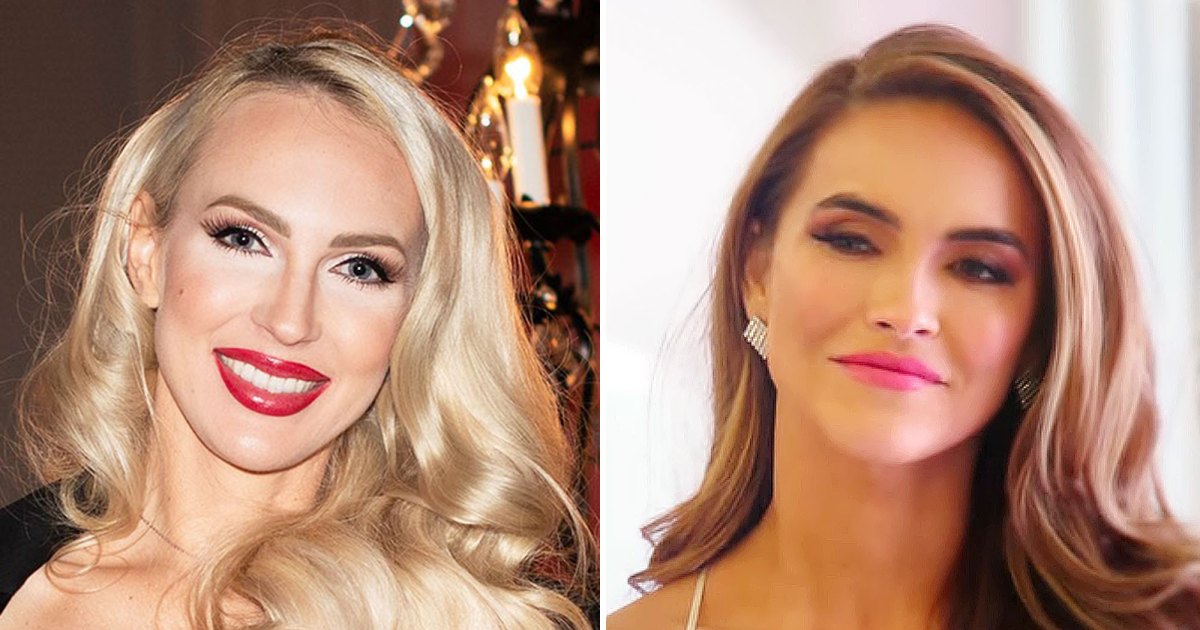 Wait, what? In the season 3 finale of Selling Sunset, Chrishell Stause seemingly stormed out of Christine Quinn‘s wedding reception after getting […] 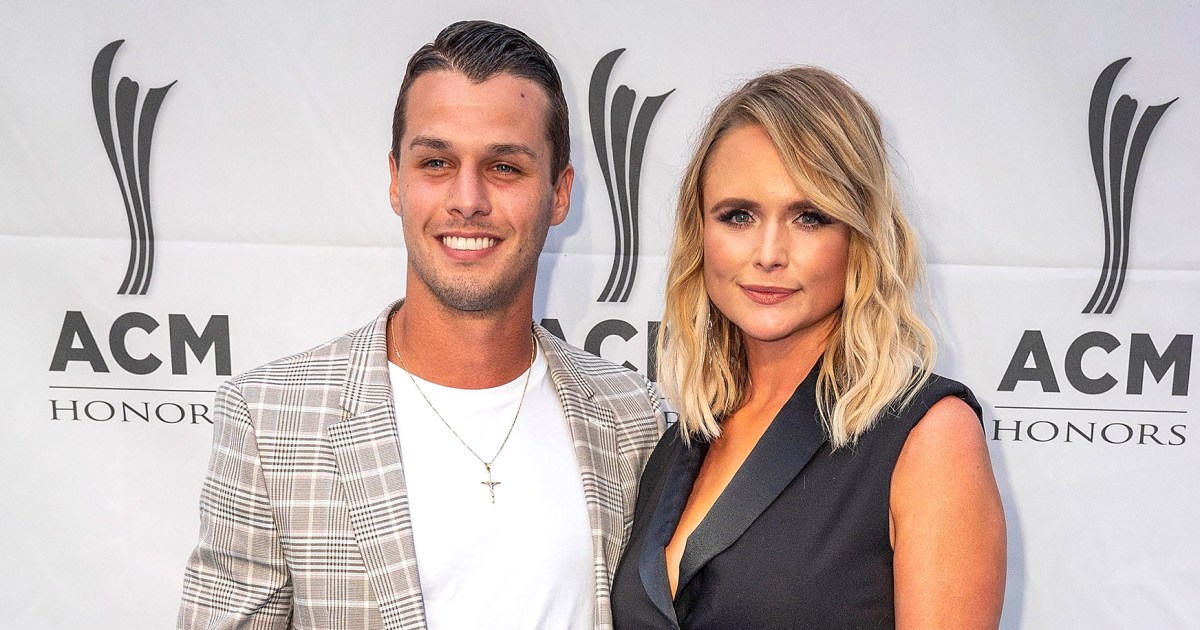 Marriage boot camp! Miranda Lambert and her husband, Brendan McLoughlin, are getting a crash course in relationships as they quarantine together amid […] 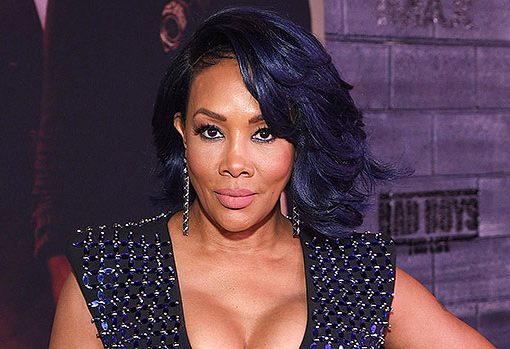 Vivica A. Fox hosted a 57th birthday celebration for herself at her new home in Los Angeles and shared gorgeous pics and […]