A person holds a flag of Afghanistan while taking part in a Solidarity With Afghan Women rally outside the United Nations headquarters, during the 76th Session of the U.N. General Assembly, in New York, U.S., September 25, 2021. REUTERS/Jeenah Moon

DOHA, Oct 11 (Reuters) – Afghanistan’s foreign minister appealed to the world for good relations on Monday but avoided making firm commitments on girls’ education despite international demands to allow all Afghan children to go back to school.

Almost two months after the former Western-backed government collapsed and insurgent forces swept into Kabul, the new Taliban administration has pushed to build relations with other countries to help stave off a catastrophic economic crisis.

But the Taliban have so far refused to give ground on allowing girls to return to high school, one of the key demands of the international community after a decision last month that schools above the sixth grade would only reopen for boys.

Muttaqi said the Taliban’s Islamic Emirate government was moving carefully but had only been in power for a few weeks and could not be expected to complete reforms the international community had not been able to implement in 20 years.

“They had a lot of financial resources and they had a strong international backing and support but at the same time you are asking us to do all the reforms in two months?” he said.

The new administration has come under sustained criticism for its approach to girls’ education, considered one of the limited number of unambiguously positive gains from the West’s two decades of involvement in Afghanistan.

U.N. Secretary General Antonio Guterres said the Taliban had broken promises on guaranteeing rights for women and girls and there was no way the economy could be fixed if women were barred from work. read more

Muttaqi repeated calls for the United States to lift a block on more than $9 billion of Afghan central bank reserves held outside the country but said the government had revenues of its own from taxes, customs tariffs and agriculture if the funds remain frozen.

He said Taliban forces had full control of the country and were able to control the threat from Islamic State militants who have claimed a series of deadly attacks in recent weeks, including last week’s bombing at a Shi’ite mosque in the northern city of Kunduz.

“The Daesh issue has been controlled by the Islamic Emirate very well so far,” he said using a derogatory term for the radical Sunni group but adding that international pressure on the government was helping Islamic State’s morale.

“Instead of pressure the world should cooperate with us.”

Real Madrid, Barcelona and Juventus, the three remaining members of the European Super League, could be banned from the Champions League and […] 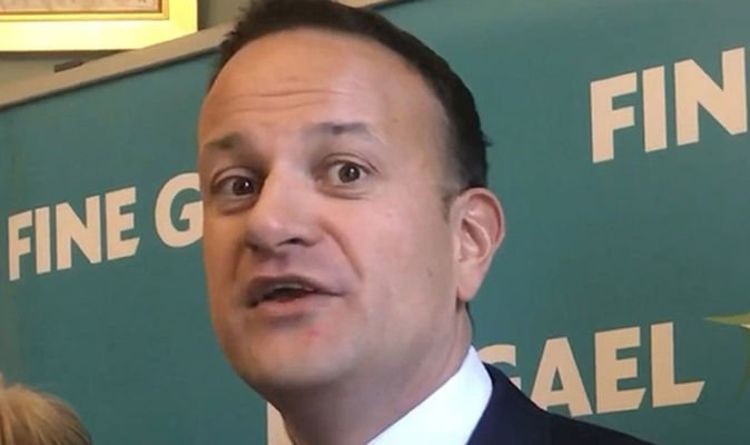 Ray Bassett, who has served as the country’s ambassador to Canada, Jamaica and the Bahamas, made his remarks after it was revealed […] 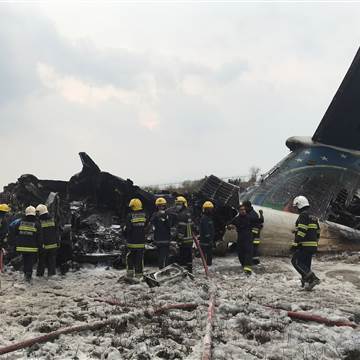 KATHMANDU, Nepal — A passenger plane from Bangladesh crashed and burst into flames as it landed Monday at the Kathmandu airport in […] 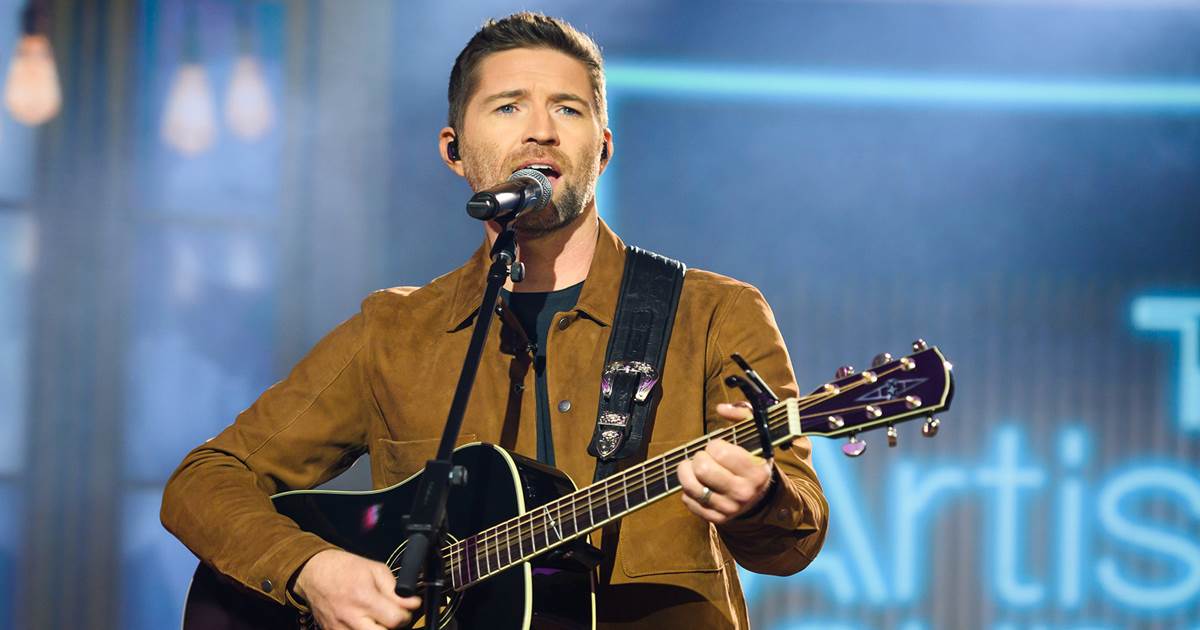 One person was killed and seven others injured when a bus carrying gospel singer Josh Turner’s road crew crashed in California, authorities […]