The human body can store a surprising amount of fat, but not all of it is always visible to the naked eye. Visceral fat sticks to the organs, making it a risk factor for cardiovascular disease and diabetes. Diet offers the best countermeasure against fat, with one drink in particular showing promise.

In one randomised trial, researchers assigned a daily beverage containing 609.3mg of catechin – the key nutrient in oolong – to participants over a 12-week period.

These findings were echoed in a similar study that demonstrated drinking 300 millilitres of oolong tea four times a day could help people lose one kilogram of fat in six weeks.

Researchers suggested the tea did this by improving the metabolism of fat in the body.

In fact, it has been shown that oolong tea can increase metabolic rates by 2.9 percent compared to water.

This equates to burning roughly 281 calories per day, on average.

The Beet cites another study published in the journal Nutrients, that suggested Oolong tea could “torches fat while you sleep”.

The senior author of the study, Professor Kumpei Tokuyama, said: “Like all teas, oolong contains caffeine, which impacts energy metabolism by increasing our heart rates.

“However, studies suggest that tea consumption may also increase the breakdown of fat, independent of the effects of caffeine.

“We wanted to examine the effects of oolong consumption versus caffeine alone on energy and fat metabolism among a group of healthy volunteers.”

The study demonstrated that oolong tea boosted fat breakdown by about 20 percent when compared to control participants.

To achieve these effects, subjects had to consume two cups of tea per day.

Interestingly, the weight loss effects continued as the participants slept.

Commenting on the results, Tim Bond, of the Tea Advisory Panel, said: “Oolong tea has been shown to help increase fat expenditure and fat burning.

“Studies have shown around three kilograms of weight loss in 12 weeks, but these are often semi-controlled studies where people have some supervision.”

More studies are needed to determine the long-term efficacy of Oolong tea as a visceral fat reduction aid. 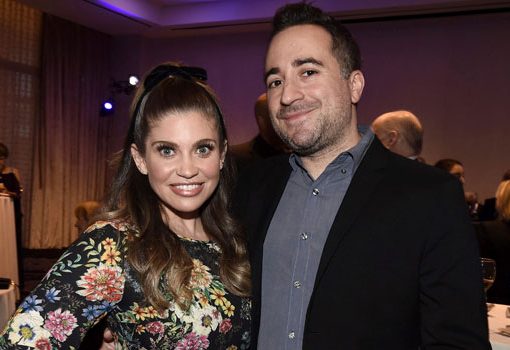 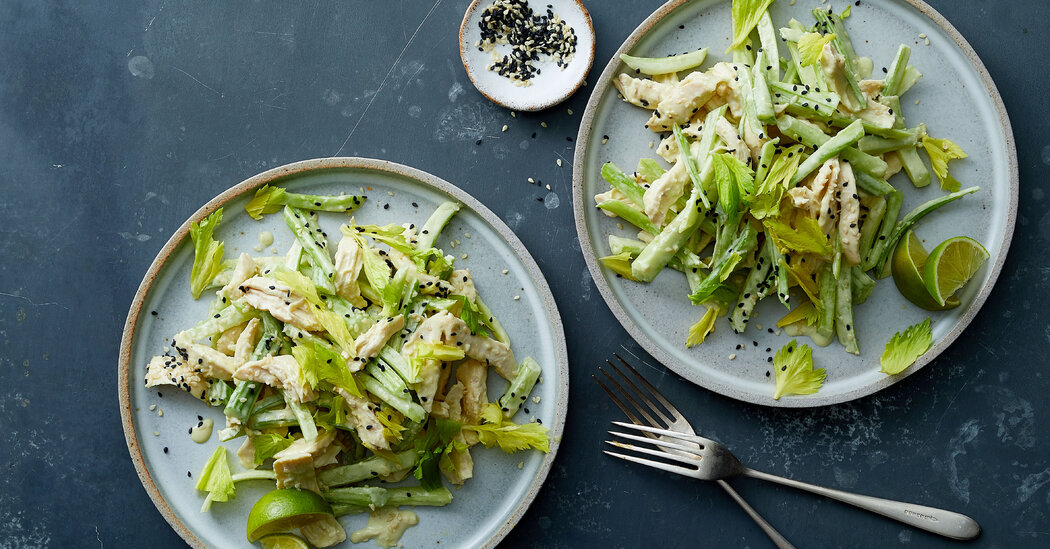 The next time you get delivery or takeout, don’t throw away those condiments. Use them in your next dinner. This recipe was […] 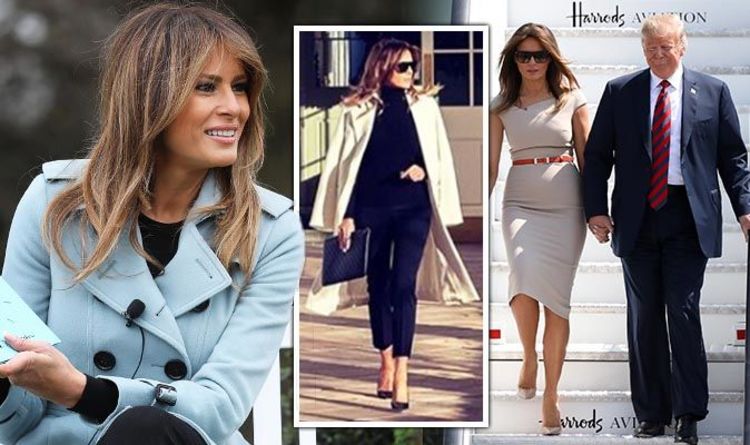 The US saw a government shutdown this month, which was the longest in the government’s history. The partial shutdown lasted 35 days, […] 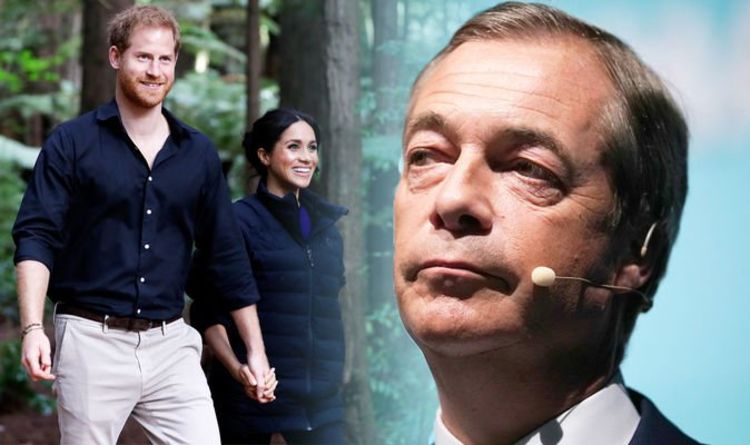 Nigel Farage appeared at a event in Sydney, Australia, making a speech in which he criticised members of the Royal Family, the […]