According to the findings, the main issues were found in how kids play with the toys, as well as their plans for their careers in the future after playing with Lego. Research showed that although girls were becoming more confident when it came to playing with the Lego toys, the same could not be said for boys.

Madeline Di Nonno, the chief executive of the Geena Davis Institute on Gender in Media said: “Parents are more worried that their sons will be teased than their daughters for playing with toys associated with the other gender.”

“Until societies recognise that behaviours and activities typically associated with women are as valuable or important, parents and children will be tentative to embrace them.”

The survey found that seventy-one percent of boys who would be playing with what was described as “girls’ toys” were worried that they would be made fun of for playing with these toys.

Julia Goldin, the chief product and marketing officer at the Lego Group has now committed to making Lego toys “more inclusive” than what they are today.

Ms Goldin added: “Traditionally, Lego has been accessed by more boys, but products like [arts and crafts line] Lego Dots or Lego City Wildlife Rescue Camp have been specifically designed to appeal to boys and girls.

However, there were also tweets that were in full support of the decision by Lego.

@PhilosopherAnti tweeted: “Give your kids the chance to play with whatever they want and accept their choice, whatever it is.”

“We MUST accept it when they mix things up, but also not worry when they follow the stereotype.” 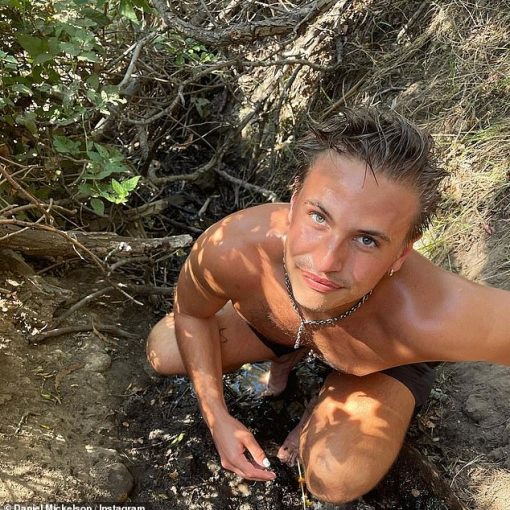 Celebrities have paid homage to actor Daniel Mickelson after he tragically passed away aged 23 on the Fourth of July.  The rising […] 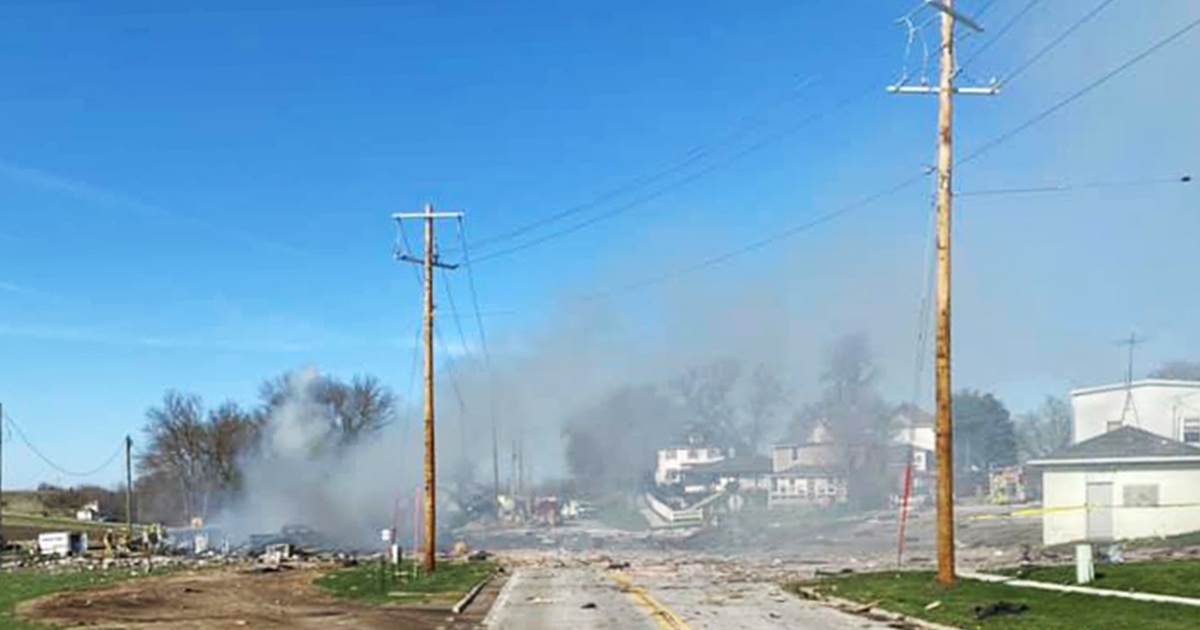 At least two people were injured during an explosion on Monday morning at a gas station in Earling, Iowa. The two people […]