Instagram says it will “nudge” teenagers away from harmful content and introduce a “take a break” feature as part of the company’s latest attempts to address revelations about the effect of Facebook products on mental health.

The plans come less than a week after whistleblower Frances Haugen in testimony to the US Senate accused Facebook of putting profit over safety.

Haugen leaked internal Facebook studies showing that Instagram can worsen body image issues, eating disorders and other mental health problems — especially when the users are teen girls. She said the company’s algorithms can keep teens hooked by serving them addictive photos and videos — even if such content exacerbates mental health problems.

Facebook’s new features appear to be an attempt to address such criticism.

“We’re going to introduce something, which I think will make a considerable difference, which is where our systems see that a teenager is looking at the same content over and over again — and it’s content which may not be conducive to their wellbeing — we will nudge them to look at other content,” said Facebook’s vice president of global affairs, Nick Clegg, in an interview with CNN on Sunday.

Facebook didn’t say how it would determine what content isn’t “conducive” to a teen’s wellbeing — and how it will distinguish, say, from a girl looking at gymnastics videos vs. a girl looking at extreme weight-loss clips.

Clegg said the company also will introduce tools for parents to monitor teens’ Instagram usage, as well as a feature called “take a break.”

“We will be prompting teens to just simply take a break from using Instagram,” said Clegg. He also didn’t detail how that feature would work. Facebook didn’t return a request from The Post for more details on the new features.

Critics have slammed Facebook for holding onto internal research showing Instagram can hurt teens while publicly downplaying the app’s effects, but Clegg and other Facebook executives have argued that the company doing the research in the first place shows it cares about safety.

He said the research helps the company develop new features like “nudges” and suggestions to “take a break.”

CNN host Dana Bash pointed out that the research leaked by Haugen was published internally at Facebook two years ago — and asked why the company waited until after Haugen drew attention to Instagram’s effects on teen mental health to make changes.

Clegg shot back that the company had already made other changes based on the research. He did not say when the new features will take effect.

“Those are our future plans,” said Clegg.

The company told The Verge that the “nudge,” “take a break” and parental monitoring features are “not testing yet but will soon.”

“We’re exploring two new ideas: encouraging people to look at other topics if they’re dwelling on content that might contribute to negative social comparison, and a feature tentatively called ‘Take a Break,’ where people could put their account on pause and take a moment to consider whether the time they’re spending is meaningful,” wrote Mosseri. 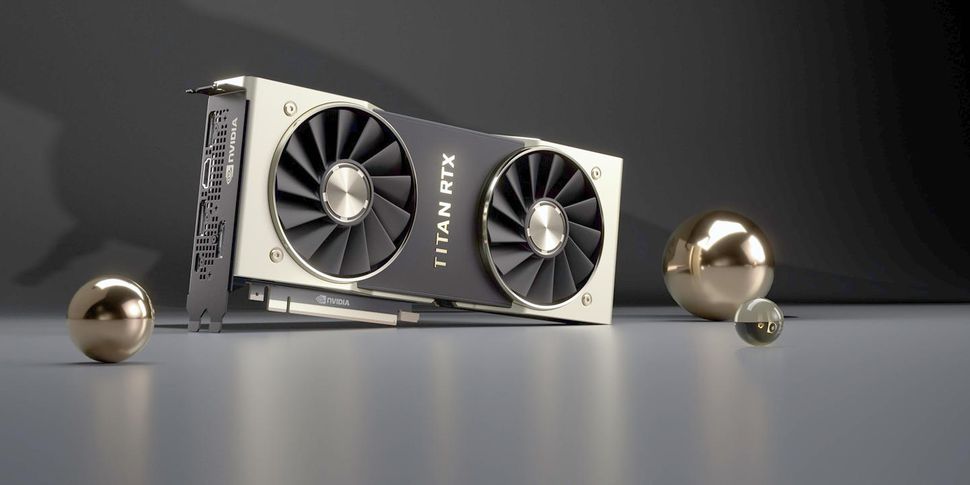 Nvidia Nvidia’s Titan cards have always walked a fine line, as manifested by their branding: Neither gamer-oriented GeForce nor professionally targeted Quadro, […] 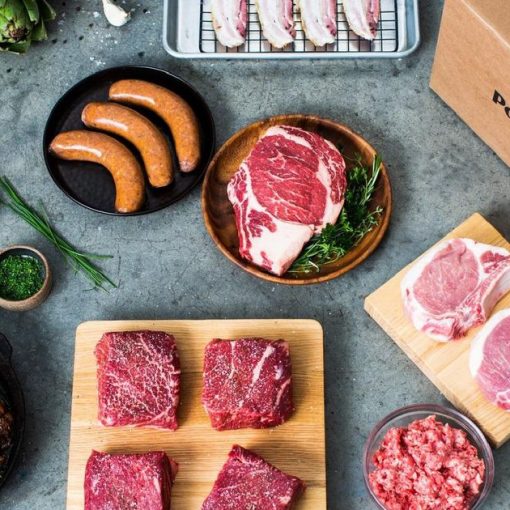 Any grillmaster worth their weight in brisket knows: You can have the fanciest grill with artisan charcoal and marinades for days, but […] 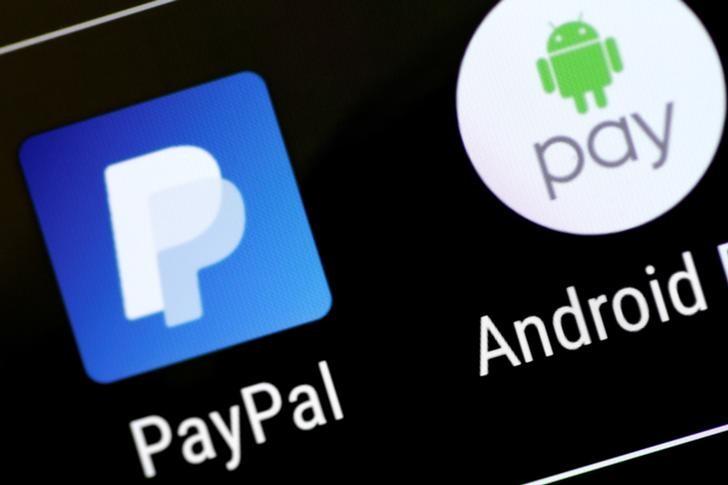 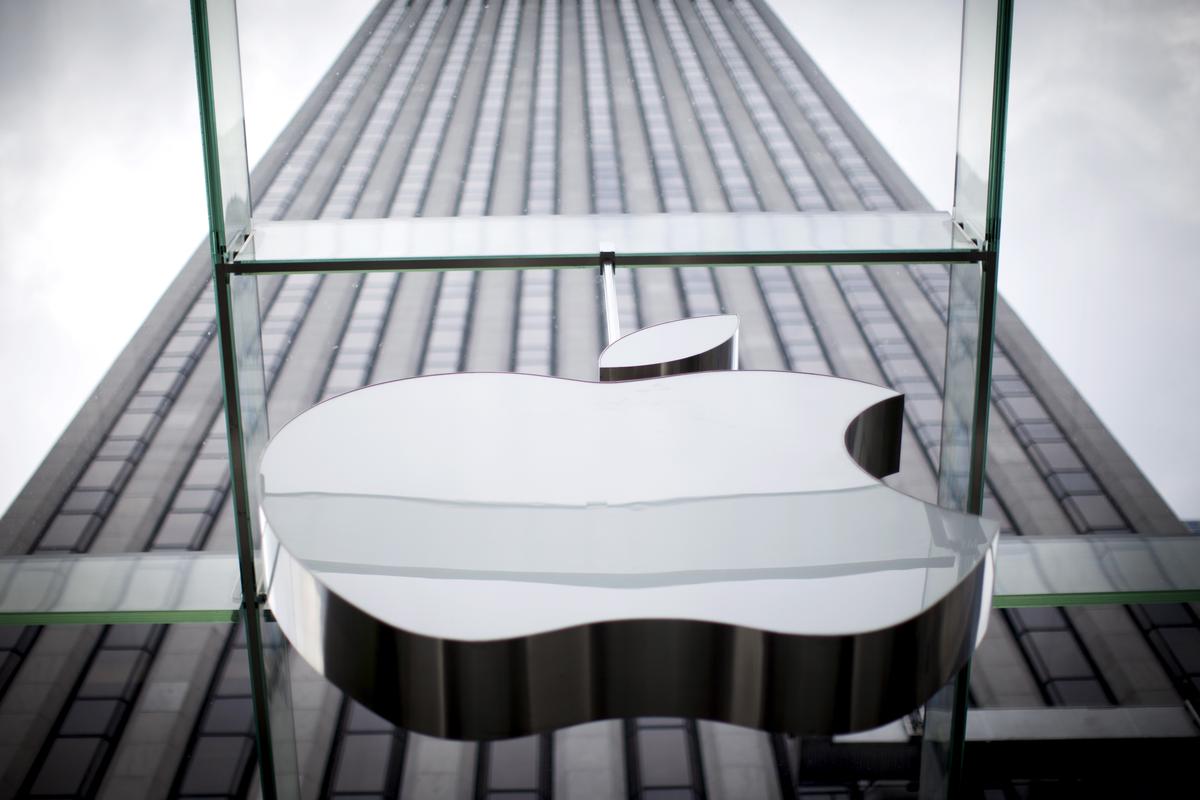 FILE PHOTO: An Apple logo hangs above the entrance to the Apple store on 5th Avenue in the Manhattan borough of New […]