Halsey said it was ‘important’ to share photos of their postpartum body and publicly admit the physical struggles of life as a new parent.

Nearly three months after welcoming their first child, Halsey, 27, is acknowledging the toll childbirth takes on one’s body. The “Nightmare” singer shared a series of photos of their postpartum body to Instagram on Monday (Oct. 11), and in the caption explained how their appearance on Saturday Night Live this past weekend inspired the star to address their “changing” body publicly. “I am posting this because no matter what I do people are going to talk about my body,” Halsey, who gave birth to son Ender Ridley on July 14, wrote. “It is confusing symptom of being in the public eye so rather than complain I am going to give you something real to talk about!”

“I did SNL two nights ago and a lot of people were quick to say how good I looked,” the singer continued. “That was a weird feeling. My body has felt like a stranger’s for a long time. I uphold myself to honesty to the point of over sharing sometimes but this feels important.” Halsey went on to explain that the photos were taken days after Ender’s birth, and noted that “a lot of people don’t know that you still look pregnant for a while after.” They added of their body, “It is still changing and I am letting it. I have no interest in working out right now. I’m too tired and too busy playing with my darling son.”

Halsey continued, “With that being said, the body behind all those compliments the other night was wearing a custom tailored outfit and lighted perfectly after much testing, so I could feel good and do my job. I do not want to feed the Illusion that you’re meant to feel and look ‘great; immediately postpartum. That is not my narrative currently. If you’ve been following me because you’re also a parent and you dig what I’m doing, please know I’m in your corner.”

The “Closer” crooner said they “will never have my ‘pre baby body back’ no matter how it changes physically because I have now had a baby!” The experience of having a baby, Halsey said, “has altered me forever; emotionally, spiritually, and physically. That change is permanent. And I don’t want to go back!” The singer added, “But In the spirit of honesty, I’m really tired and not a superhuman and this is really hard. Doing my best to serve my art and my family whilst keeping it all so very real.”

Halsey welcomed baby Ender with boyfriend Alev Aydin mid-summer, and revealed the happy news in a sweet Instagram post. “Gratitude. For the most ‘rare’ and euphoric birth. Powered by love,” the singer captioned the Instagram announcement. Over two months later, Halsey finally shared the first snap of their mini-me, and called their baby “the best birthday gift there is.” 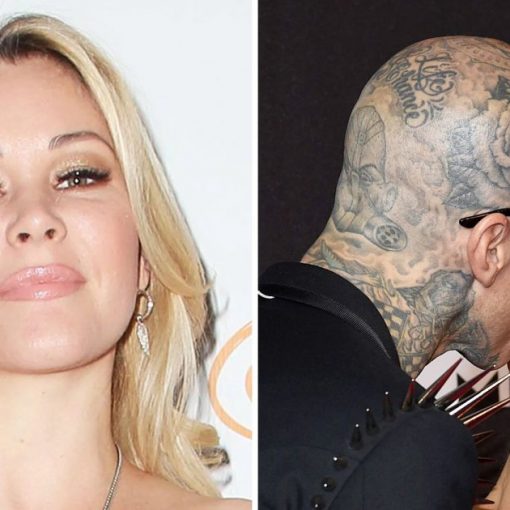 Scott Disick isn’t the only one who isn’t totally rooting for Kravis. Shanna Moakler has had a very public up and down […] 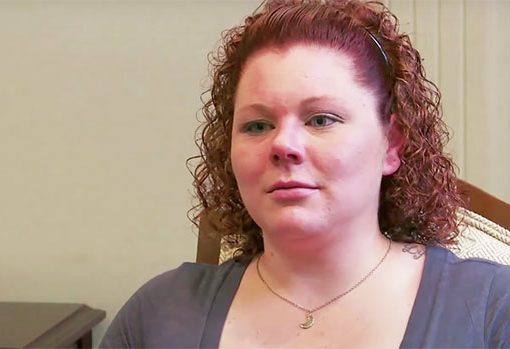 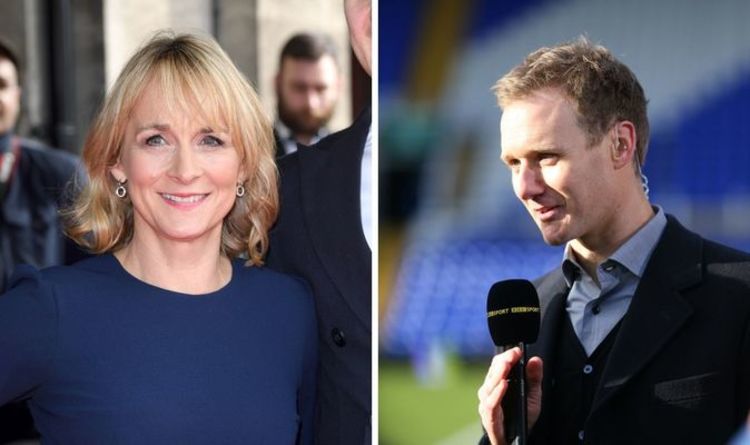 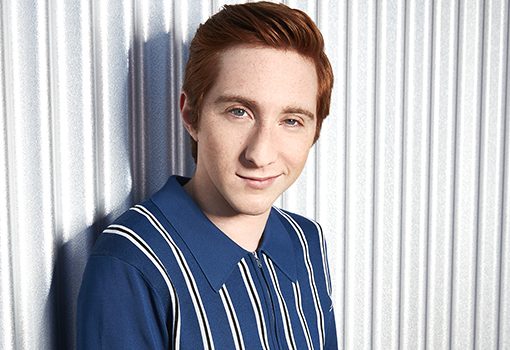 Big Red has a big journey ahead in ‘HSMTMTS’ season 2. HL got EXCLUSIVE scoop from Larry Saperstein about Big Red and EJ […]