Taiwan’s President Tsai Ing-wen said Sunday the self-governing island would continue with its “democratic way of life” and never “bow to pressure” from China’s government, per the BBC.

Driving the news: Xi said that the biggest barrier to potential reunification with China was the “Taiwan independence” force, adding “those who forget their heritage, betray their motherland and seek to split the country will come to no good,” CNN notes.

Background: Taiwan and mainland China have been governed separately for more than seven decades, but the mainland government viewed it as a breakaway province that must be brought to heel.

Of note: In an exclusive, the Wall Street Journal reported this week that U.S. forces have been secretly training military forces in Taiwan for more than a year amid increasing concerns over Chinese aggression.

Editor’s note: This article has been updated with comment from Tsai. 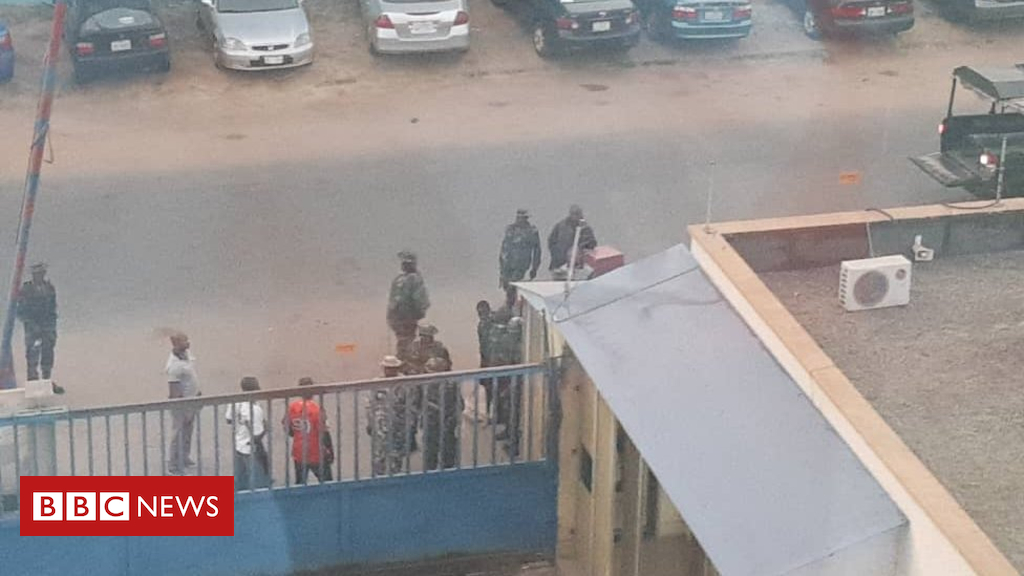 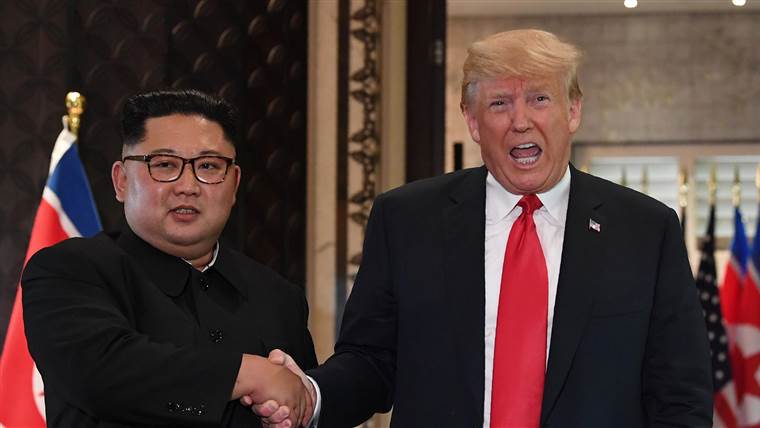 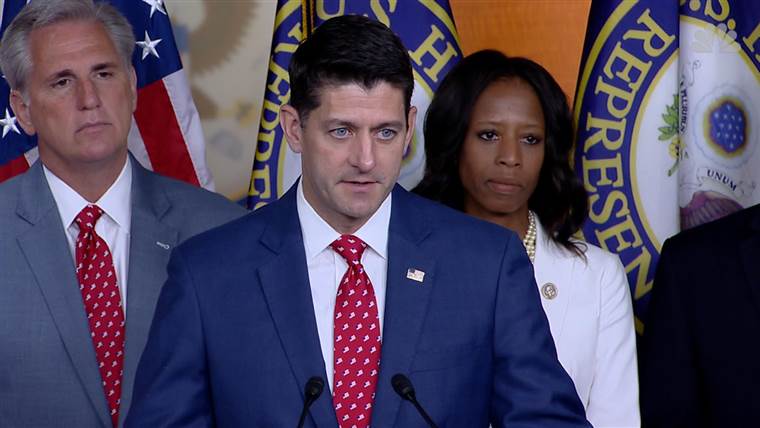 NBC reached nondisclosure agreements with at least seven women who alleged harassment or discrimination at the company, including former employees with complaints […]