​Taiwan’s president said the island country will continue to build up its defenses and resist “the path China has laid out for us” in comments made a day after China’s Xi Jinping vowed a “peaceful reunification.”

“We will do our utmost to prevent the status quo from being unilaterally altered,” President Tsai Ing-wen said Sunday at the island’s National Day celebrations.

“We will continue to bolster our national defense and demonstrate our determination to defend ourselves in order to ensure that nobody can force Taiwan to take the path China has laid out for us,” she said in a rebuke to China’s leader.

“The path that China has laid out offers neither a free and democratic way of life for Taiwan, nor sovereignty for our 23 million people,” she said.​

Her speech comes amid rising tensions last week when People’s Liberation Army planes violated Taiwan’s airspace and ​the revelation that the US has a special operations unit and a small force of Marines on the island. ​

At the same time, the US and its allies conducted naval maneuvers in the South China Sea – operations that China warned has the militaries “teetering on the edge of a face-off.”​​

China believes Taiwan is part of its territory ​and has not ruled out using force to reunify Taiwan.

But Xi in a speech on Saturday vowed to achieve a “peaceful reunification” with Taiwan, saying that would best serve the interests of the Taiwanese people.

“Taiwan independence separatism is the biggest obstacle to achieving the reunification of the motherland, and the most serious hidden danger to national rejuvenation,” ​Xi said.

“No one should underestimate the Chinese people’s staunch determination, firm will, and strong ability to defend national sovereignty and territorial integrity,” ​the Chinese leader said. “The historical task of the complete reunification of the motherland must be fulfilled, and will definitely be fulfilled.” 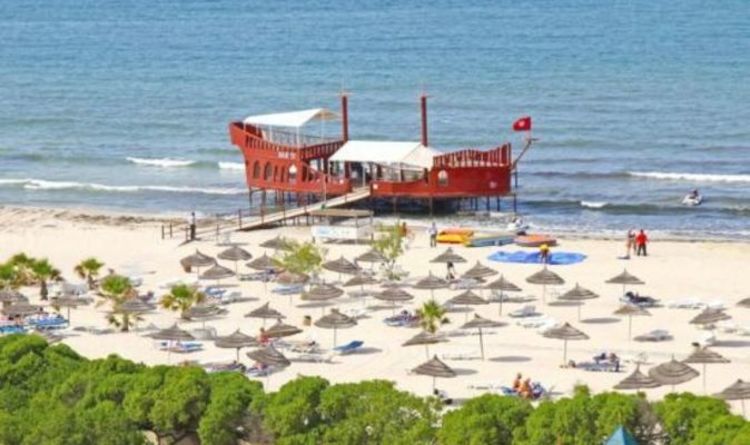 PARIS/ROME (Reuters) – France recalled its ambassador to Italy on Thursday, a remarkable diplomatic split between neighbors and European Union allies, after […] The investigation into Monday’s shooting at the King Soopers supermarket in Boulder was “very complex,” and would take no less than five […]