If you missed the announcement earlier this week, Sky has designed its own 4K TV with everything needed to tune into its live channels, exclusive movies, sports fixtures and on-demand boxsets. Dubbed Sky Glass, this QLED panel not only has a Sky Q box built-in, but it also has a Dolby Atmos-certified sound system and a far-field microphone array for handsfree voice controls.

Sky Glass also ditches the requirement for a satellite dish. For the first time, Sky subscribers will be able to enjoy the same experience as Sky Q – including the ability to pause and rewind live television – with only a Wi-Fi connection. Instead of a spaghetti-like tangle of cables for HDMI inputs, soundbars, and satellite dishes …you’ll only need a single cable into your Sky Glass: the power cable. That’s it.

The custom-designed television will be available to UK customers from October 18, with more countries set to be added in the new year.

During the keynote presentation, Sky CEO Dana Strong and her team revealed some of the most exciting features in the company’s first telly …but they didn’t reveal everything. Now that the dust has settled, Express.co.uk has got the full details on Sky Glass, including five details you didn’t hear from the presentation.

When it came to designing its first foray into Smart TVs, Sky turned to East London-based industrial design firm Map Project. While the name might not be familiar, you’ll have undoubtedly come across some of their previous work. Map Project has collaborated with companies including Sony, Google, and Transport for London – designing the interiors for the new Elizabeth Line tubes as part of the Crossrail project.

Map Project has also worked with smart audio brand Sonos, designing the Sonos Amp, which allows you to connect everything – from a turntable and stereo – to your wireless Sonos speaker system. The London studio was also put in charge of creating the packaging experience.

Sky didn’t include its logo on the front of the TV so that it could better blend into furniture (Image: SKY )

2/ Sky Glass knows when you’re in the room

Sky has developed a new system called Glance Motion Technology, which automatically wakes the screen when it detects a presence in the room. So, if you flop down onto the sofa after a long day, Sky Glass will automatically wake-up the screen and begin cycling through a carousel of recommended shows and movies.

Each recommendation includes the title, channel, and gorgeous fullscreen artwork. Suggestions will be based on your viewing history and will be tailored to your telly package, so you won’t see a load of Premier League games recommended if you don’t pay for Sky Sports. If you spot something you like, you can pick-up the remote and immediately jump into the listing for the boxset, blockbuster or sport fixture suggested on-screen.

Sky refreshes its recommendations six times a day and tailors the suggestions based on the time of day. So, families can expect to see more children’s shows recommended in the morning, with blood-thirsty horror films relegated to the end of the day when younger viewers are in bed.

Can’t find the remote? Don’t worry – Sky Glass automatically turns on when you walk into the room (Image: SKY )

It can be tough to remember what devices are plugged into each HDMI port at the back of your television. Juggling between inputs until you find what you’re looking for is an everyday part of the ritual of watching television. However, Sky Glass wants to solve that headache.

The 4K QLED TV has three HDMI 2.1 ports on the back of the set, which can be used to connect games consoles, Blu-ray players, and more. The engineers at Sky have ensured that Sky Glass can recognise these inputs – so you can request them using only a voice command. So, saying “PlayStation” or “Xbox” will swap to the correct HDMI input without you ever having to recall which one that is.

Glass is still a television – so you can connect Blu-ray players and consoles via 3 HDMI ports (Image: SKY )

Since Sky+ launched in 2001, we’ve all become accustomed to recording our favourite shows and movies to watch at a later time. Sky Q is available with either a choice of either 1TB or 2TB hard-drive to store all of your boxsets, movies and sport fixtures. The latter can store around 350 hours of High Definition recordings.

With Sky Glass, that all changes. While there is a small amount of memory inside Sky Glass, it’s not used to back-up endless episodes of your favourite show. In fact, there isn’t even a Record button on the remote control. Instead, Sky Glass viewers will add everything they want to watch at a later date onto their Playlist. When it comes time to watch an episode, movie or match… Sky will stream the show from its servers over the internet. That means you’ll never have to worry about deleting your favourite film to make room for a new series.

It also means that, unlike with Sky Q, multi-room devices around the house won’t connect to the main set-top box. Instead, they connect to Wi-Fi and stream episodes from the same servers. Likewise with Sky Go, you won’t need to download the recordings saved on the hard-drive in your Sky Q box onto an iPad before you can take them with you …they’ll be available from the same catalogue in the cloud. That’s much closer to what we’ve seen from the likes of Netflix and Prime Video.

Unlike Series Link, which automatically records all new episodes of a show when they air, adding something to your Sky Glass Playlist will look back in time too. So, if you decide to add Desperate Housewives to your telly, Sky will automatically record new episodes – just like with Series Link on Sky Q and Sky+ HD – but will also scour its on-demand catalogue as well as any streaming service that you pay for to bring together all episodes. You can then watch previous seasons from services like Disney+, and Prime Video… before switching to newer episodes on Sky seamlessly.

Sky has borrowed a clever feature from its Sky Soundbox, which was an all-in-one sound system co-engineered with high-end French audio brand Devialet, for the built-in speakers in Sky Glass. Dubbed Night Mode, this optional feature is designed to help late-night movie fans. While it’s tempting to crank-up the volume to hear the dialogue – a sudden explosion or rattle of gunfire on-screen can be loud enough to wake-up younger members of the household who are sleeping upstairs. To solve this, Night Mode automatically boosts dialogue, especially if characters are whispering or the action on-screen is very quiet, and drops the bass and sound when people start shouting, car engines are screaming, and the action film kicks into another gear.

That’s not the only night-time feature baked into Sky Glass. If you decide to place this all-in-one telly in your bedroom, you might be wondering how the Glance Motion Technology described above will work. Turning over in your sleep only to have the 55-inch QLED screen switch on and recommend the next episode of Succession doesn’t sound like a formula for a winning nights’ kip. Thankfully, the team that developed Sky Glass have thought of that.

Out of the box, Sky Glass automatically disables its Glance Motion Technology between 10.30pm and 6am. Of course, if you prefer a lie-in, you can disable the feature entirely in the settings menu. 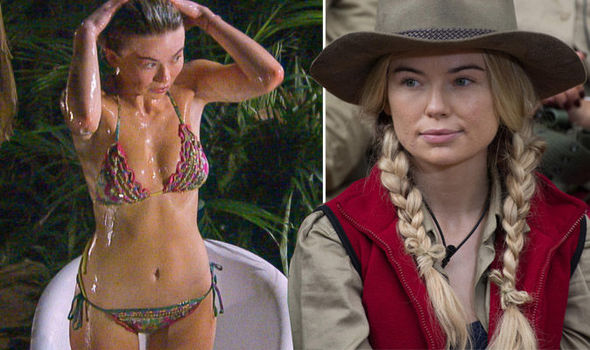 Georgia Toffolo joined Made In Chelsea back in 2014, and a mere three years later the star is making waves in the […] 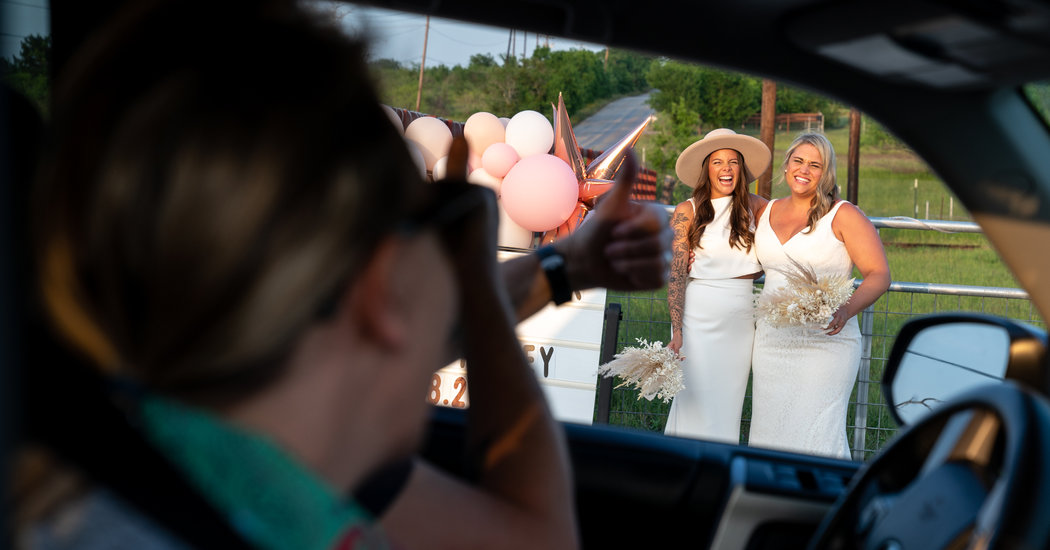 On what was supposed to be their wedding night, Lindsey Leaverton and Bri Houk sat in their car on the top floor […] The birth of Archie Harrison Mountbatten-Windsor was announced on May 6, a matter of hours after his arrival. Meghan Markle and Prince […] 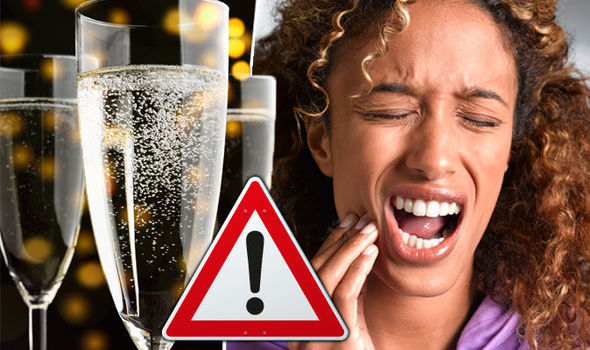 Acidic food and drinks could soften enamel, and lead to sensitive teeth, dentists have warned. Prosecco, and some other festive drinks, have […]