Despite Iain trying to help his friend by telling their colleagues what Tina had been doing, he was furious his private life had been exposed.

At the end of the episode, Jacob was still in the grips of his partner’s control as he said it was his “fault for not protecting her”.

As Adele’s character wasn’t killed off, the door has been left open for her to return in the future but when will this be is unknown.

Bidding his co-star a fond farewell, Charles wrote on Twitter: “You were a hell of a dance partner, [Adele].

“We made some wistful, poignant music together and told an important story, well done you! I echo Adele’s sentiments, if you are experiencing anything of a similar sort then please please seek professional help and support. Much love.”

Casualty continues Saturday at 9:35pm on BBC One.

If you or anyone you know has been affected by Jacob’s storyline, the BBC have a wide range of information and support regarding domestic abuse. See the full list of helplines and charities here. 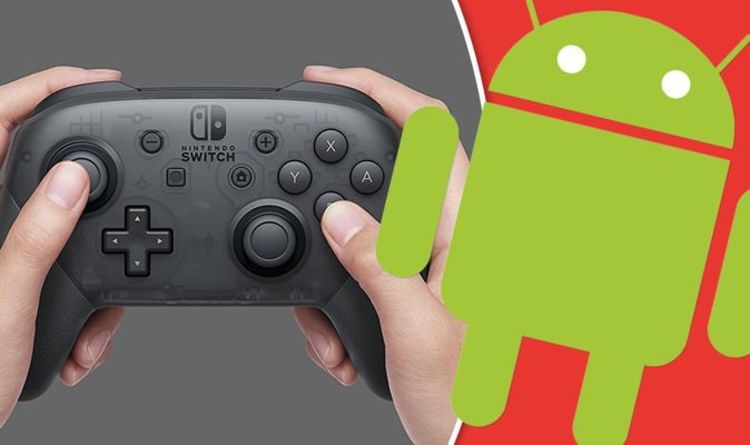 Android users have been treated to a surprise update that brings Nintendo Switch support to the operating system. Video game controller support […]

George RR Martin has missed deadline after deadline, but is The Winds of Winter’s release date finally coming soon? Certainly, there have […] 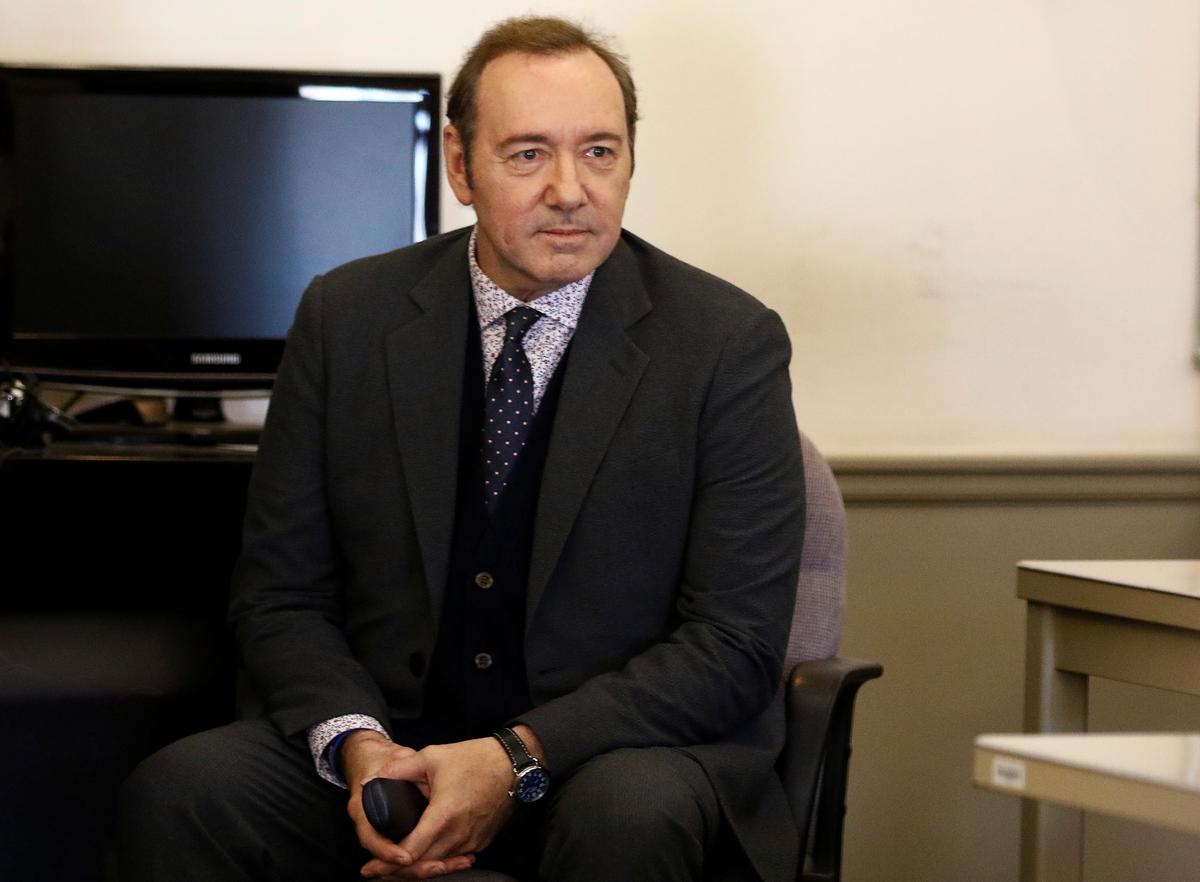 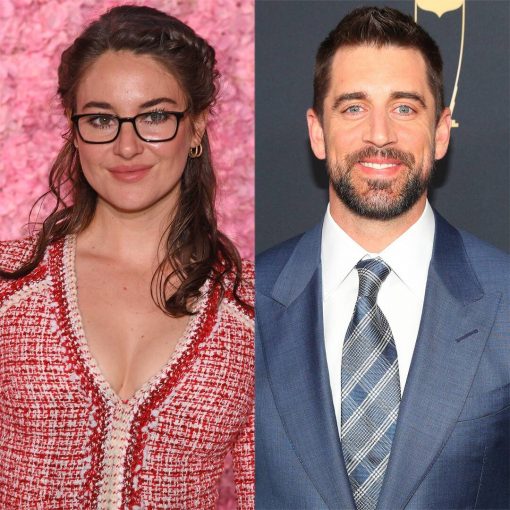 Shailene Woodley and Aaron Rodgers have a game plan.  The couple, who confirmed their engagement in February, are making sure their love survives the distance as they each […]